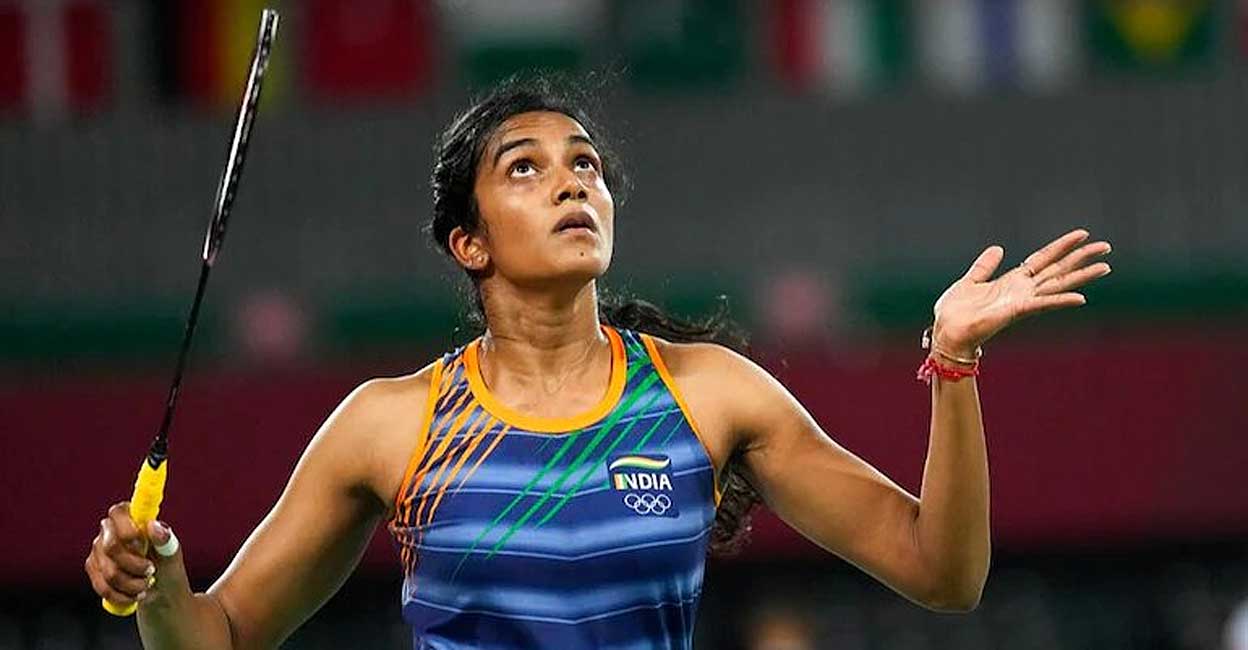 Meanwhile, in women’s hockey, the Indian team suffered its third consecutive defeat. The Indian women lost to Britain by four goals to one in today’s match. Hannah Martin scored a brace for Britain. Hannah’s goals came in the 2nd and 19th minutes. The other goals came from Lily Osley (41) and Grace Balsden (57). Sharmila Devi scored India’s consolation goal in the 23rd minute. In the first match, India lost 5–1 to world number one Netherlands. In the second match, they lost 2–0 to Germany.

Meanwhile, India’s Tarundeep Rai men’s team was eliminated in the elimination round in the individual event. In the shoot-off, they lost 6–5 to Italy’s Shani.