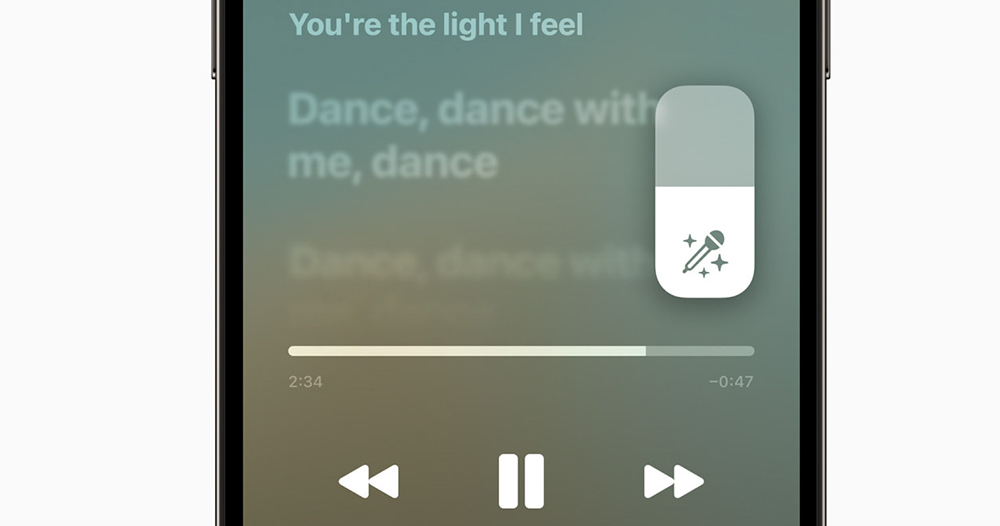 ▲ Source of this picture: Apple

Sing on Apple Music every minute!That’s right, Apple will even give you the KTV accompaniment function

When Apple Music has been able to meet users who have high requirements for sound quality, including lossless and spatial audio surround sound functions and specifications. This year, Apple chose to announce before the Christmas season that it will provide users of its streaming music subscription service with a super joyful surprise feature: Apple Music will start singing.

This function is as the name suggests, it is an original feature that allows users to play millions of supported songs through Apple devices, with new verbatim “real-time lyrics” and this kind of “karaoke / KTV” function. With Singing Cancellation function, you can sing to your heart’s content on Apple devices with Apple Music.

When this feature is launched, the Apple Music page will also organize more than 50 dedicated song lists for accompaniment, recommending songs that are sung around the world so that relatives and friends will not be afraid of not being able to find High songs to have fun together – how suddenly there is a rush The feeling of flipping songbooks/ordering songs in the KTV box! 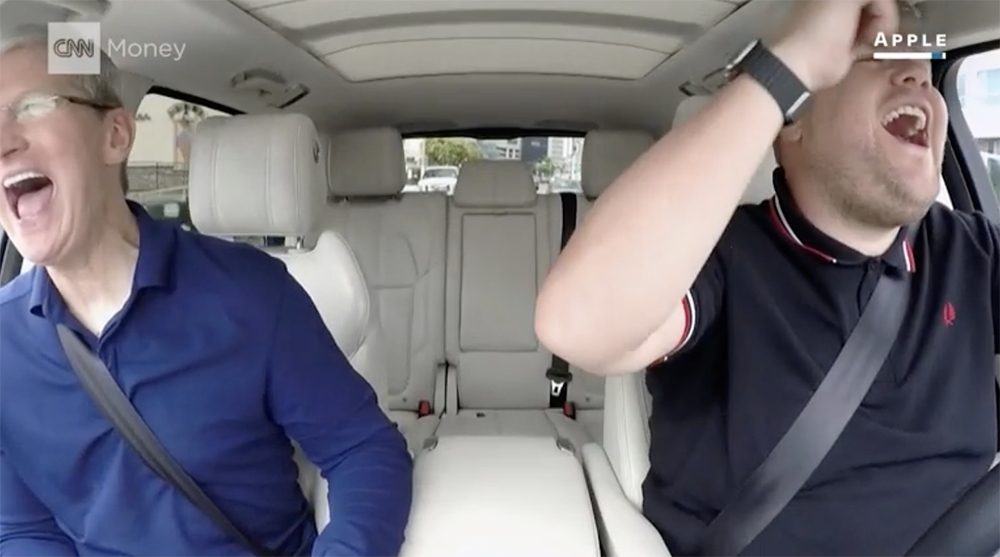 The difference between the “Sing on Apple Music” feature and similar accompanying singing apps is that when you start playing a song that supports this feature, you will be able to see the microphone button with a “starlight” flashing on the lyrics page (obviously, Not only should it be supported in terms of sound effects, but the word-for-word lyrics function also needs to be added gradually in order to be fully supported).

After clicking, you willYou can freely control the volume of the original singer’s voice – it depends on whether you want to show your singing skills as much as possible, or adjust the ratio of the microphone to “mix and match” and join the original singer’s voice to sing together. For the “singing” experience of songs sung by multiple people at the same time, Apple Music has prepared “background vocals” that can be displayed in animation independently of the lead singer, as well as “background vocals” that display multiple singers on both sides of the screen. “Singing in the same frame” function.

Not surprisingly, many people rushed to open the Apple Music app to start singing without even reading the content. However, this function will not be officially launched until later this month-hey, although it should be no problem to sing the New Year’s Eve, I still hope that it can be launched before Christmas!

As for friends who want to have a “Carpool Karaoke”, CarPlay has not mentioned that it will support this feature. So if you want to sing and have fun, you still have to use iPhone, iPad and Apple TV when Apple Music is first launched.

Curious if there will be many Chinese songs on the initial launch? According to the computer Wang Ada team’s understanding, there will be Chinese songs in the first launch, and more songs will be supported and updated every month! It should be noted that this accompaniment feature does not support the cheaper Apple Music voice control solution. There is also the part of the original vocals that cannot be completely eliminated.

It means that while waiting, you can also use the latest Apple Music Replay experiencesee which songs I have listened to the most this year, so that when the accompaniment function is launched, I can directly order songs to show my singing voice! 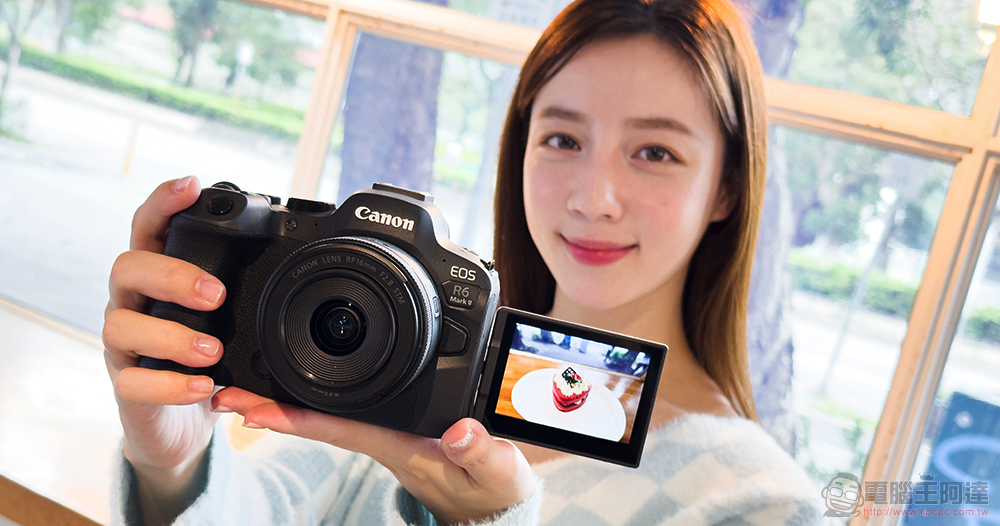 What is the difference?.. the main differences between iPhone 14 Pro Max and iPhone13 Pro Max