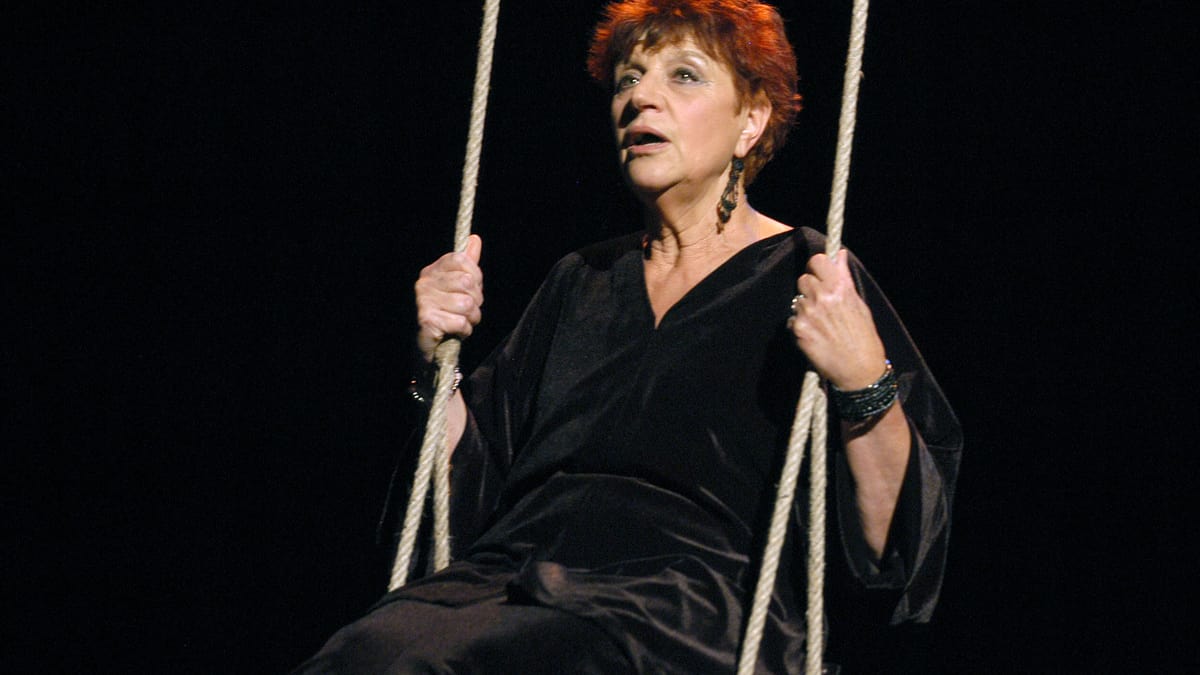 French singer Anne Sylvestre, whose feminist works have often remained in the shadow of the success of her musical tales for children, died Monday at the age of 86, “from a stroke”, Sébastien d ‘announced Tuesday to AFP. Assigny, his historic press attaché.

Known mainly for her “fabulettes” for children – which earned her to have left her name to schools – her repertoire is also rich in more committed songs, such as “No, you don’t have a name” (1973 ), on abortion, two years before the Veil law.

She had a tour scheduled to perform her show “New Rides,” including four dates in Paris in January 2021.

Throughout her career, she was interested in the facts of society, in particular in the condition of women, claiming the term of singer “feminist”, which was sometimes heavy to carry: “I suppose that it slowed me down in my career because that I was the pain in the ass, but my gosh, if that was the price to pay … “

She thus defended the cause of homosexual marriage in “Gay, marions-nous!” in 2007.

Never at the top of the bill but still very present in the French musical landscape since the end of the 1950s, Anne Sylvestre embodied a song with text, intelligent, ignoring fashions, in the wake of Guy Béart or a Georges Brassens.

Like them, Anne-Marie Beugras, born June 20, 1934, made her debut in a cabaret on the left bank in Paris. Under the pseudonym Anne Sylvestre, she became one of the first women to write and compose her songs.

In 2011, the Quebec singer-songwriter Jorane launched the album “Une sorcière comme les autres” on which she tackled, among other things, songs by Anne Sylvestre. It also featured titles from Niagara and Leonard Cohen.

Trier in Germany: the car is racing in a crowd