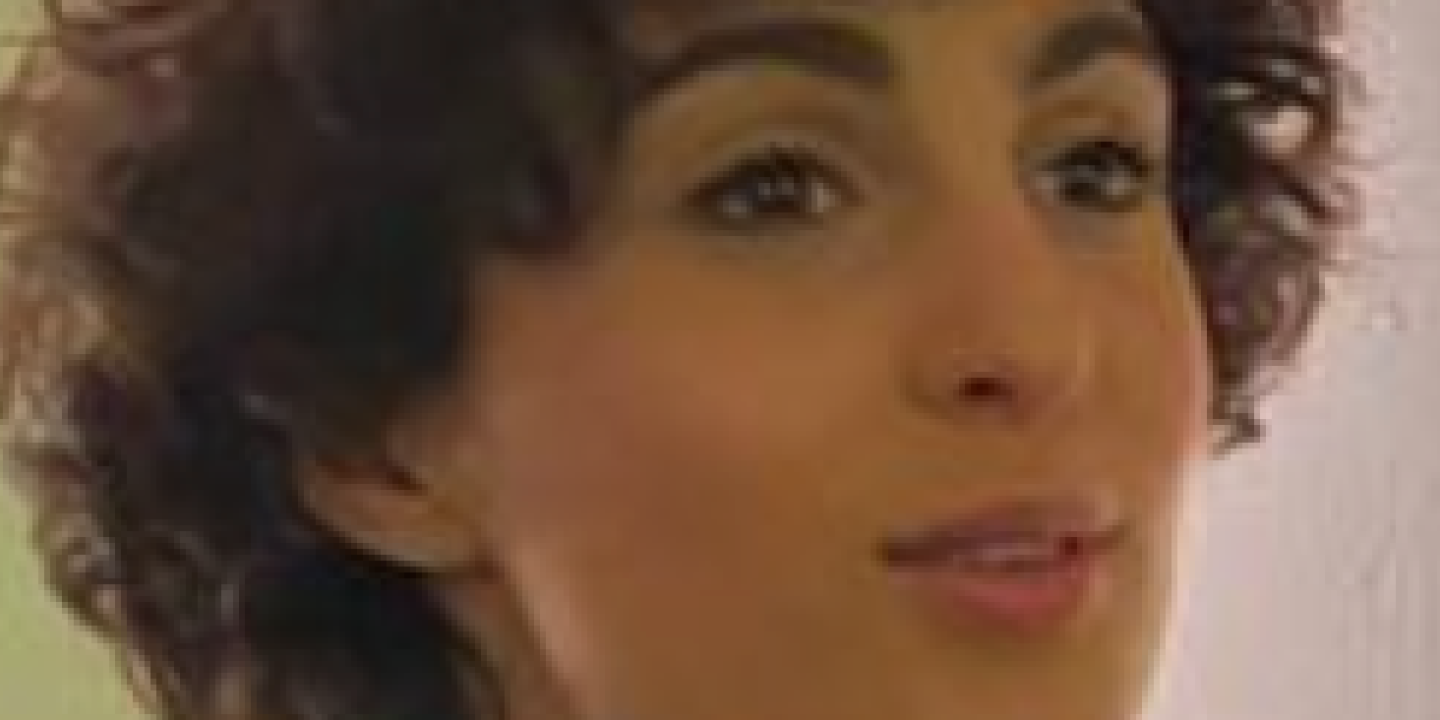 Barbara Pravi, with a retro style very marked by the song with text Edith Piaf style, will represent France at the final of the 2021 edition of Eurovision, scheduled for May 22 in Rotterdam, decided, on Saturday January 30, the public and a jury of professionals. Her and her song here were preferred to eleven other artists, at the end of the program “Eurovision France, it’s you who decides”, broadcast on France 2.

Barbara Pravi came out on top of both the votes of the public, who could vote by telephone, and of the ten members of the jury chaired by singer Amir, among whom the couturier Jean Paul Gaultier or Marie Myriam, the last French winner of the Eurovision (in 1977).

Read also Eurovision is exported to the United States

His song with a heady chorus (Here it is, here it is, this is who I am …) is by his own admission based on personal experience. She interprets it in a broken voice, with gestures that evoke Piaf.

“She picks up the arrow left by Edith Piaf or Barbara and sends it even further”, commented after his performance one of the jurors, the composer André Manoukian. Several others had tears in their eyes after the song.

Return to the public vote to nominate the French candidate

Professional singer under contract with the Capitol label, Barbara Pravi also writes for other artists: she notably co-signed the song J’imagine for the young Valentina, winner of the Eurovision Junior competition in November.

Read also At Eurovision 2019, we vote for our neighbors (but not for France)

Saturday, at the end of the show presented by Laurence Boccolini and Stéphane Bern, she notably beat Corsica Casanova, the electro duo Pony X, whose DJ is disguised as a pony, or another singer, Juliette Moraine, who had received on Twitter the support of the Secretary of State in charge of tourism, Jean-Baptiste Lemoyne.

Eurovision had been canceled in 2020 because of the Covid-19 pandemic. It was Tom Leeb who would have represented France if the competition had been able to take place. He had been chosen by a committee. But this year, France Télévisions wanted to return to a designation method in which the public has a say.