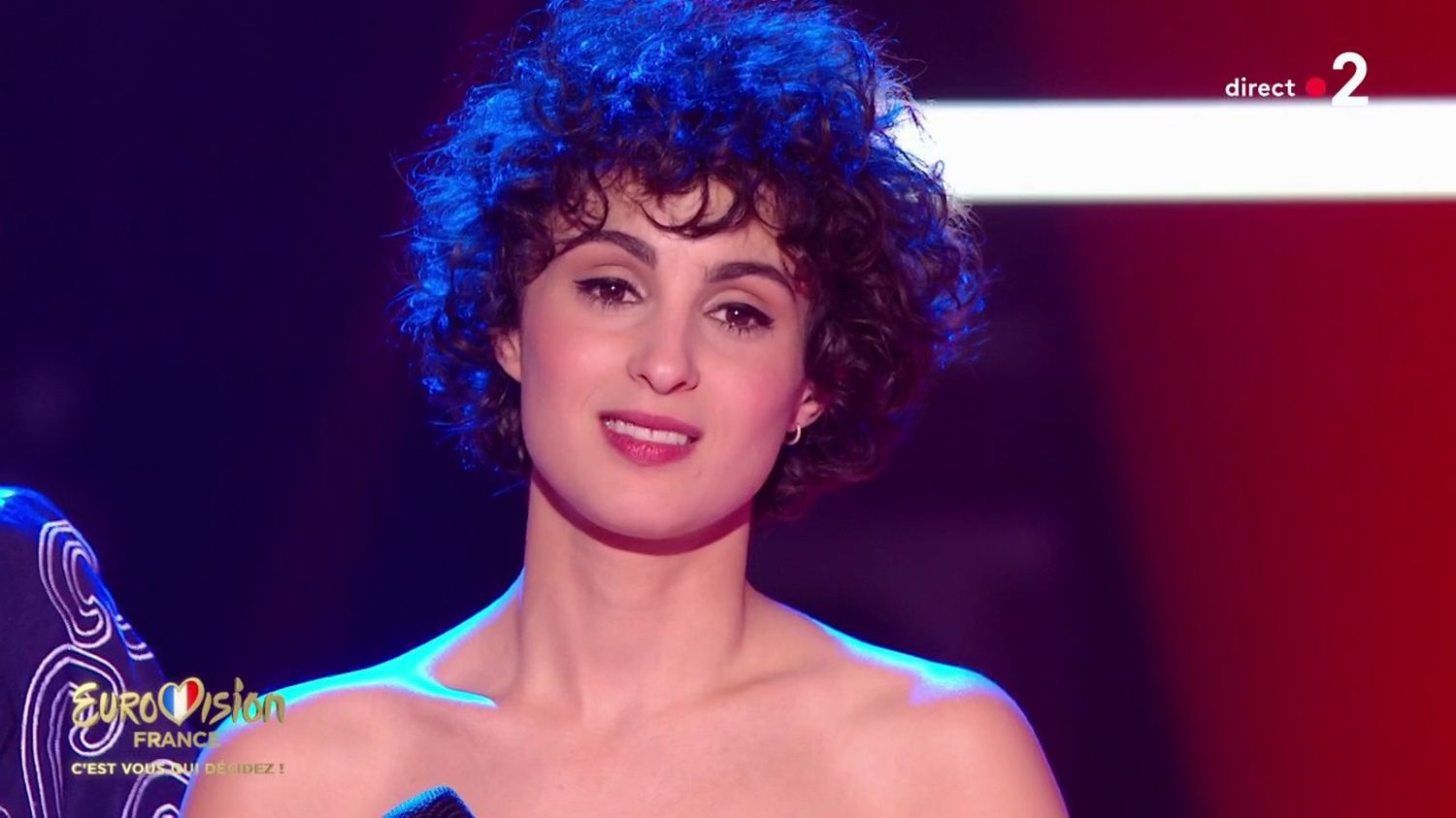 France knows the name of its representative at Eurovision 2021 to be held in Rotterdam (Netherlands) in May. Singer Barbara Pravi won the favor of the jury and the public with her song Here, Saturday, January 30 during the program “Eurovision France, it is you who decides” on France 2.

Arriving at the top of the jury’s votes with 104 points, Barbara Pravi also won the 100 points corresponding to the first place in the public votes. Barbara Pravi succeeds Tom Leeb, who would have represented France if the 2020 edition of the competition had not been canceled due to the health crisis.

Singer-songwriter of Serbo-Iranian origin, Barbara Pravi is inspired by her title here of the great tradition of French song, recalling the famous Padam, padam by Edith Piaf. She has already written for many artists like Yannick Noah or Chimène Badi. The Eurovision Song Contest is not entirely unknown to her, since she signed France’s last two songs at Eurovision Junior: Beats me, by Carla in 2019, as well as the winning song of the 2020 edition, J’imagine, by Valentina.