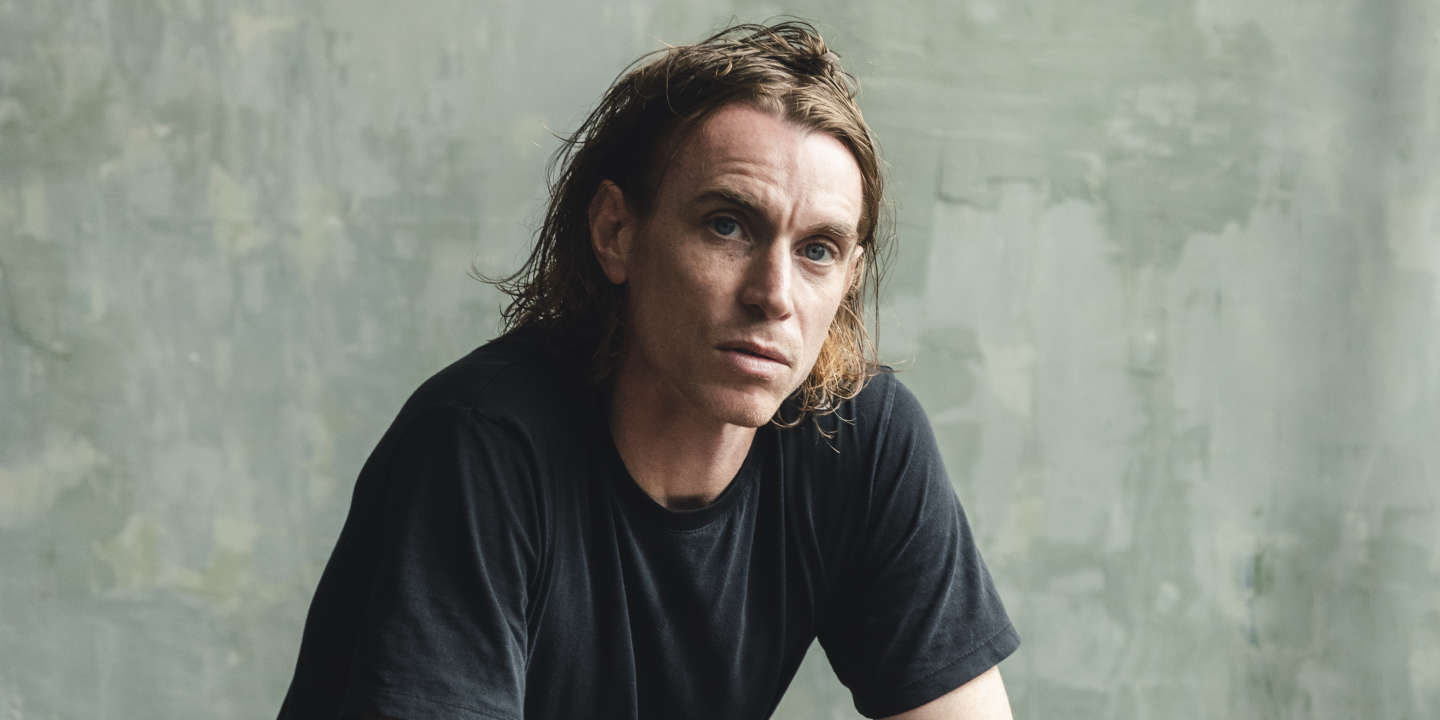 He has very blue eyes, very red hair, a very big smile, a little sloppy stage outfit that goes with the theme of his show: hiking. With his fourth album, Paradis, sold nearly 50,000 copies since its release in November 2020, singer Ben Mazué travels the roads of France, and that of festivals this summer, until April 2022. On the stage of the Trianon in Paris, Thursday 24 and Friday June 25, he was already amused by the impatience of the spectators to share these moments of concert of which they were deprived for a year and a half, ready to applaud at the slightest rhythm: “Ah, there are some who want to clap, he laughs gently. They would bang on anything. A guitar-voice, let’s go. “

Surrounded by Robin Notte, on keyboards and the MPC, and his guitarist, Clément Simounet, Ben Mazué tries to revive the memory of the concerts of the French variety of the 1980s-1990s like those of Alain Souchon or Renaud that he have not seen “Only on video”, he admitted a few days earlier on the terrace of a café in his district in Paris, Ménilmontant: “For my concerts, I took a lot of inspiration from that time, Pale face meet the audience where between two songs, Renaud spoke for twenty minutes… I also went to a Jacques Gamblin show, Everything is normal, my heart is sparkling. When I saw him, I said to myself, I want to do that: tell my life story, put on poetry… I do storytelling shows rather than singer. “

Ben Mazué, musician: “I do shows as a storyteller rather than a singer”

On stage, a lapel microphone as close as possible to his mouth, he talks about himself, his hands accompanying his song, sometimes spoken, often hummed and sometimes very soulful at the turn of a bass-drums sequence, sent by the sampler of a of its musicians. “My first album, he admits to the spectators of the Trianon, I did it to find myself, it was rather successful. The second, I wrote it to save my marriage, well… The third, I wanted it to be that of letting go because we don’t know what will happen, we have no certainty. “

The fourth, Paradis, he thought about it, writing after the break-up with the mother of his two children and during his hikes on the island of Reunion, his second geographic love after Paris. He did his first internships in this overseas department when he was a medical student: “Paris like Reunion are places that welcome you very well even if you are not from there. “ He dreamed of moving there with wife and children, he says, in his song Divine Exile, more : “My love affair with Paris is not over, he admits. It’s easy to be Parisian, you don’t need to have parents or ancestors who are from this city. “

You have 45.75% of this article to read. The rest is for subscribers only.