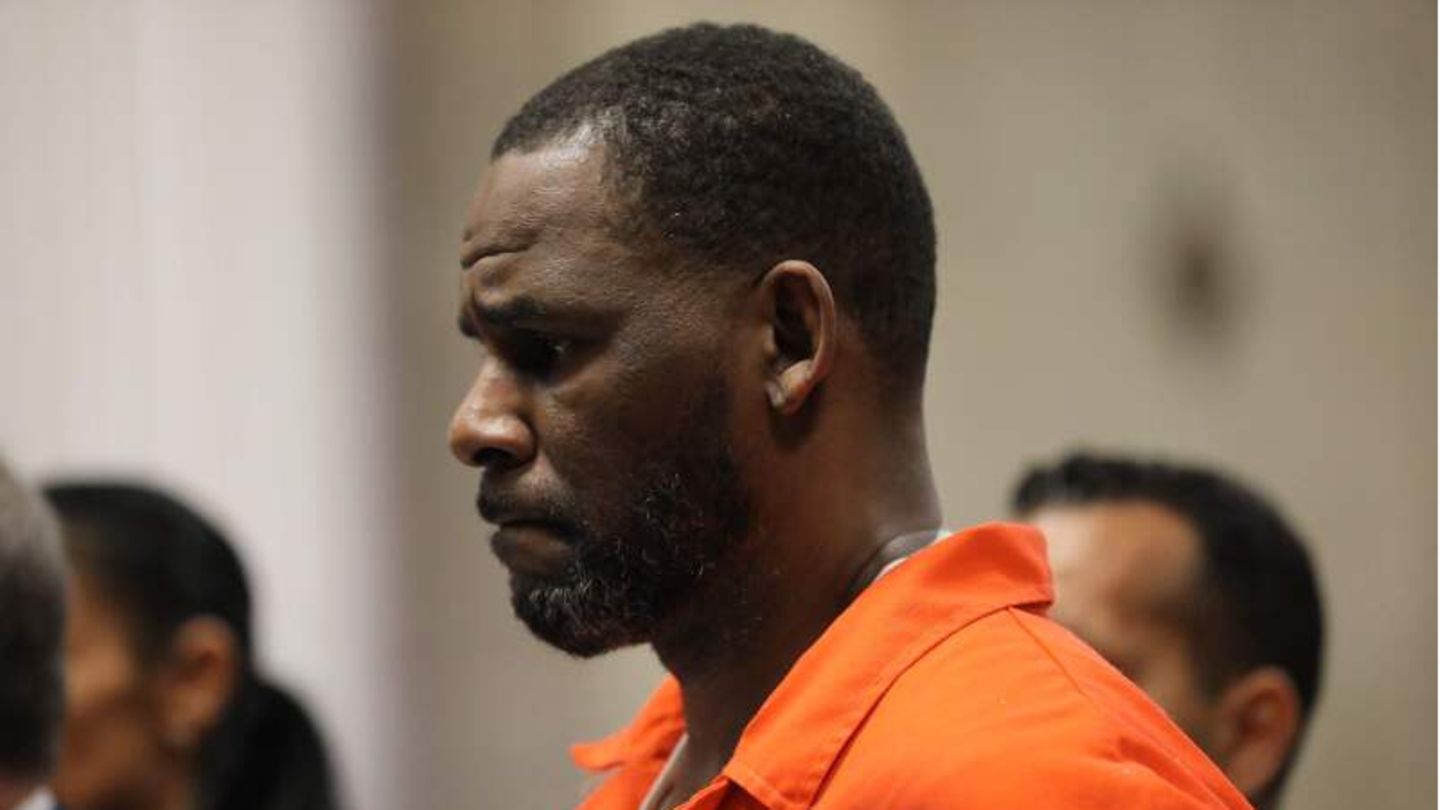 In the abuse trial against R. Kelly, the former pop superstar was found guilty. The 54-year-old was charged with sexual exploitation of minors, kidnapping and bribery, among other things.

In the abuse trial against R. Kelly, the jury found the former pop superstar guilty on all nine counts. This was announced by the seven men and five women on Monday in a court in New York. The 54-year-old was charged with sexual exploitation of minors, kidnapping and bribery, among other things. Now the musician, who has been in prison since his arrest in the summer of 2019, faces a prison sentence of ten years to life.

Dozens of witnesses, hundreds of pieces of evidence

The process is – after cases like those of film producer Harvey Weinstein and comedian Bill Cosby – the next in the USA and worldwide much-noticed legal reappraisal of the #MeToo era. For around six weeks, the public prosecutor and defense at the court in Brooklyn, New York, in front of Judge Ann Donnelly, had detailed the allegations of abuse against Kelly from several decades, disassembled them and presented their arguments. Dozens of witnesses had spoken and hundreds of pieces of evidence had been sighted.

Kelly did not testify in court herself

Kelly was a sex offender, had argued attorney Elizabeth Geddes for the prosecution and demanded his conviction. Kelly’s lawyer Deveraux Cannick argued for the defense that the musician was himself a victim of made-up stories and embellished narratives about abuse. Kelly did not testify herself, but followed the trial in the courtroom.

The first allegations against the musician, born in Chicago in 1967 as Robert Sylvester Kelly, became known around 25 years ago. In 2008 he was on trial for possession of pictures of serious child sexual abuse – and was acquitted. There are additional charges against Kelly in Illinois and Minnesota.