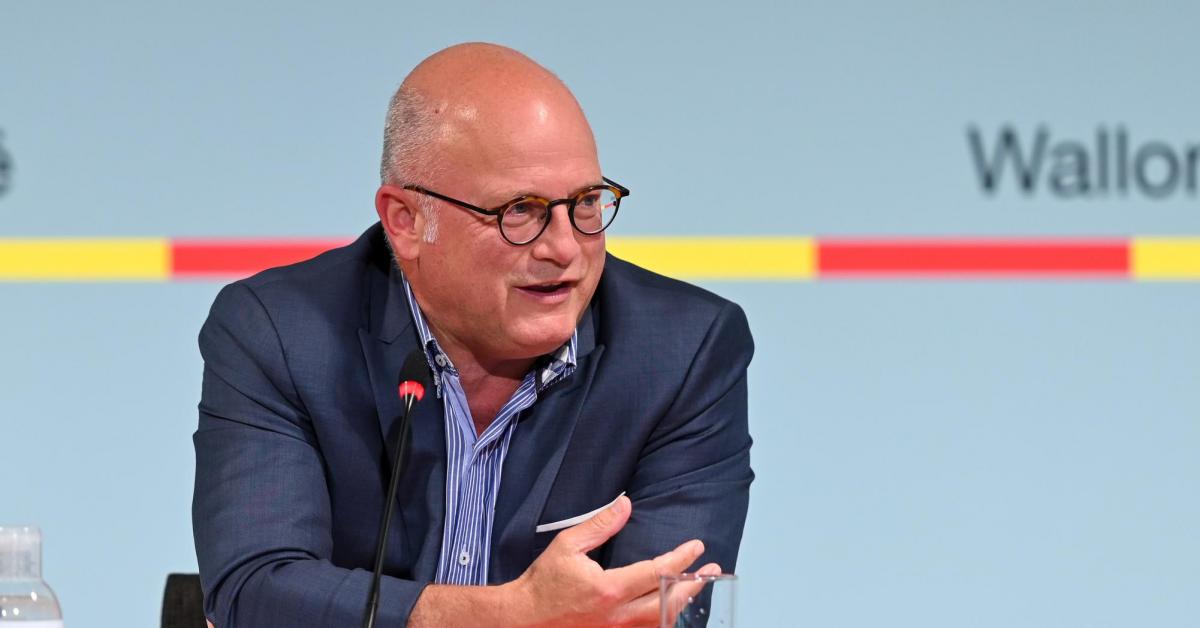 The Walloon government and the federal government will have to discuss together the measures to be taken following the floods which hit Wallonia, estimates the Walloon Minister of Budget and Finance, Jean-Luc Crucke (MR), for whom it is a question of check if “national solidarity” still exists.

“There will be negotiations with the federal government, we must not kid ourselves. I appreciated the empathy that Alexander De Croo was able to show, who said: ‘We won’t let you down? ‘ Very well. Let’s see. I maintain that national solidarity must play a role. I am one of those who believe, who hope, that this national solidarity still exists. Now is the time to check it out. We will have to sit down to table with the federal government, ”he declared in the Evening columns.

Federal support cannot be limited to intervention by Civil Protection or the army, according to the liberal minister. Mr Crucke mentions, for example, measures relating to VAT. In his view, it should be avoided that it is the only federal government that derives revenue from reconstruction in Wallonia. “We have to find a modus vivendi and a modus operandi. I am thinking of forms of redistribution of reconstruction aid, ”he added.

As part of this reconstruction, the Walloon Minister is also targeting training and Forem, while Wallonia has 200,000 unemployed people, but more generally everything that can contribute to it, in particular – even if he does not mention them by name – those without – papers.

“Companies need manpower, we cannot leave behind people who are able to work, who have been with us for 10 years? We must mobilize all the resources. You know, I came to Belgium from Polish grandparents? All these people in Belgium can participate in the reconstruction and recovery effort, ”he said.