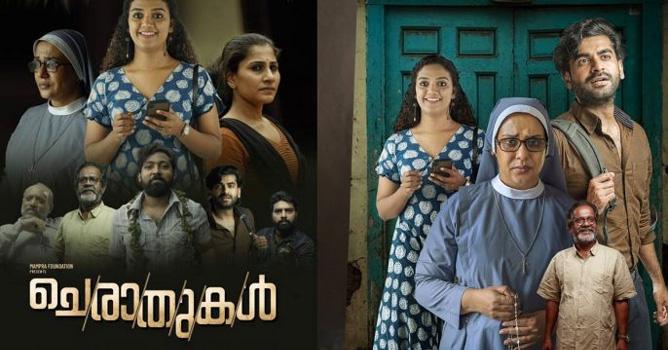 Six directors, six films; ‘Cheras’ with mysteries; Mammootty and other stars have released the trailer

Kochi: The trailer of the anthology film ‘Cherathukal’ directed by six directors with six stories has been released. The trailer was released by Mammootty, Suresh Gopi, Asif Ali and others.

The film is set to release on June 17 on OTT. The film will be released on ten OTT platforms in Malayalam.

Dolnews Telegram, WhatsApp And can be followed

Six directors, six films; ‘Cherathukal’ ; Mammootty and other stars have released the trailer