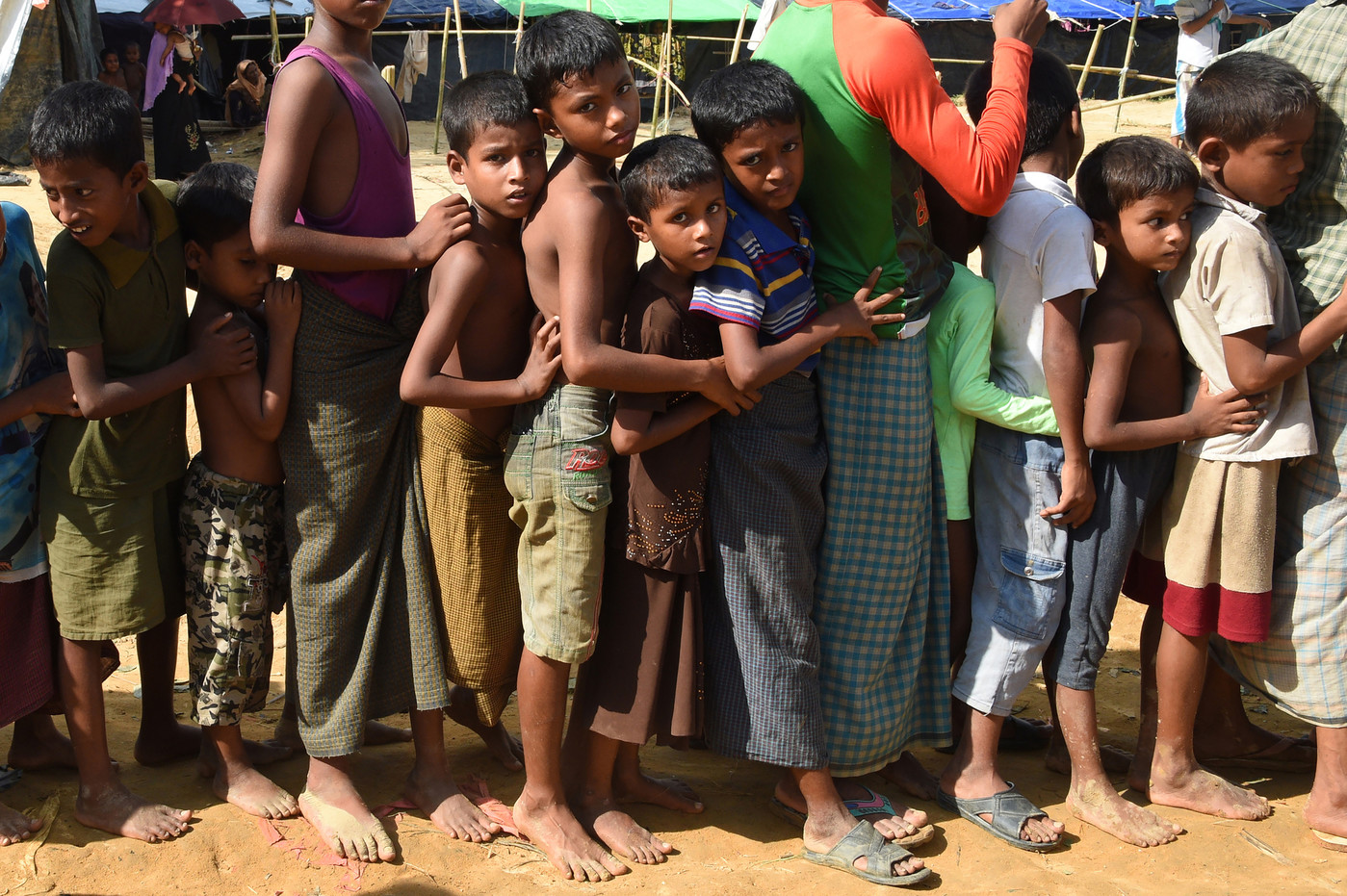 It’s a first in France. Six NGOs are joining forces to raise funds from the public to respond to humanitarian crises. As of now, the first Alliance Emergencies campaign is collecting donations for Rohingya refugees.

This new alliance was presented on Wednesday January 29 at the Paris offices of Publicis. The agency voluntarily designed the concept and the visual Rohingyas Emergency, 6 NGOs / one click / donation. The purpose of this call for donations from these “NGO without French borderists” is to raise between 300,000 and 500,000 euros within a week.

Since their brutal exodus in 2017-2018, more than 900,000 Rohingya have taken refuge in Bangladesh, across the border from Myanmar, which has driven them away. In the field, the six NGOs – Action Contre la Faim, Care France, Handicap International, Doctors of the World, Plan International and Solidarités International – are often complementary.

“We have joint operations where we combine our expertise in health, water treatment, food safety, disability or sanitary construction, says Joel Weiler, of Doctors of the World. Alliance Urgences is a new step. There will be other crises and we will make other joint calls. ” In the field, these NGOs often pool their logistical resources, sharing life or transport bases.

Fifteen such alliances around the world

Building Alliance Urgences required two years of work. But there are already fifteen of these types in the world, like The Deck in Great Britain, or the 12-12 consortium in Belgium. The six NGOs were assisted, on a voluntary basis, by the consulting firm Mc Kinsey and the law firm Gide.

See Also:  "The day I recognized my Syrian executioner in a DIY store in Berlin"

Emanuela Croce, at Care France, highlights the value of speaking with one voice : “We will be stronger to face the crises less present in the media. This will make life easier for the public who want to get involved and who no longer want to be overwhelmed by the cacophony of messages. “

The life of the Rohingya is an emergency. State donors are running out of steam and reducing their donations. The Bangladeshi authorities are alarmed by the disturbances this hostage generates for the host populations. These stateless refugees are not allowed to work. A third of children have no access to education. Yvan Savy, of Plan international, summarizes: “We are working so that there is not a lost generation. “