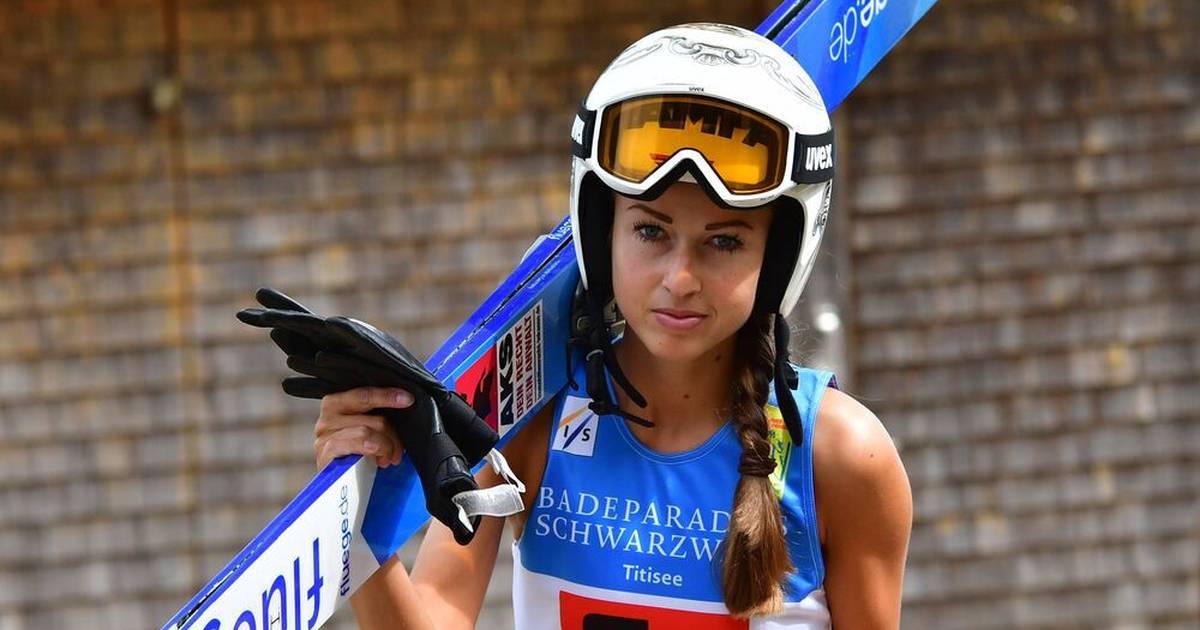 Now she has done it too – ski jumping world champion Juliane Seyfarth drops her covers: The 30-year-old from Ruhla (Thuringia) graces the front page of the March issue of Playboy.

For her, ski jumping, like nude photography, is “a kind of art,” said Seyfarth in the men’s magazine about the photos of her body, which was previously withheld from the public under the tight-fitting suit.

And: Seyfarth expects from her fellow athletes “that the photos are welcomed by everyone because they draw positive attention to our sport”.

The blonde has had some successes herself so far: Seyfarth won both the team and mixed gold at the 2019 World Cup in Seefeld, and she won four World Cups in the 2018/19 season.

In the current season, Seyfarth has not yet made it past 17th place. “She remains our problem child,” said national coach Andreas Bauer after last weekend ZDF said.

By the way, Seyfarth has been fascinated by ski jumping since she was a child. “At the club I first did cross-country skiing because back then it was still said: ‘Girls don’t do that. You can’t jump,'” she says Playboy.

She regards modeling and sport equally as art, both give her “the feeling of freedom”, but are two very different pairs of shoes. (NEWS: Everything about ski jumping)

Either way, the Bundeswehr soldier at the Sonthofen Sports Promotion Group knows what she wants in life.

In the picture Confronted with the question of whether a perfect jump is better than sex for her, Seyfarth replied quick-witted: “I think the adrenaline level is similar. I don’t want to go without either of them.”