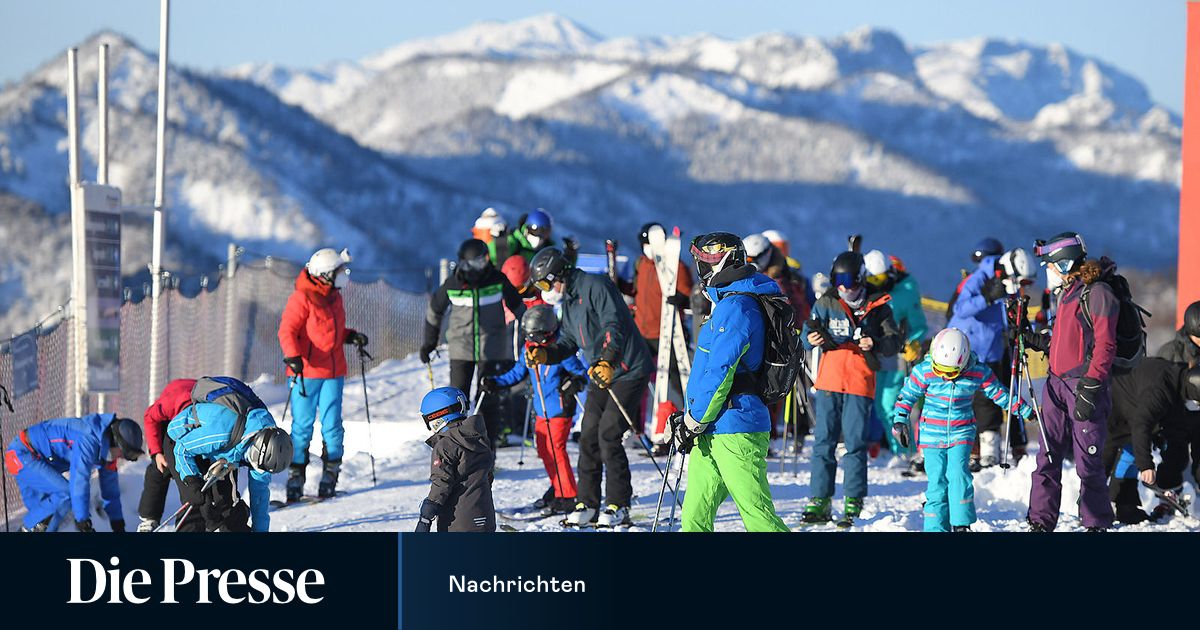 Parking spaces will be further limited, security expanded and
The Upper Austrian Provincial Councilor Markus Achleitern announced the increase in the employment areas.

After the first endurance test for Upper Austrian ski areas on the last good weather Sunday, the safety concepts are adapted. Provincial Councilor Markus Achleitner (ÖVP) announced a further limitation of parking spaces, an increase in security staff and an expansion of the regulated queuing areas in a press release after the Hinterstoder, Wurzeralm and Kasberg ski areas were already full on Sunday morning.

“In the interests of personal responsibility, I also appeal to skiers to come to the ski areas as far as possible from noon, because many guests are on their way home from the morning and you can get to the slopes so comfortably and without traffic jams “, explained Achleitner. Helmut Holzinger, board member of the Hinterstoder-Wurzeralm-Bergbahnen, also recommended it. On Sunday around 3,000 guests were in the Hinterstoder ski area at 12 noon, but a third left by 12.30.

Holzinger was surprised by the early arrival of most of the visitors. “At 8.00 am there were queues in front of the escalator and at 9.00 am the 1,000 parking spaces were occupied. The cooperation between ASFINAG, the fire brigade, the police, the media and the ski area went smoothly. he reported.

Based on the experiences on Sunday, the security measures will be readjusted, says Holzinger. The waiting areas will be expanded and lengthened by a third, security staff and stewards at the railways will be increased by a third and the parking spaces will be reduced to 850. Achleitner appealed to ski enthusiasts “to keep your distance when queuing and to wear an FFP2 mask consistently”.