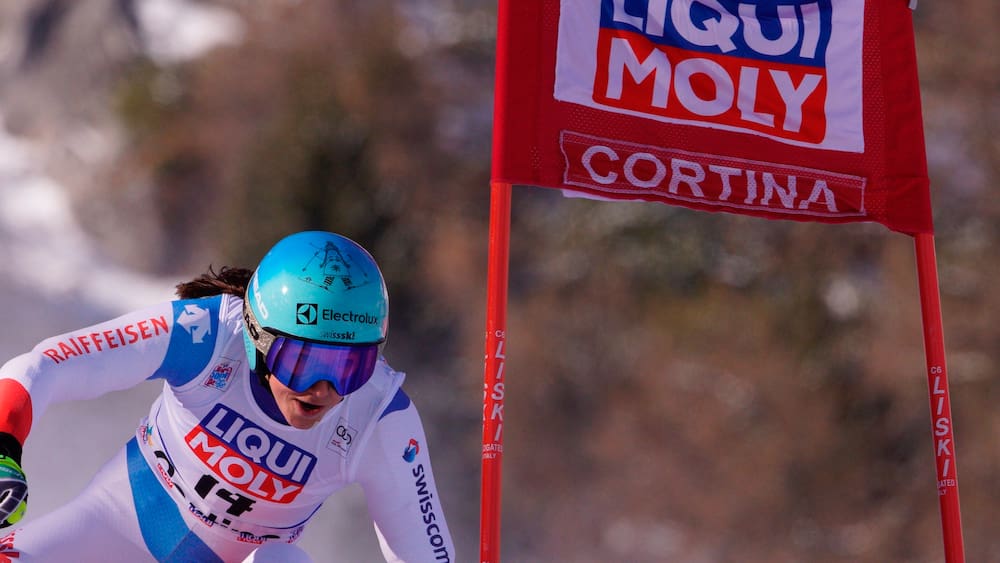 The Italian winter sports association has stopped all winter sports events planned for this week across the country due to coronavirus infections. At first, this measure only applied to the regions of Lombardy and Veneto, but was then extended to all areas. The FIS has to decide on a possible cancellation of the World Cup races for women in La Thuile.

La Thuile is in the Aosta Valley, which is not one of the affected areas. Italy’s ski association is in contact with the FIS. The program includes a Super-G and a combination. Because of the corona virus, the men’s races planned for February in China were canceled this year and relocated to Saalbach.

But after La Thuile, an even bigger ski festival is planned in Italy. The World Cup final is scheduled to take place in Cortina d’Ampezzo from March 18 to 22. The Ski World Cup will take place in the same place next year.

Cortina is located in the Veneto region, from which a particularly large number of cases of contagion with the coronavirus are reported.

“We’ll see how the situation develops by mid-March. I hope that by then the situation has calmed down, ”said Giovanni Malago, President of the Italian Olympic Committee (CONI) about“ RAI Sport ”.

A bike highlight should also be on the verge. The classic Milan-San Remo, which leads through Lombardy, is scheduled for March 21. Football is also affected by the corona virus. Four Serie A matches had to be postponed on Sunday. Now there is a debate about playing the games in front of empty ranks – for example the hit from March 1st between Juventus Turin and Inter Milan. (SDA / sme)

Biden to name the VP review team and think about the... 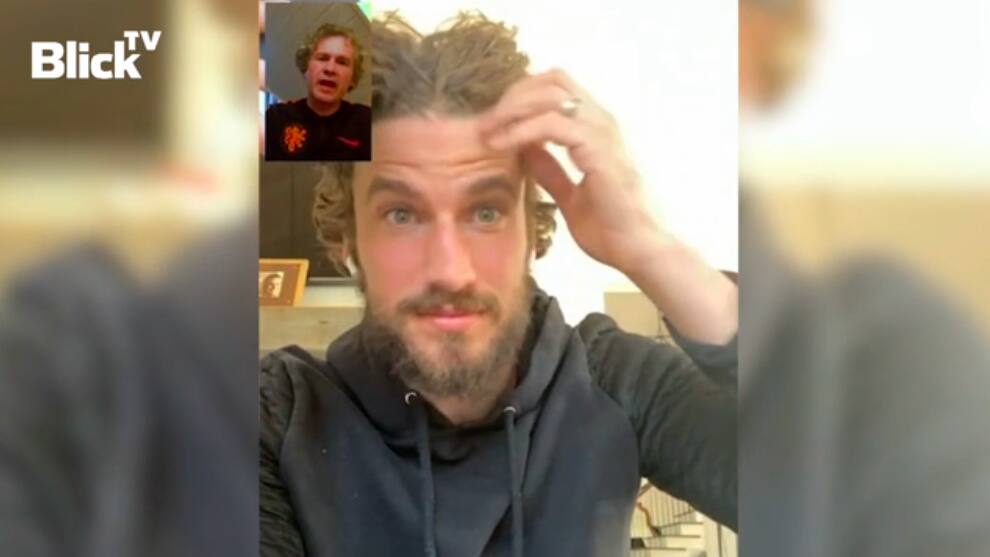 NHL star Roman Josi in a Skype interview on quarantine 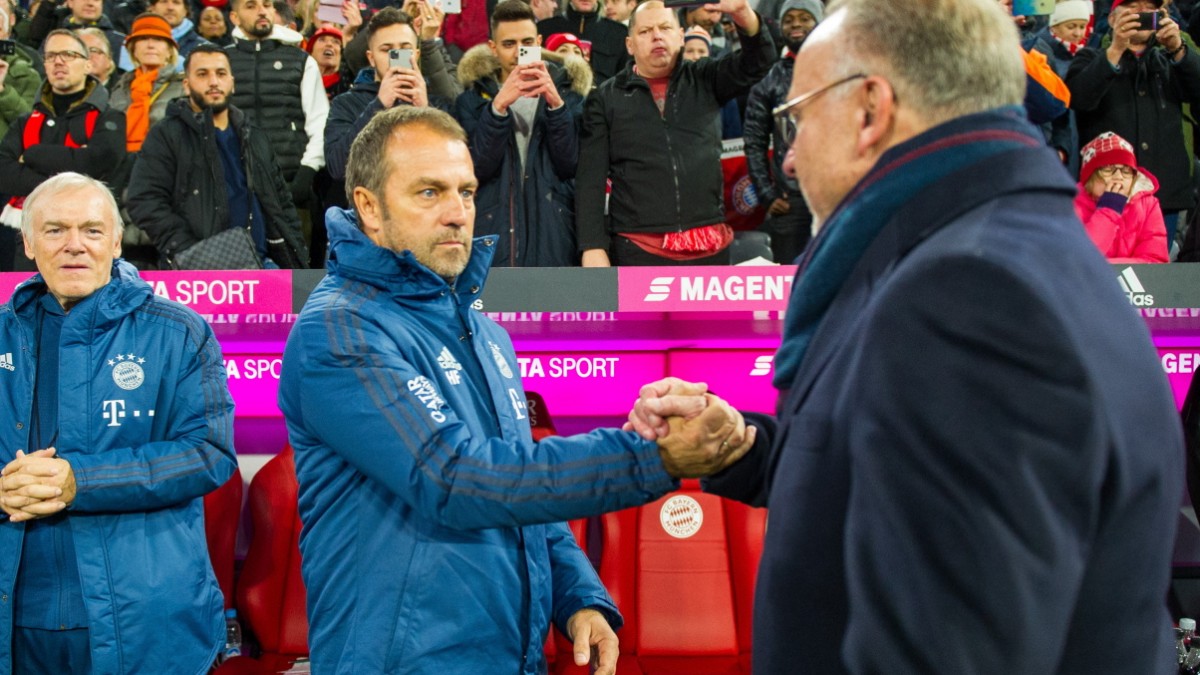