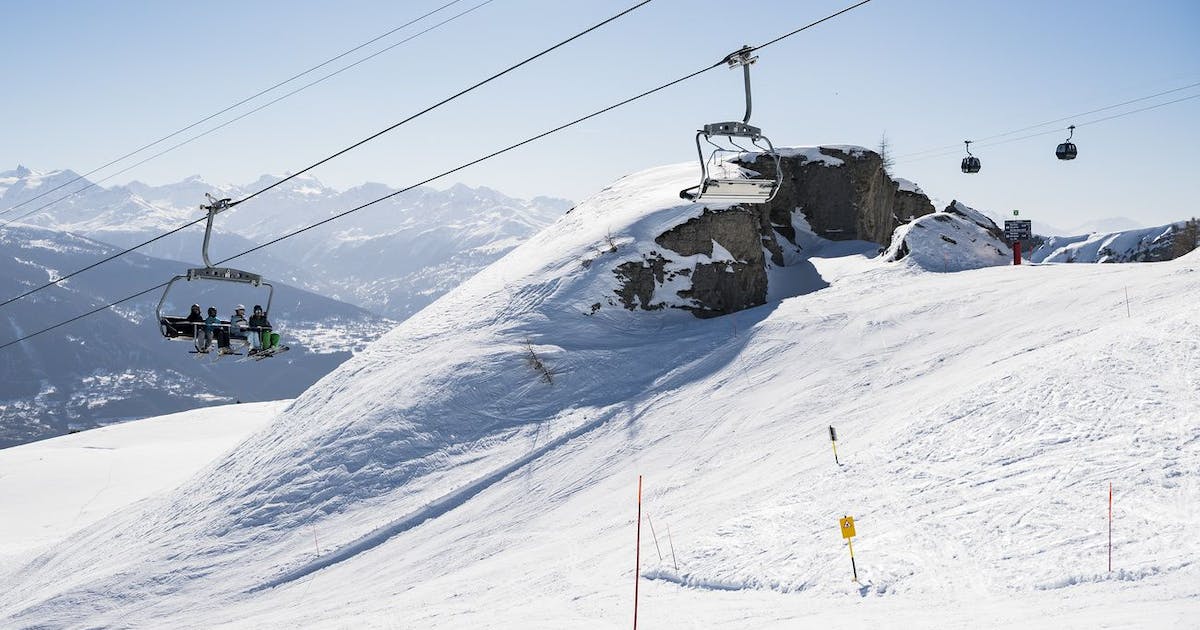 A 73-year-old ski tourer was killed on Tuesday in an avalanche in the Col des Outannes area near Crans-Montana VS. He was away from the secured slope.

The man first went skiing in the Plaine-Morte area, said the Valais police on Wednesday. Then he left the secured slope and climbed up from the closed Kandahar slope towards Col des Outannes.

However, when he later did not answer, the relatives alerted the rescue workers. The last whereabouts of the man could be determined by geolocating the cell phone. He did not have an avalanche transceiver with him.

During the search that was initiated, members of the canton police, a rescue team, piste patrolers and avalanche dog handlers came across an avalanche. At 11:55 pm they found the victim under a blanket of snow of 1.5 meters.

Despite resuscitation, the 73-year-old Valaisian could only be recovered dead. The prosecution opened an investigation.

Back to the home page