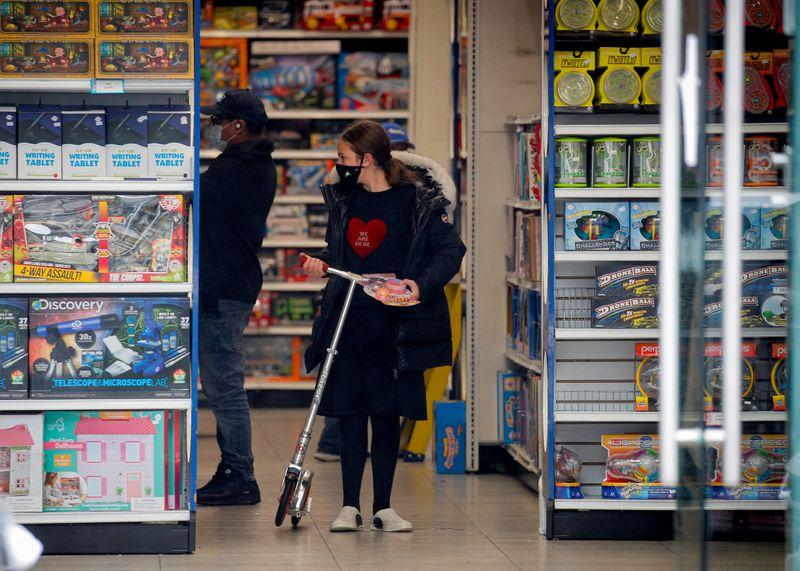 Washington (Reuters) – A few days before the US presidential election, there are no signs of a radical recovery in the labor market.

A total of 751,000 Americans filed an initial application for state unemployment benefits last week, fewer than the week before, according to the Labor Department in Washington on Thursday. Economists polled by Reuters had expected a total of 775,000. Despite the decline, the number of applications for government support remains very high by US standards: In the more meaningful four-week average it was 788,000.

In the course of the corona pandemic, more than 22 million jobs were lost, of which only a good half have been created so far. With this mortgage, US President Donald Trump will enter the race for the White House on November 3rd. He had once promised his constituents that he would be “the greatest job-producing” US president that God had ever created. According to polls, Trump’s Democratic challenger Joe Biden was recently in favor of voters.