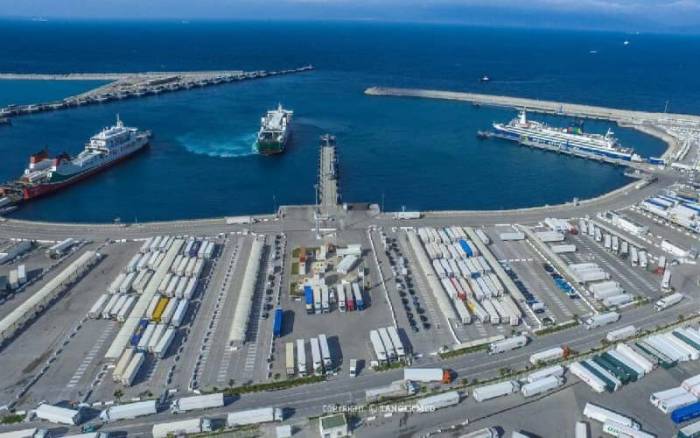 According to the quarterly results of the ANP, the consolidated turnover of the Agency reached 423 million (MDH), for the third quarter alone, against 460 MDH in Q3-2019. This development was recorded despite the context of the Covid-19 pandemic which had impacted the activity of the management company of the port of Tanger Ville (SGPTV), noted the ANP.

At the end of September, the consolidated investments made by the group amounted to 689 million dirhams, against 878 million dirhams a year earlier, according to the same source.

In social terms, the cumulative turnover of the ANP at the end of September amounted to MAD 1.457 billion, an improvement of nearly 4.2% compared to the same period of 2019. The investments made by the Agency have reached 610 MDH, of which 76 MDH for the third quarter.