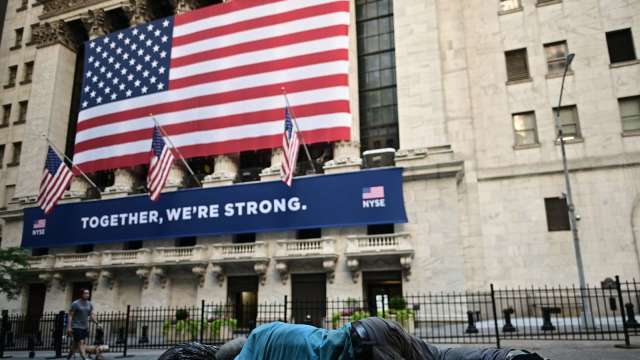 Goldman Sachs (Goldman Sachs) on Sunday (10th) lowered the US economic growth forecast for this year and next on the grounds of the slow recovery of consumer spending.

The Goldman Sachs report predicts that the annual GDP growth rate of the United States in 2021 is estimated to reach 5.6%, slightly lower than the previously expected 5.7%, and the annual GDP growth rate in 2022 is estimated to be 4%, which is lower than the previously expected 4.4%. However, Goldman Sachs also stated that most of the downward revisions this year and next will offset the upward revisions in 2023 and 2024.

Goldman Sachs economists said that after evaluating the economic restart, fiscal stimulus, savings and wealth effects and other key factors driving consumer spending, and taking into account the long-term impact of the virus on consumer service spending, the recovery of US consumer spending is expected to be even more sluggish.

In addition, economists believe that semiconductor shortages and delays in corporate replenishment are also factors affecting the recovery of consumer spending.

In the medium term, Goldman Sachs economists said that the main challenge facing US economic growth is the slowdown in fiscal spending. In addition, service spending must rebound quickly to offset the decline in commodity spending.