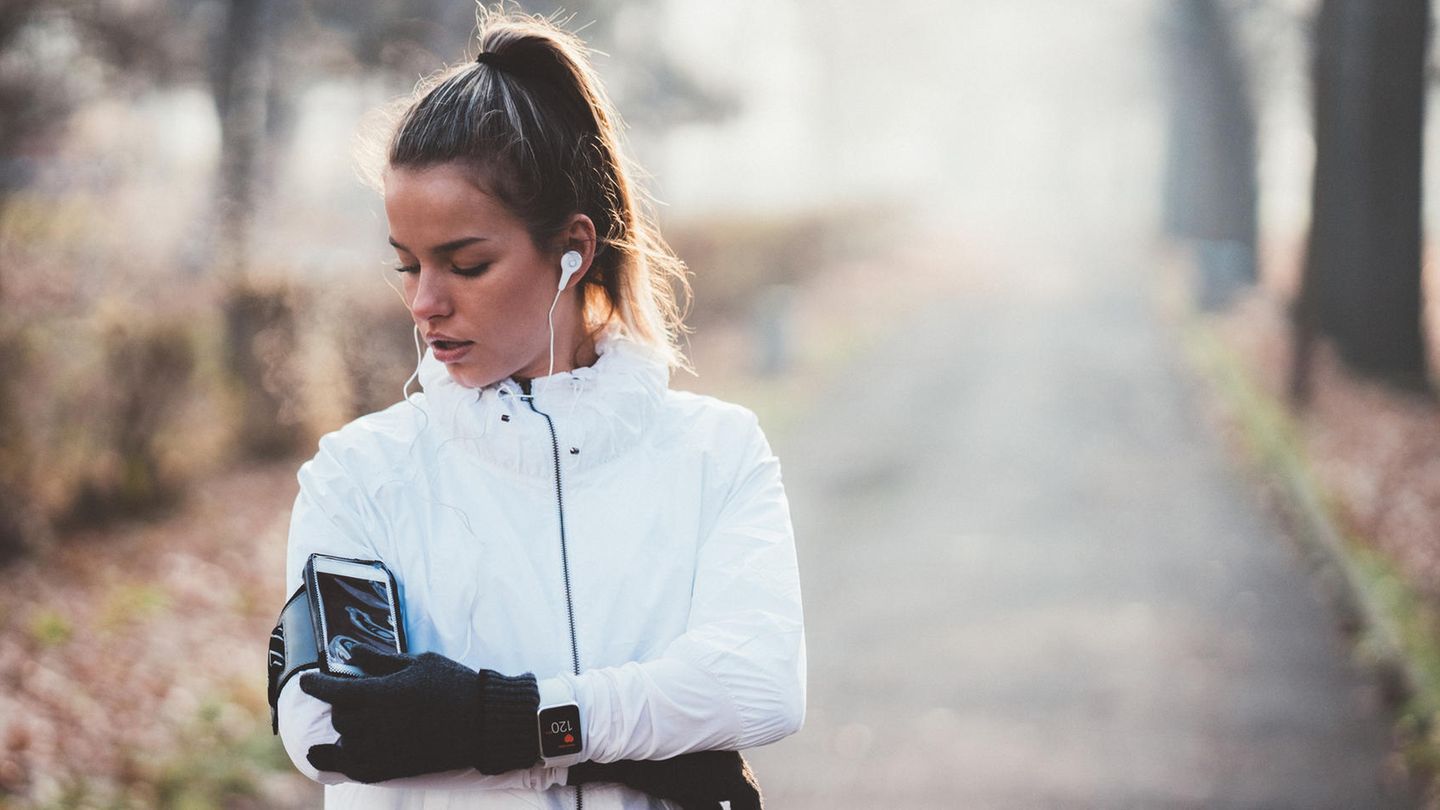 The Apple Watch offers the best mix of fitness tracking and smartwatch functions – that’s what Stiftung Warentest judges again and again. Now the testers have also put the new Series 7 and the Samsung Galaxy Watch 4 to the test. With a clear result.

It’s been the same game for years: In the big test of smartwatches and fitness bracelets, the winner at Stiftung Warentest is almost certain before the booklet is opened: the Apple Watch reliably outperforms the competition. In the big December test (you can find it here), however, the Apple Watch Series 7 and the Galaxy Watch 4 from Samsung, which were released later, were missing. Warentest has now delivered the results. And Apple brought another number 1.

Because – unsurprisingly: Apple’s latest model is no worse than the previous test winner, the Apple Watch Series 6. However, it is not noticeably better either: With a rating of “good” (2.1), it is exactly on par with the previous model. So Apple shares first place with itself. The new watch measures fitness data just as reliably, and the smartwatch functions such as notifications, apps or calls are largely identical anyway.

Warentest also emphasizes that the new model with a larger display, faster loading time and a dust-proof housing has a number of advantages to offer. However, the difference is not huge. A conclusion that we also drew in our own test of the Series 7 (you can find our test here).

However, the difference in price is not that big anymore. From around 350 euros you can get the Series 6, which was released in 2020 Series 7 is only slightly more expensive at 390 euros. You have to say: the little extras are definitely worth the extra charge.

Samsung is catching up

the Galaxy Watch 4 is already significantly cheaper. The smaller model is already available from 190 euros. Compared to the Apple Watch, however, Samsung does show some minor weaknesses. The fitness data such as the pulse are not recorded quite as reliably in some sports. According to the product test, it can’t quite keep up in terms of operation either, thanks to occasional stutters and delays.

According to Warentest, the watch is the only competitor on a par with the Apple Watch when it comes to communication functions. In the overall grade, however, it does not quite match them: “good” (2.4), judges Warentest. That’s only enough for eighth place in the overall ranking.

However, only a fraction of potential buyers have to decide between the Apple Watch and the Galaxy Watch anyway. Because: Both of them only get along with one smartphone operating system. The Apple Watch only connects to iPhones, Samsung’s watches can only be connected to Android devices since the latest generation. Some features only work with Samsung smartphones. If you are looking for more flexible alternatives, you will find them in the last test by Warentest (you can find a summary here).

You can find the full test for a fee at test.de.

Police officer on the run, known for domestic violence, suspected of feminicide