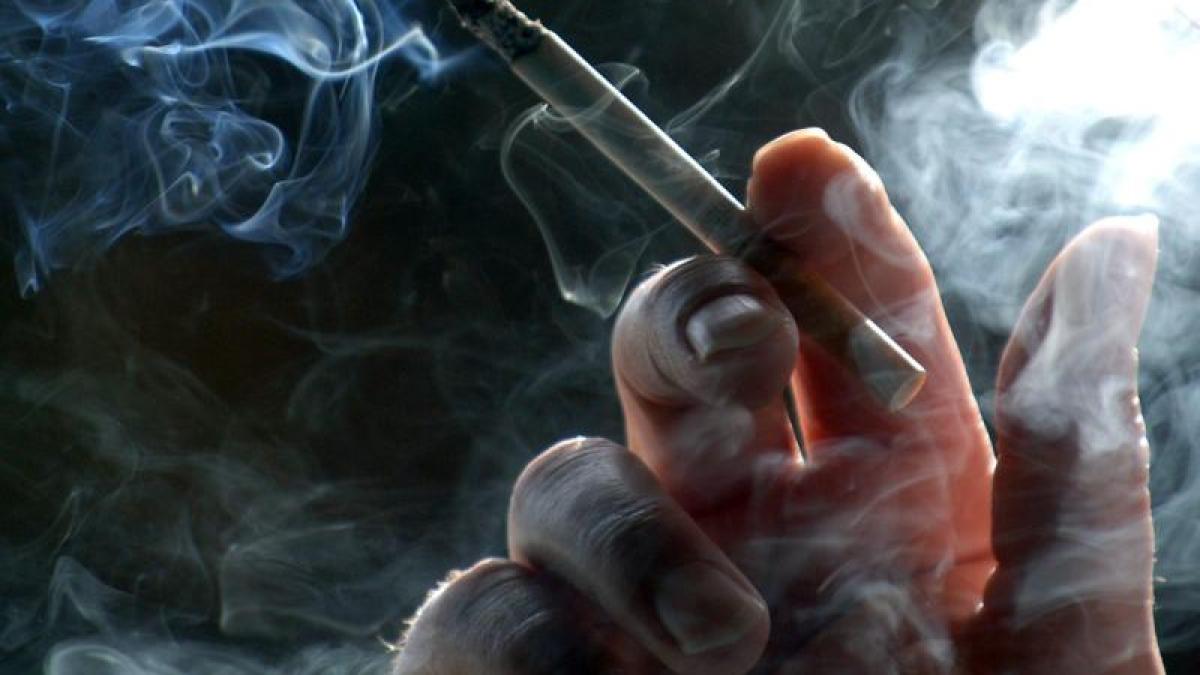 Secondhand smoke is harmful to dogs and cats. Owners should bear in mind that animals in a smoking household have a significantly higher risk of cancer.

Smokers not only harm themselves but also their pets. Dogs have a higher risk of nose and lung cancer from cigarette smoke.

Cats also ingest the pollutants with their tongues when they brush, which can cause blood cancer. If an animal eats a cigarette in whole or in part, the owner must immediately take the four-legged friend to the vet. This is pointed out by the US Food and Drug Administration, as reported by the magazine “Apotheken Umschau” (March 2017 edition).