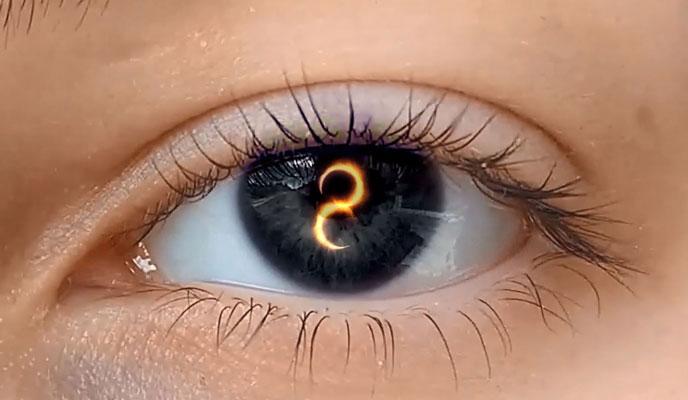 It is widely rumored that the Snapdragon chip will change the naming system, and it has now been officially confirmed by Qualcomm.Earlier today, Qualcomm announced Snapdragon will become an independent product brand. In addition to “bold changes” in visual elements such as brand logos and product logos, future new products will also use a new “simplified and consistent” naming system to make it easier for users to choose their own terminal.

According to Qualcomm, the new naming system will be consistent with the principles of their other category platforms, which is to use a single number to match the generational code.This should refer to something like Snapdragon 7c Gen 2 With such a name, it has been confirmed that the 8 series flagship mobile chip with the new system will be the first to be launched. In this way, there is a high probability that it will be called “Snapdragon 8 Gen 1” which has been exposed many times. Whether the final result is really the case, we have to wait for our new Qualcomm Snapdragon Technology Summit to be announced on December 1st.