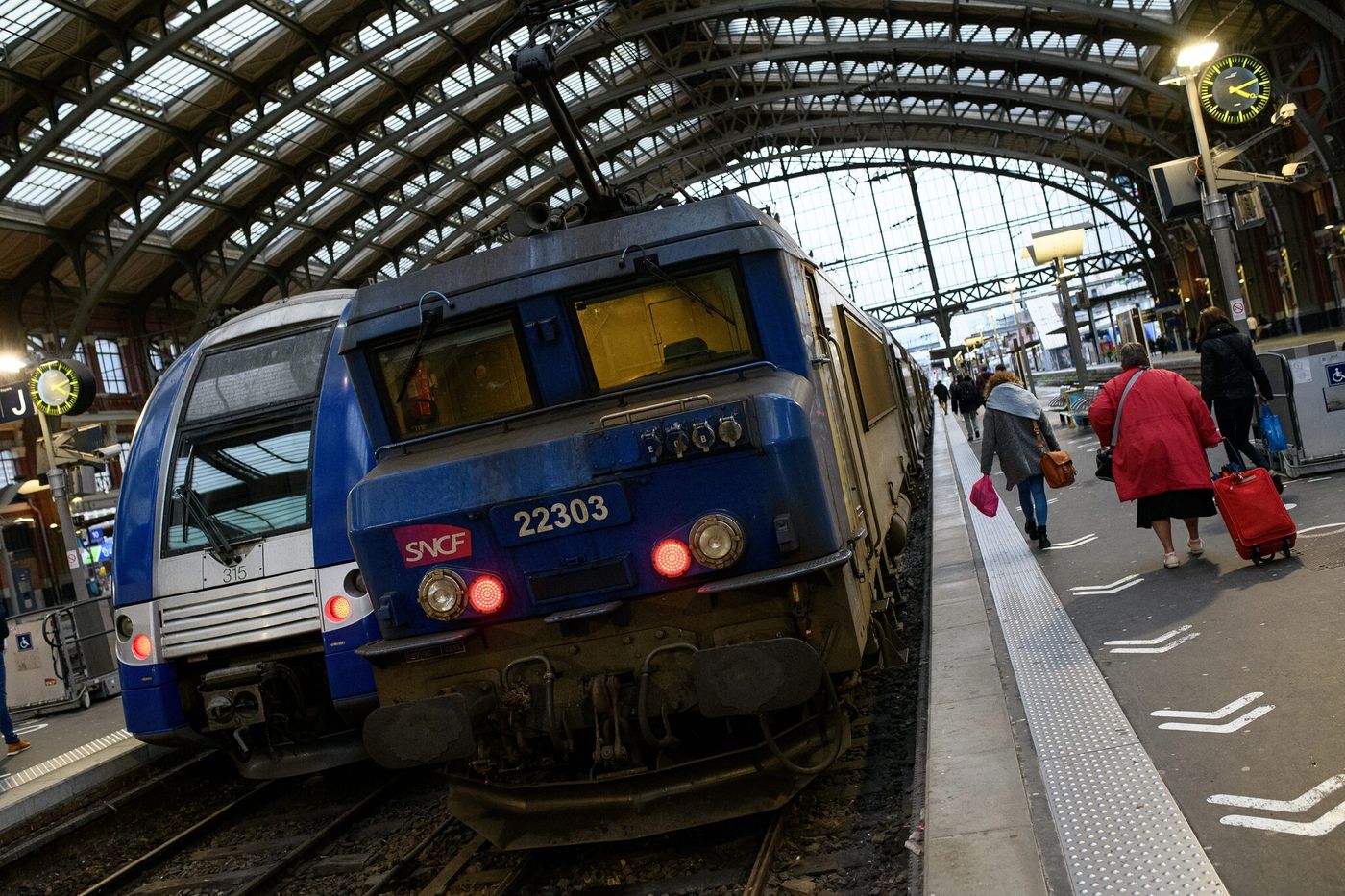 After net losses of 3 billion euros in 2020, due in particular to the long period of confinement, the SNCF should present this Thursday, February 24, a balance sheet still in the red for the year 2021. A red however a little less bright thanks to a recovery in passenger traffic since the summer and despite the impact of Omicron last year.

However, the number of passengers still remained some 30% lower than the pre-crisis situation, and the CEO of the SNCF, Jean-Pierre Farandou, had even declared that he had to borrow to pay the salaries of the railway workers. in December…

One of the challenges of these results will be the state of the group’s debt which, at the end of 2019, reached around sixty billion euros, borne mainly by SNCF Réseau, the group company that owns the rail network and is responsible for maintain. To revive rail, the State reduced this debt by taking over 25 billion euros at the start of 2020, then an additional 10 billion on January 1. What, in theory, allow the SNCF to save more than a billion euros in interest per year.

In return, the company had to undertake a huge transformation, which led in particular to the end of hiring with the status of railway worker, to achieve a drastic reduction in its costs and clean up its finances. And with the objective of a positive cash flow from 2022…

Listening to its staff in recent months, the SNCF is still maintaining this virtuous financial trajectory which could be facilitated in particular by recent support of 4 billion euros from the recovery plan or the sale of Ermewa, its subsidiary of rental of freight wagons, for more than 3 billion euros. But many challenges remain.

“With regard to the TGVs, which are not subsidized and whose profitability is based solely on commercial revenue, we will first have to recover the business travelers who fainted during the health crisis”, observes Arnaud Aymé, transport specialist consultant at Sia Partners. At the end of January, their presence on trains was still only 40% of its usual level, and the company does not hope for a return to normal until 2023, at best. However, these travellers, whose tickets are often flexible and therefore more expensive, represent 15% of TGV traffic but some 40% of their turnover.

→ READ. After Covid-19, the contrasting recovery of business travel

SNCF must also win new customers for so-called family or leisure trips. “This is why the SNCF has notably opened new destinations with its Ouigo trains (high-speed trains at low prices, Editor’s note), and launched its Avantage card, and that it will offer this year a new subscription for unlimited travel aimed at seniors”, says Arnaud Aymé. Another recent decision by the company: to launch Ouigo trains in 2022… at conventional speed. “The SNCF wants to capture the clientele of road users, such as regular coaches or carpoolers”, adds the specialist.

On the TER side, from 2023, it will be necessary to manage not to lose too much market share while the regions will be obliged to launch calls for tenders open to competition for the granting of their lines, as soon as the existing agreements with the SNCF will end.

These challenges facing SNCF Voyageurs, the group company that runs the trains, can complicate the financial equation of SNCF Réseau, since the profits of the first must be used by the second for the rehabilitation of the railways. “The railway system is locked in a vicious circle, point Arnaud Aymé. Faced with its financial needs, SNCF Réseau is asking very expensive tolls for trains that are running, including those of SNCF Voyageurs. » However, according to the expert, this can discourage competing operators but also travelers, since the price of tolls can represent 40% of the price of the ticket.

Ukraine: what we know about the military operation launched by Putin