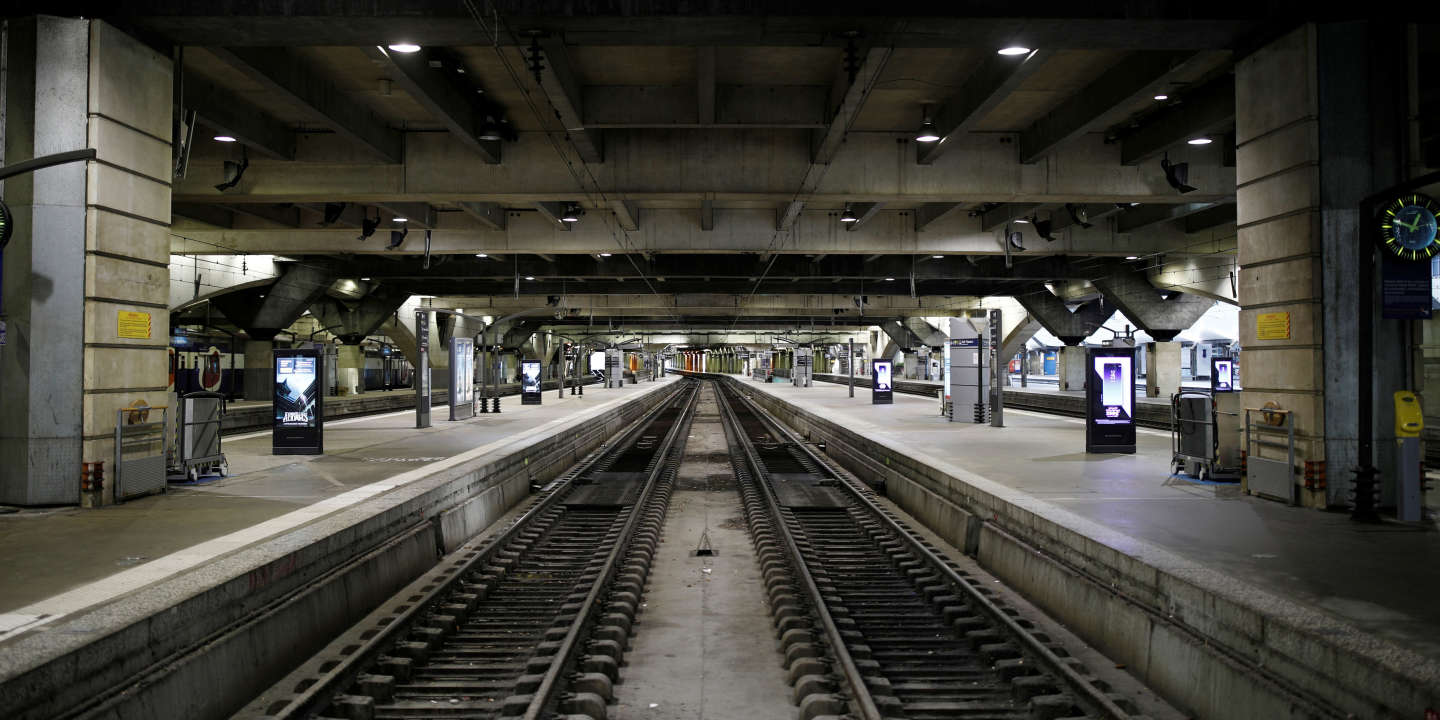 The SNCF inaugurated, on Friday September 24, the “new” Montparnasse station. The Parisian station was renovated after more than four years of work as part of a partnership with the developer Altarea, without additional costs, unlike the modernization project of the Gare du Nord, canceled Tuesday.

“We have invested two-thirds of the 150 million works that were necessary, and over the long term we will pay Gares & Connexions a minimum of 340 million euros in royalties over the duration of the concession. [trente ans] », said Ludovic Castillo, president of Altarea Commerce. The renovation of the fourth station in France was accompanied by a doubling of the area devoted to shops, restaurants and services, thanks to a reorganization of space. At the same time, passenger flows have been improved.

Article reserved for our subscribers Read also An urban forest, a pedestrian street and wooden buildings in the heart of the future Montparnasse district

A strong idea was also to open up the dark building, opened in 1969, to the city and bring in more light. Two frescoes by Victor Vasarely have been refreshed and enhanced. “Our only wish is to make people want to take the train. Finally, to make you want to take the train, the first step is the station. And it’s still better if the first step is pleasant ”, explained the general manager of SNCF Gares & Connexions, Marlène Dolveck. Parisian stations from Saint-Lazare and East, recently renovated with boutiques, are popular with travelers, she noted.

Mme Dolveck, however, refused to discuss the case of Gare du Nord, another Parisian station for which SNCF Gares & Connexions wanted to entrust the renovation to a private developer – in this case Ceetrus, the Auchan property company – and whose contract it terminated. concession contract Tuesday, citing escalating costs, delays and operating difficulties. “We will have to provide feedback. What I can say is that in Montparnasse it is a success ”, did she say.

Article reserved for our subscribers Read also “Stopping the megaproject to renovate the Gare du Nord is wise, but also incredibly expensive”

“The SNCF mentioned the term“ industrial disaster ”to describe what had happened at Gare du Nord, it is obviously unfortunate because we need to [la] redevelop “, observed the Minister for Transport, Jean-Baptiste Djebbari, for whom it will be necessary “Anyway relaunch a project” of magnitude in the coming years.

Mr. Djebbari’s speech during the inauguration was disrupted by sirens and whistles from CGT Cheminots trade unionists, to whom SNCF CEO Jean-Pierre Farandou immediately went to speak, missing much of the ceremony .