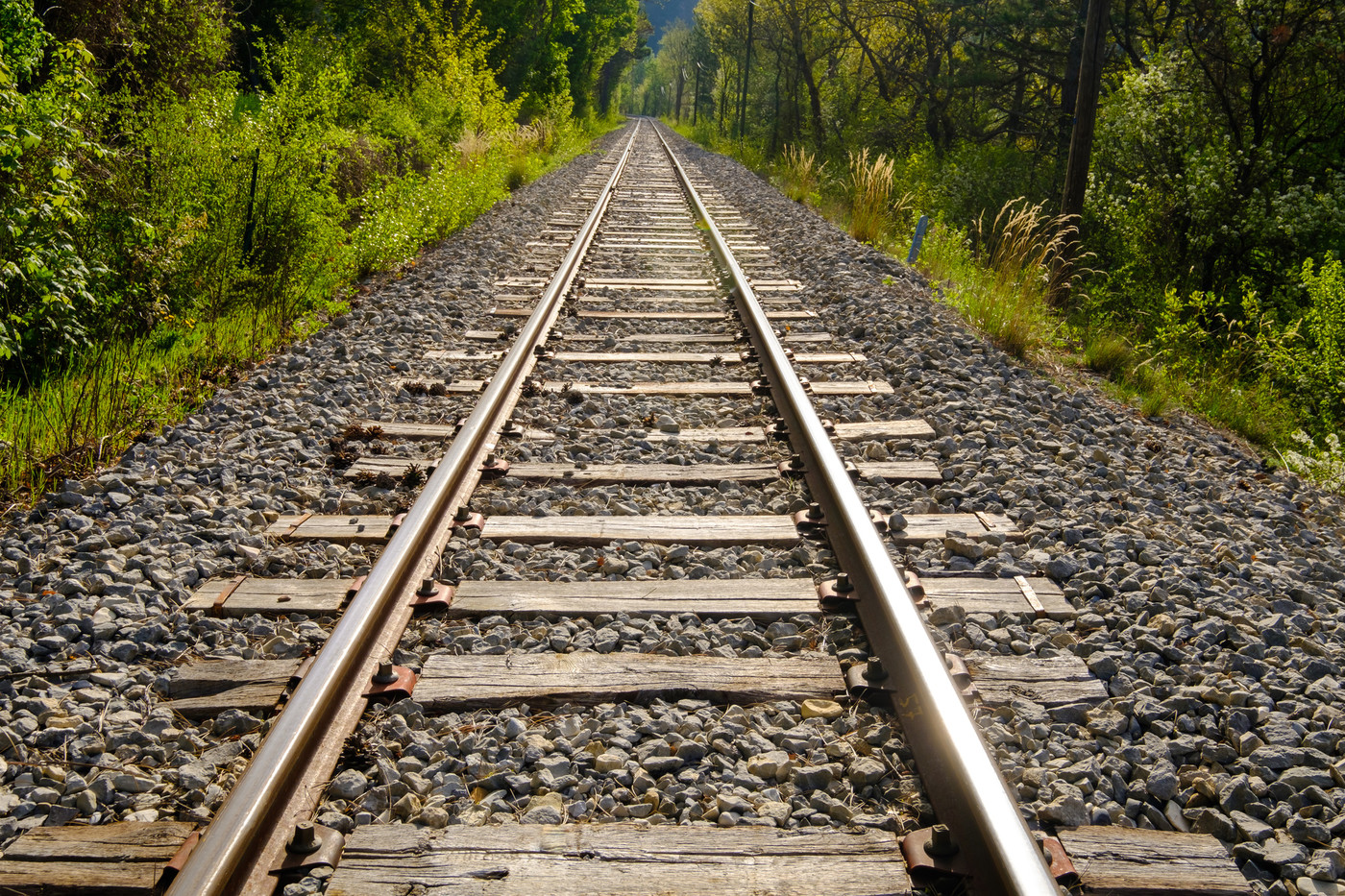 On the Nantes-Lyon and Nantes-Bordeaux Intercités railway lines, the operator which seems best placed to win the call for tenders launched by the State to exit the SNCF monopoly remains… SNCF. The railway company is in fact the only candidate to continue to operate these lines subsidized since 2010 by the government.

At that time, the public authorities decided to play the role of transport organizing authority for certain lines that they considered essential for regional planning. Hence their name of “Territorial Balance Trains” (TET).

« These lines were structurally in deficit, recalls Arnaud Aymé, rail specialist at Sia Partners. They were not crowded enough and it was impossible to increase the price of the fares. These Intercités caused the SNCF to lose a lot of money, which also did not have the means to modernize rolling stock at the end of its rope. And many regions believed at the time that it was up to the state to take charge of long-distance trains. »

In fact, the SNCF operated these trains against government subsidy as it operates TER subsidized by the regions. While lines have been taken over by regions, such as those linking Paris to Normandy, there are still around ten subsidized TETs left.

As part of the opening up to competition, the government announced in early 2019 the launch of a call for tenders for Nantes-Lyon and Nantes-Bordeaux. One way to set an example for regions that must liberalize TER. These two lines were chosen first because of ongoing modernization of tracks and rolling stock, according to the government. Nantes-Bordeaux carries 680,000 passengers per year and Nantes-Lyon less than 400,000. Each year, they cost the State a total of 25 million euros.

Problem: according to sources familiar with the matter, several potential candidates for this call for tenders chose, in the end, not to compete. Arriva (Deutsche Bahn group), EuroRail and Transdev would be in this case.

According to an official of a transport group, the economic crisis linked to the Covid-19 pandemic forces us to be much more “ selective On calls for tenders, if only because responding to them can cost up to one or two million euros. ” There are uncertainties that are not resolved, related to certain points of the collective agreement “Railway workers, also believes this source according to which the crisis makes it difficult to predict the number of travelers in the future and therefore the estimate of revenues.

« We can also think that these lines are particularly exposed to competition from the road ”, specifies Arnaud Aymé according to which the tracks, which still need to be modernized, do not allow optimal speed.

SNCF unions reacted to the news. For SUD-Rail, it is “A revealing government flop”, who “Demonstrates” that the SNCF is the “Better placed to ensure the public rail service at the service of users and regional planning”.

→ READ. The State will help the SNCF “to the tune of several billion euros”

The CGT-Cheminots also believes that“We must learn all the lessons” why “First resounding failure”, and “Stop liberalization (…)”. The CFDT-Cheminots, it asks that these lines be operated “Live by SNCF Voyageurs”, “Only operator” able to “Maintain the service”.

One can also wonder why the SNCF remains a candidate to take its own succession on lines which are a priori difficult. ” It is likely that the operator’s sole shareholder, namely the State, would not agree to it not responding to the call for tenders, smiles Arnaud Aymé. But it will undoubtedly be an opportunity also for the SNCF to better negotiate its contract. Unless, as unions fear, the government postpones opening up to competition on these lines.