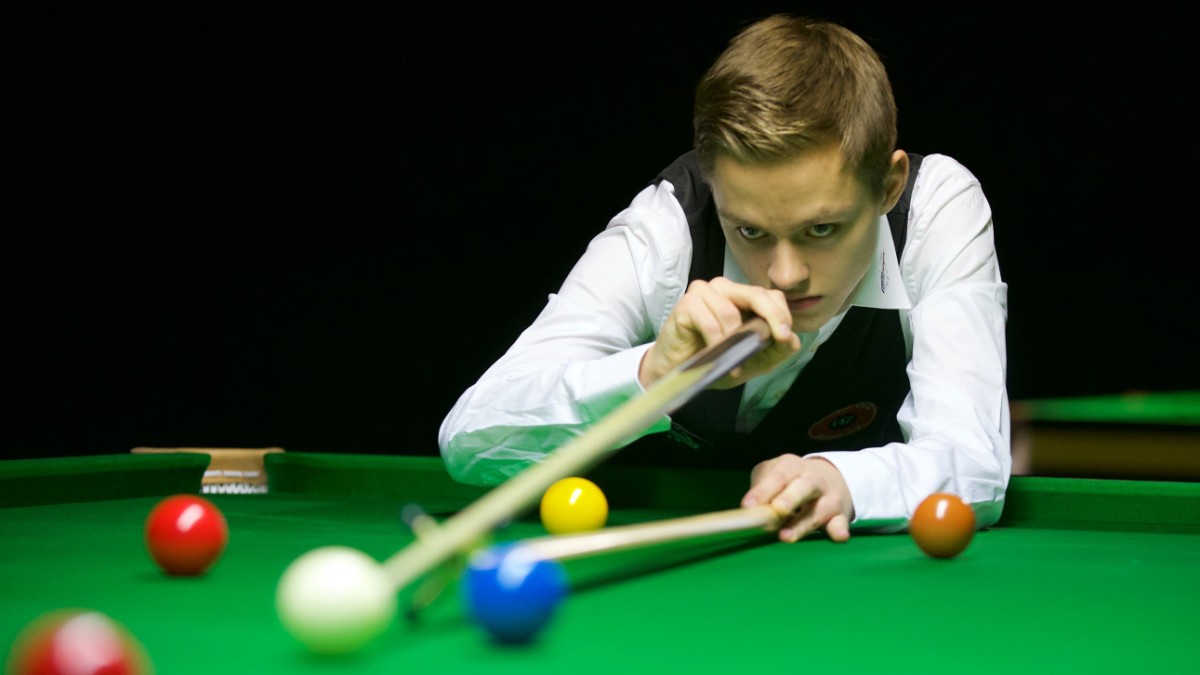 Lukas Kleckers, 24, got to know the tour of the world’s best snooker players the hard way. For two years he has ranked first round bankruptcy after first round bankruptcy; Occasionally Kleckers also won, initially there was a win against Neil Robertson, but a lot of defeats followed. Because he never made it into the top 100 in the world rankings, the young player from Essen lost his professional status again in 2019. Not easy for someone who had to finance their life on the tour with crowdfunding. Many other players would probably have put the damn cue in the corner at this point.

Kleckers doesn’t, and that’s why what just happened in Milton Keynes can also be explained with determination and persistence. After relegation, Kleckers got another two-year ticket for the Main Tour fought – and here on Wednesday at the Northern Ireland Open, which will be held in the so-called bubble in Milton Keynes due to the pandemic, outclassed the world champions of 2014, 2016 and 2017. Mark Selby is usually a player to avoid during the tournament: because he plays extremely cool, almost flawlessly, especially when the opponent comes under pressure. That’s why Selby is called “torturer”.

But Kleckers did not fail, on the contrary. In the first frame, Selby was ahead for a long time before Kleckers snatched the game on the last, black ball from him. After that, the game just slipped away. 4: 0! To zero! This is a result that Selby normally doesn’t get, especially not against a player beyond the top 100 in the world rankings. “I played so well,” said Kleckers in an interview with the broadcaster Eurosport. Kleckers even got the last, fourth frame 131: 0. Is there such a thing?

When does a German make it to the top of the world?

Kleckers knows that his strength stems from the many difficult hours he has endured. It is not exactly easy for snooker professionals from Germany, the international level is much higher than the national one; there is also no association that can financially support the players who want to go higher. But some things are starting to pay off.

“After my first year as a professional, I noticed that I had learned a lot,” says Kleckers. Each defeat enriched his wealth of experience, he felt “well prepared”, much better than two years ago. Even if not everything works out, as the defeat in the next round against Chinese Zhao Xintong showed.

What the scene in Germany still lacks is a player who can keep up with all the British and Chinese among the world’s best. Together with Simon Lichtenberg, Kleckers is the only German on the tour and he is used to being approached on this subject. Also on Boris Becker, who once caused a lot of hype in tennis. Will Kleckers become such a figure in snooker? The English journalists in Milton Keynes ask with relish. Kleckers smiles and says: “Maybe.”