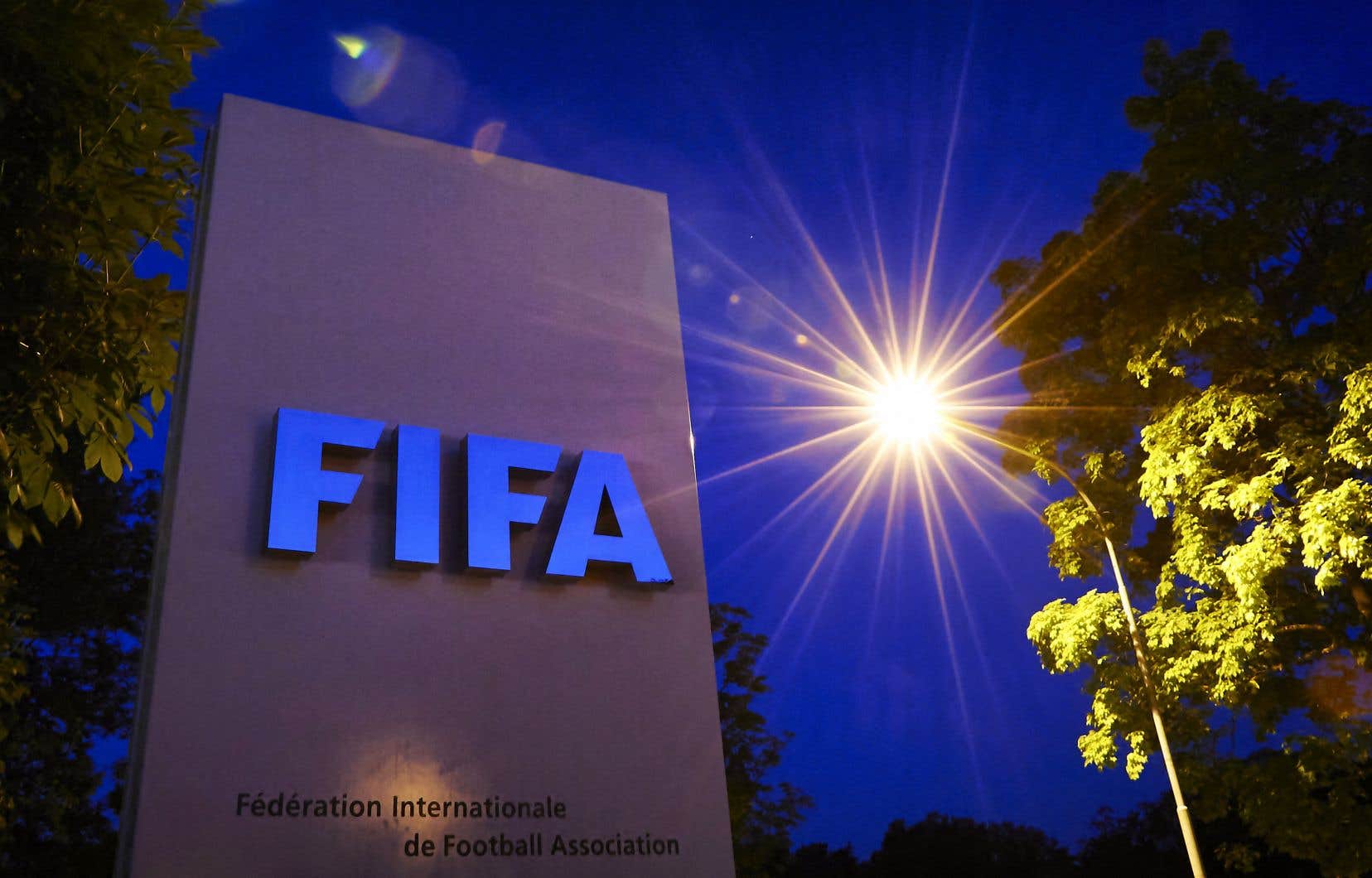 FIFA will finally begin talks with football clubs, leagues and player unions this month as part of the latest measures announced on Monday in its move to host a Men’s World Cup every two years.

The 211 member federations were also invited to online discussions on September 30 as part of a consultation on the future of national team football, including a biennial Men’s World Cup.

The Federation first sought the opinion this month from retired players, including World Cup winners who traveled to Qatar for a two-day conference, and asked for surveys of amateurs in some countries.

This process has been criticized as flawed by FIFPRO, the global union of active players, which is now due to meet with FIFA.

A “new phase of consultation” will begin with organizations representing players, clubs, leagues and the six continental governing bodies, FIFA said in a statement.

UEFA, the European football organization, has warned that it could boycott the consultations if the World Cup breaks its historic four-year cycle, and its South American counterpart, CONMEBOL, is also opposing it. Their members dominate the World Cups on the field, but regroup for less than a third of the 211 federations that vote.

The opposition, however, focused on diluting the attractiveness of the World Cup, distorting the balance between domestic and international football and overloading players in a busy schedule. The prestige of the UEFA European Championship and the CONMEBOL Copa America is also in danger of being weakened by the number of World Cups.

The World Cup debate has eclipsed an ongoing review of FIFA-run international match schedules, which stipulate when clubs must release players for national teams.

The men’s calendar expires in 2024 and it is widely accepted that the current system is outdated. It requires players to travel for games in separate windows at least four times during each national season.

FIFA has offered to streamline the schedule with smaller tournament qualifying groups, potentially playing all matches as a single block in October.

The women’s calendar ends in 2023, when their next World Cup will be hosted by Australia and New Zealand.

The changes proposed by FIFA are led by Arsene Wenger, the former Arsenal coach who is now director of global development for world football, who has suggested decisions could be made by December.