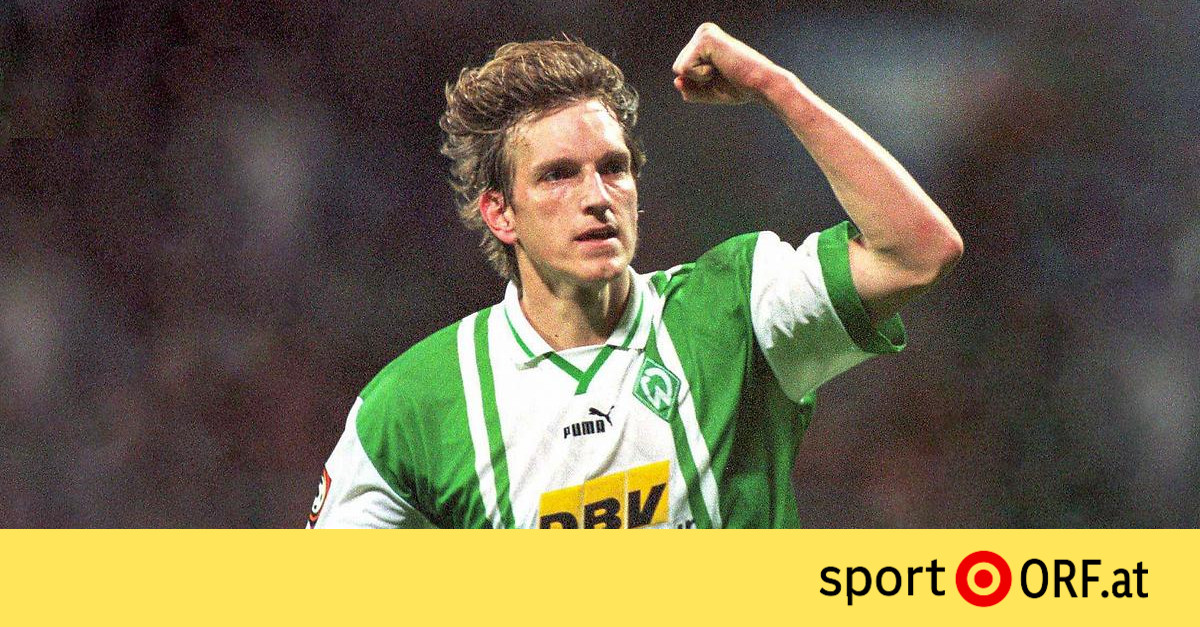 In the all-time ranking of legionnaires in Germany, Brazil is clearly ahead with 165 players, followed by Denmark (133) and then Austria (125). In the past ten years in particular, the number of local table footballers has increased dramatically with the neighbors. At the beginning of the millennium it was between four and eight, now four times as many legionaries are at work. There are reasons.

Much used to be different, only a few foreigners played in clubs. Wilhelm Huberts was the first ÖFB guest worker in the German Bundesliga, whose debut season in 1963/64 took place. The Libero came to Eintracht Frankfurt on 213 missions until 1970. Even in the 1960s, other Austrians followed the example of the now 82-year-old, including August Starek (1. FC Nürnberg and Bayern Munich), who had become champions twice with the club from Franconia, Peter Pumm (Bavaria) and Franz Hasil ( Schalke 04). Even then, Austria had the largest contingent of legionnaires at times, but there were never more than eight players in a season.

In the 1970s, footballers from the Alpine republic had long been a permanent fixture, including the later coaches Kurt Jara (MSV Duisburg and Schalke) and Josef Hickersberger (Kickers Offenbach and Fortuna Düsseldorf). Johann “Buffi” Ettmayer was not only a proverbial heavyweight, especially at VfB Stuttgart, and also played for Hamburger SV. Bruno Pezzey became a club legend in Frankfurt. The Libero, who died much too early in 1994, played no fewer than 255 games there and at Werder Bremen. Since then only three Austrians have surpassed this mark.

In addition to today’s superstar of Austrian football, Bayern Munich’s David Alaba (266), and Martin Stranzl (258), Andreas Herzog, who put on the jersey 264 times for Werder Bremen and Bayern Munich, also succeeded. Together with Toni Polster, who became an absolute crowd-pleaser at 1. FC Köln and later also played at Borussia Mönchengladbach, he also made his mark on the league in the 1990s with Viennese abuse.

Herzog won the championship and twice the DFB Cup with Bremen, his move to Bayern with legendary coach Otto Rehhagel was not favored by personal luck, but at least it was enough to win a European Cup. In 1996, Herzog won the UEFA Cup, the predecessor of the Europa League, with the Munich team.

Successes and the Bosman verdict help

The international successes of Austria Salzburg and Rapid Wien in the 1990s – both teams were each in a European Cup final (and lost it) – as well as the Bosman ruling, which gave players the opportunity to switch free of charge after the end of the contract, helped many other Austrians made the leap abroad.

Wolfgang Feiersinger won the 1997 Champions League with Borussia Dortmund, his former Salzburg colleague Heimo Pfeifenberger played for Werder Bremen, and today’s Rapid coach Dietmar Kühbauer for VfL Wolfsburg. Sturm Graz’s successes in the Champions League around the turn of the millennium also ensured transfers of players to the German Bundesliga. But these did not always work: Ivica Vastic, who enjoyed and enjoys cult status in Graz, only played ten games in the upper house for MSV Duisburg.

ÖFB legionnaires in Germany since 2000

* according to the number of players per country

In the 2000s it continued in this key, players were signed due to their performance in the Austrian league or in international comparison – Eduard Glieder made the jump from FC Pasching to Schalke 04 and also played his 16 Bundesliga games. Even if the European Championship in their own country in 2008 was ultimately not a sporting hit after the group stage ended, some of them were able to recommend themselves for higher tasks on the way there. Sebastian Prödl from Sturm Graz had signed with Werder Bremen before the tournament started.

Christian Fuchs, ÖFB captain of the second European Championship in 2016, also moved from Mattersburg to the German Bundesliga to VfL Bochum in 2008 and then played for 1. FSV Mainz 05 and Schalke 04. In 2009 there were for the first time a double-digit number of Austrian players in Germany (ten, note), things have been uphill since then. Led by the figurehead Alaba, which is now also the German record champion with nine championships. The now 28-year-old Viennese is also a pioneer in that he never played a game in Austria in the Bundesliga, only for the Austria Amateurs in the second division.

The football academies established throughout the country in this millennium not only ensured sporting successes for the national teams in various junior classes and in the A-Team (participation in the European Championship in 2016), but also for the high reputation of the Austrian footballer in the neighboring country. The ÖFB legionnaire, smiled at in between, has been recognized more in Germany again.

Transfer behavior has changed over the years: players are not only brought in when they play in Austria’s upper house, also when they have only delivered a few talent samples there or they have been scouted in the offspring. The most recent example of this is U19 team player David Nemeth, who moved from Mattersburg to Mainz and should initially develop in the U23. Christoph Baumgartner, shooting star at the ÖFB kick-off in the Nations League, came to TSG 1899 Hoffenheim from the offspring in St. Pölten in 2015 and was honored there as the best player of the season by the fans in the preseason. Teammate Stefan Posch came to Baden-Württemberg in 2015 from the Admira youth team.

The standing of the players has also improved in recent years: With Christopher Trimmel (Union Berlin) and Marcel Sabitzer (RB Leipzig), two of the 18 German clubs have domestic captains. The red-white-red top performers have been increasing for a long time, 19 of the 32 legionnaires in the past season came to 20 or more missions per season, which should benefit the national team in the long term.

Seven of the 32 players played for series champions Salzburg, but kickers from smaller clubs also make it to Germany time and again, Manuel Prietl (2019 via Mattersburg) and Christian Gebauer (2020 via Altach), for example, are placed or engaged with promoted Arminia Bielefeld. The impression is not misleading: Germany has not been able to avoid Austrian football for a long time.