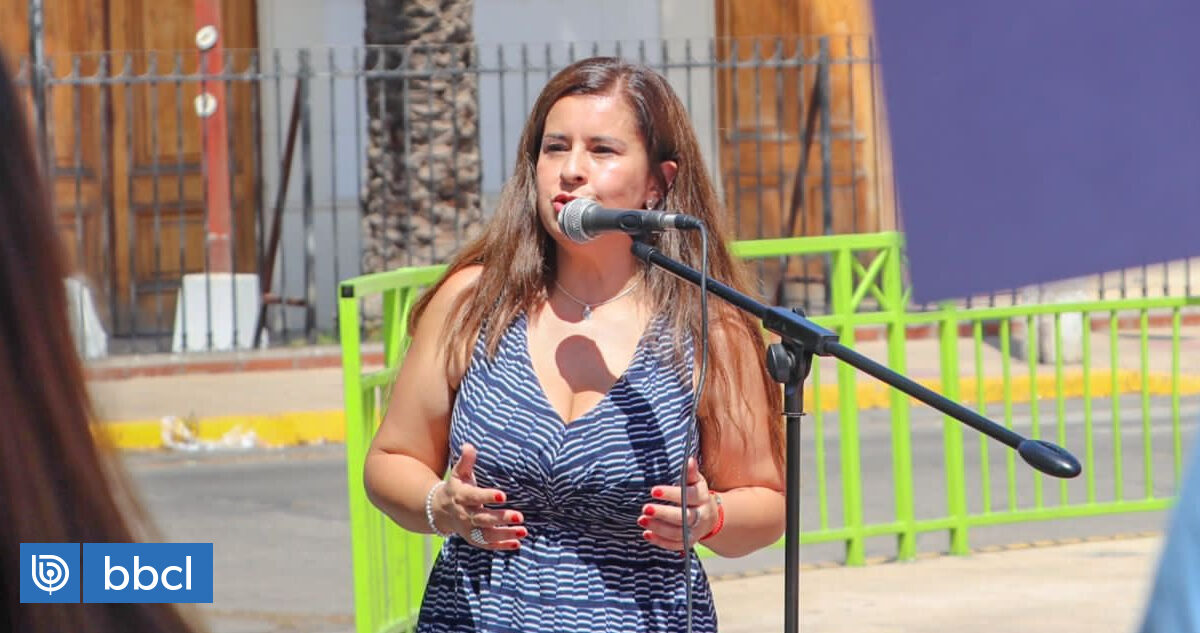 After the interview that BioBioChile published with the ex-seremi Patricia Hidalgo, who assured that the Government forced her to approve various projects, the Ministry of Social Development assured that she was asked to resign for not reporting a rape of a girl in an area where served people on the streets.

The Ministry of Social Development issued a statement to explain why the resignation of the ex-seremi from the portfolio in the Metropolitan region was requested, Patricia Hidalgo.

This occurred on Sunday morning, after Saturday BioBioChile published an interview with the ex-authority, where she accused that she was removed from her position for not obeying instructions on how to vote on projects that she did not want to approve.

For example, he stated that the presidential delegate Constanza Martinez He asked her to vote in favor of Mall Vivo Ñuñoa, a work that she had rejected since she was a councilor for the commune.

“From there our relationship changed because she never answered my phone again. Everything I wanted to ask him had to be via WhatsApp, ”she said.

The ex-seremi also declared that she was also asked to vote in favor of section 2 of the East Vespucci Highway and a water treatment plant in Quilicura.

In the first he abstained and in the second “I end up approving because I receive a call again from the undersecretary telling me that I have to show up to vote. I told him ok, I’m going to introduce myself, but I’m going to decline. And she tells me no You have to approve it.”

“I ask him why, and he told me that they are instructions from the Minister of the Interior. And I ask him: From Minister Tohá? And Patricia told me these are instructions from the Interior. I tell her that what she was telling me is super improper, but that if she tells me, that she is my direct boss, I will go and vote as you are telling me to do, but against all my will ”, added.

They accuse her of not reporting rape

In view of this, the ministry reported in a statement that the decision to request his resignation was for loss of confidencesince he would not have filed a complaint for the alleged rape of a girl in a facility to care for people living on the street.

“What was motivated by having formally disregarded the presentation of complaints, an issue that It is the obligation of every political authority and public official; before indications of the alleged rape of a girl in an area that cares for people living on the street, ”he said to himself.

For this reason, it was pointed out that, in addition to requesting his resignation, a summary was also filed to establish possible administrative responsibilities and a complaint was filed with the Public ministryall this on November 29.

👉🏽 We share an official statement about the former Regional Secretary of the Metropolitan Region and the resignation of his position. pic.twitter.com/8kOVLH7Kv2

The potential of grape consumption to modulate UV-induced skin erythema

Kunlun Wanwei: Investing in and holding green vanadium new energy to open up an international layout in the field of new energy