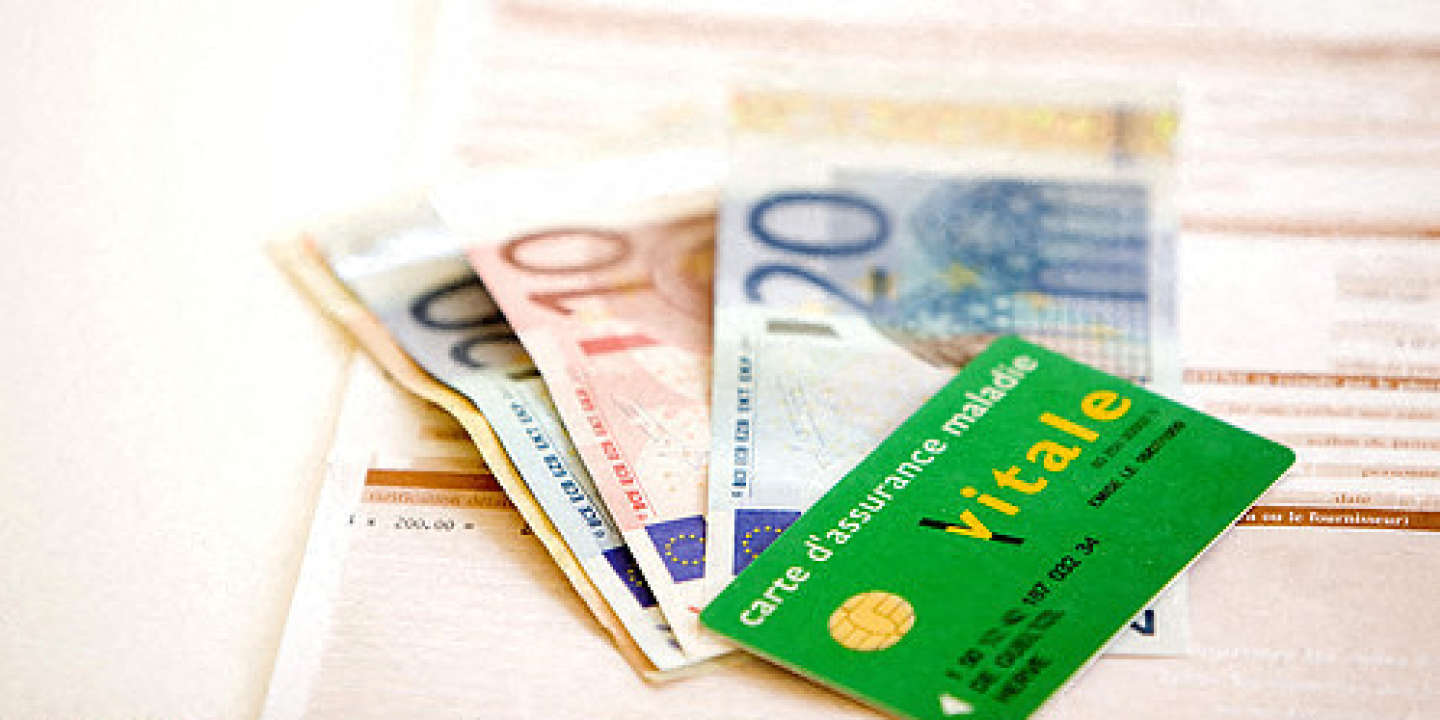 Kaftrio and Symkevi, two treatments from the American laboratory Vertex Pharmaceuticals for patients with cystic fibrosis, will be reimbursed by Social Security, announced the Ministry of Health, Monday, June 28.

“An agreement on the price has just been found” for both drugs, “Allowing these treatments to be covered 100% by Medicare”, announces the ministry in a communicated. “The reimbursement of these drugs will take place in the next few days”. These medicines, in combination with another treatment, Kalydeco, may be used for patients aged 12 years and over.

This decision represents “A real relief”, reacted in a press release Vaincre la cysticiscidose and the Association Grégory Lemarchal, who had launched a petition a few days ago “To market the Kaftrio treatment as quickly as possible in France”. “The hope of one day making cystic fibrosis a stabilized chronic disease is well founded”, commented Pierre Foucault, president of Vaincre la cysticfiscidose.

“Kaftrio, in particular, constitutes a real therapeutic revolution thanks to its spectacular and lasting action for eligible patients (by their genetic mutations), and a good tolerance profile”, explain the associations.

I am extremely happy to have been present alongside @vaincrelamuco and @A_GregLemarchal to confirm the ac… https://t.co/vHj1ClXGDr

Cystic fibrosis is a rare and incurable genetic disease that affects around 7,100 people in France. It secretes abnormally thick mucus, which obstructs the airways and digestive system. It was once often fatal in children and adolescents, but life expectancy has gradually increased thanks to treatment.

The current treatments are however very heavy: respiratory physiotherapy, aerosols, drugs… Many patients suffer from pulmonary infections because of the obstruction of the bronchi and must be hospitalized several times a year. Lung transplants can extend the lifespan of people with the disease.

Repairing defects in the CFTR protein

“Rather than acting on the symptoms”, Kaftrio and Symkevi act on “Underlying causes of the disease” by repairing defects in a protein, CFTR [pour l’anglais cystic fibrosis transmembrane conductance regulator], caused by a genetic mutation, explains the laboratory. “This medical breakthrough is the result of more than twenty years of research and development efforts”, underlines in a press release Nicolas Renard, Managing Director of Vertex France.

Symkevi received marketing authorization in the European Union (EU) in October 2018; in France, the High Authority for Health (HAS) issued a favorable opinion for its reimbursement in May 2020, judging that it allowed an improvement “Moderate” actual benefit, in association with Kalydeco.

Kaftrio, marketed in the United States under the name Trikafta since October 2019, had obtained the green light from the EU in August 2020 and, in November, the HAS estimated ” important “ improvement of actual benefit, in association with Kalydeco.

“It was therefore necessary to wait more than nine hundred days and three hundred days from the marketing authorization in Europe, respectively for Symkevi and Kaftrio, for these drugs to finally be available in France, while they are ‘were already in ten European countries’, deplore the two associations.

“Over the past months, nearly 500 patients have benefited from it due to the very severity of their respiratory failure”, thanks to a compassionate access procedure, they specify.