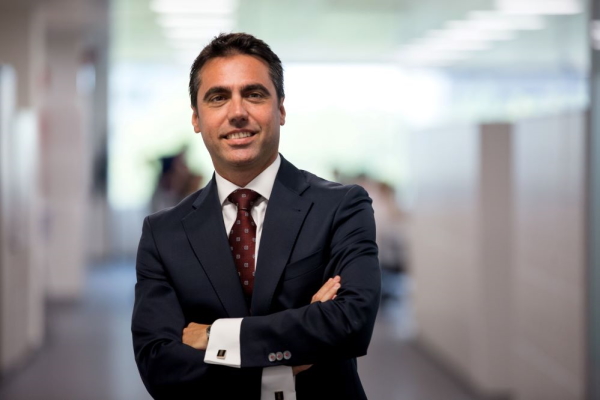 Solunion Mexico, a credit insurance and commercial risk management company, announced to Jose Luis Iranzo as their new CEO and CEO in the country. The one chosen as the next manager of the company is the replacement of Felipe Buhigas, who leaves office as of July 2021. Iranzo takes the reins of this company, which this 2021 fulfills its seventh anniversary in Mexico.

He also served as commercial and marketing corporate director of Solunion Group, based in Spain, since 2018. Now, he takes the reins of the operation in Mexico, where there is currently a portfolio of more than 650 policies with income that exceed $ 30 million annually.

The joint venture from MAPFRE Y Euler Hermes is the insurer with greater presence in the credit insurance market in Latin America, present in 17 countries. José Luis Iranzo joined Solunion in 2018 from MAPFRE, where he worked since 2003 occupying different responsibilities, such as those of business consultant and territorial technical managerl. In 2014 he was appointed territorial commercial director of companies in Canary Islands. He has a degree in Business Administration and Management from the Pontifical University of Salamanca and has a Directive Development Program (PDD) of ESADE.

Bernardo Barrera Bolivar, actual distribution manager At Solunion México, he will occupy the position of director of MMCD, replacing Pronzati. These appointments serve the purpose of Solunion to continue promoting its profitable and sustainable growth, with a strategy based on accompanying its clients in the safe development of their business. This by providing the best solutions and products adapted to their needs, with a level of service and personalized attention of the highest quality.