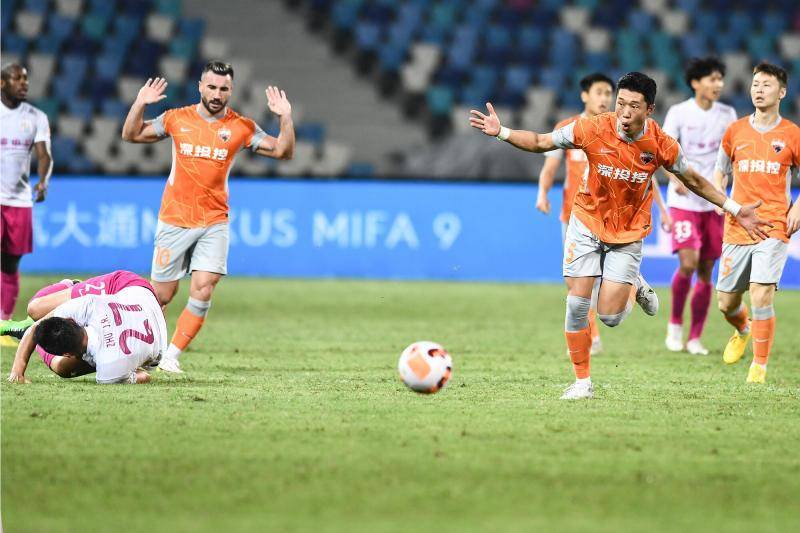 Original title: Some teams of the Chinese Super League will move to a southern city to prepare for the winter game in advance

A person from a club in Shanghai said: “The winter in the north is too cold, and the climate or venue conditions are not suitable for football games, so we will consider adjusting the home court to the southern city.” In fact, in Shenzhen football Before and after the club’s confirmation that the team’s home court was adjusted to the Foshan Nanhai Sports Center Stadium, the two Shanghai clubs, Shenhua and Haigang, had already moved to change the third-party home court. However, due to the complicated procedures required for the specific adjustment, the matter has not yet made substantial progress.

Affected by objective factors, the schedule of the Chinese Super League in 2022 has been fragmented and the schedule cycle has also been lengthened. According to the current situation, the full season will not be played until December 27 at the earliest. To this end, from the perspective of helping clubs solve problems, the preparatory team of the Chinese Football Federation, which is the organizer of the event, has initially decided to contact the relevant clubs first to contact a third-party home court suitable for winter games. Not long ago, a working group specially dispatched by the event organizer has made a special trip to a southern city that has hosted major sports events for on-site inspection. The local conditions for hosting the event also meet the requirements for hosting Chinese Super League events.

Judging from the current situation, in addition to the two Shanghai teams temporarily sitting at home in Dalian, some northern clubs such as Changchun Yatai team and Hebei team also have the possibility to change their home court arrangements.

It is understood that the conditions for all competitions in the Haikou Division are relatively superior. However, with the arrival of the local tourist season, the hotel reception and other work in the Haikou Division are also facing pressure. This is also the reason why the organizers of the event went to other southern cities for inspection, and the specific venue is expected to be finalized in the near future.

Skewers pierced his body in critical places..a precise operation that saves the life of a resident in Saudi Arabia