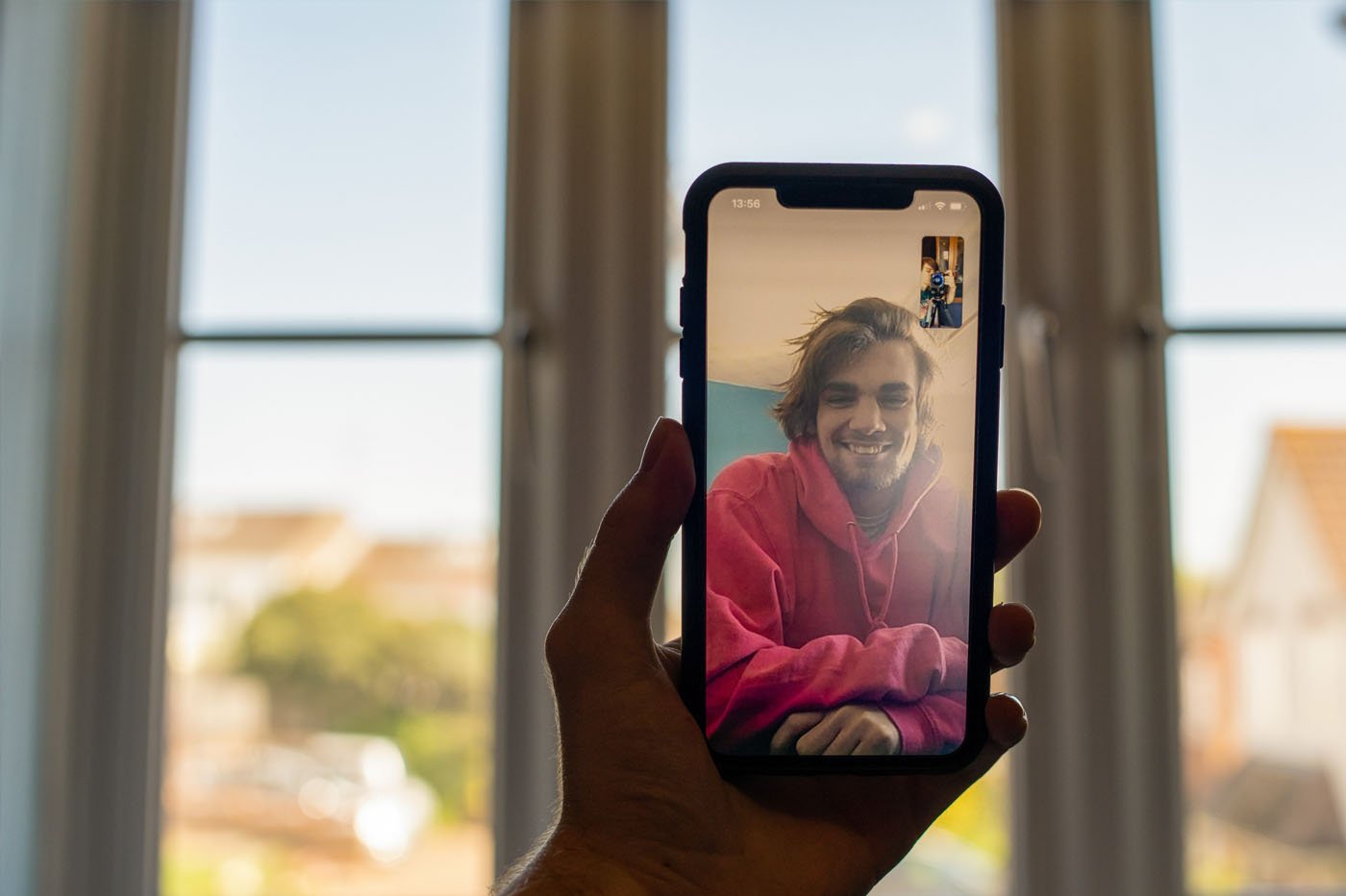 For several days, online testimonies have been multiplying concerning certain iPhone users who can no longer call on FaceTime or exchange with Messages. This is because of the phone number associated with these apps, which is automatically deactivated and for no apparent reason. At the moment, there is no official solution.

From what we have read on Twitter, however, it is possible to remedy this by obtaining a new sim card (physical) with your operator. Including if you previously had an eSIM plan. As Apple has not yet published a comment, this technique remains to be considered with caution.

According to the feedback on this problem, the mobiles concerned are above all the iPhone 13 having carried out their update to iOS 15.4this having arrived with its batch of novelties last March. Unfortunately, upgrading doesn’t seem to fix the bug. iPhone 13s come in four models: the 6.1-inch Classic Edition, iPhone 13 Pro, iPhone 13 Pro Max, and iPhone 13 mini.

If you have noticed the same bug on another model, do not hesitate to let us know or to report directly to Apple. To do this, there is a dedicated form to be found at this address and fill in. You will be asked for the email address linked to your iCloud account, as well as a detailed explanation of the blocking encountered with your equipment.

Update on the way

We know that Apple is currently preparing another version of iOS, numbered 15.6 but only available in beta for the moment. It’s about a public beta ; you can therefore install it but it may cause you to encounter additional technical problems due to its nature.

Moreover, nothing seems to indicate that this version fixes the FaceTime and Messages bug for the moment. However, Apple is aware of the problem and claims to be working on a fix. The date of its deployment is unknown, but it would be efficient to make it coincide with the arrival ofiOS 15.6 beta 2. As the previous software has only just arrived, this should require waiting at least a week or more.

can we easily recharge on the way to vacation?