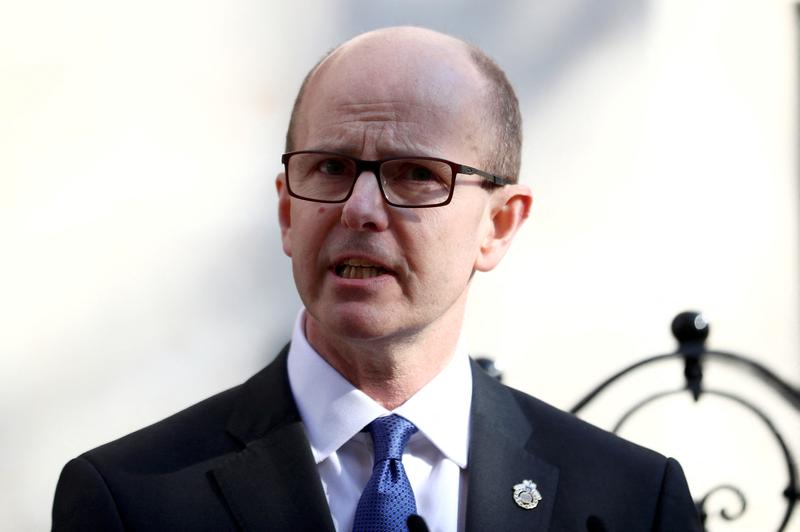 [London, 30th Reuters]–Fleming, the secretary of the British intelligence agency, Government Communications Headquarters (GCHQ), said on the 30th that some Russian soldiers in Ukraine refused orders, destroyed their equipment, and accidentally destroyed their own troops. It was revealed that new information was obtained indicating that the aircraft had been shot down.

According to a lecture at the Australian National University (Canberra), Mr. Fleming “bigly misunderstood” the once mighty Russian military capabilities, as well as invoking resistance and sanctions by the Ukrainian people. He pointed out that the determination of Western countries is also underestimated. “It seems that Putin’s adviser is afraid to tell him the truth,” he said, adding that there is evidence that Russian soldiers are low-morale and poorly equipped, based on new information.

Reuters was unable to independently confirm the content of GCHQ’s analysis.

Russia has stated that it will move away from Europe and look east to build a partnership with China, as Western nations have declared a de facto economic war against Russia.

“But too close cooperation is a risk for both countries,” Fleming said. “Russia understands that China will become stronger and stronger in the long run, both militarily and economically,” he said, saying that some of the interests of both countries could be in conflict.

The “Corona scenario” .. the global health talks about 3 paths

The video scheduling meeting of the city’s epidemic prevention and control work was held for rapid response and efficient disposal, strict implementation, and all-out efforts to block the risk of epidemic spread