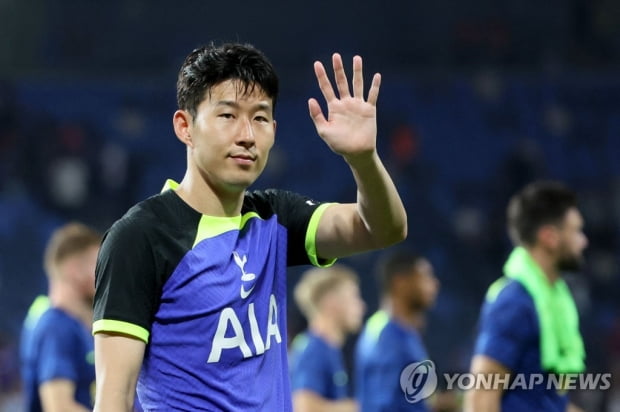 Son Heung-min (30) started in the pre-season match of his team Tottenham, but could not prevent the team’s defeat.

Tottenham Hotspur lost 1-0 to AS Roma (Italy) in the final pre-season I-Tech Cup match held in Haifa, Israel on the 31st (Korean time).

Son Heung-min started as a starter and was substituted for Hisharlisson in the 22nd minute of the second half, and as the team suffered a loss, he could not create an attacking point.

In the 25th minute of the first half, Son Heung-min volleyed a right-footed volley from Ivan Perisic, who joined Tottenham in June of this year, and attempted to attack, but it was in vain.

AS Roma, led by Jose Mourinho, who coached Tottenham from 2019 to last year, scored the final goal with Ibanez’s header in the 29th minute of the first half.

Tottenham Hotspur finished four pre-season matches ahead of the 2022-2023 season with 2 wins, 1 draw and 1 loss.

In their first match against the K-League All-Stars they visited Korea, they won 6-3, and the match against Sevilla (Spain) drew 1-1.

Also last week, they won 2-1 against the Rangers (Scotland) and lost in the final game of the pre-season that day.

All three goals before Sevilla and the Rangers were Harry Kane’s goals following an assist by Son Heung-min.

Tottenham will play the Premier League opening game of the 2022-2023 season against Southampton on the 6th at 11 PM Korean time.

Ramsay Hunt Syndrome is the third leading cause of facial paralysis.