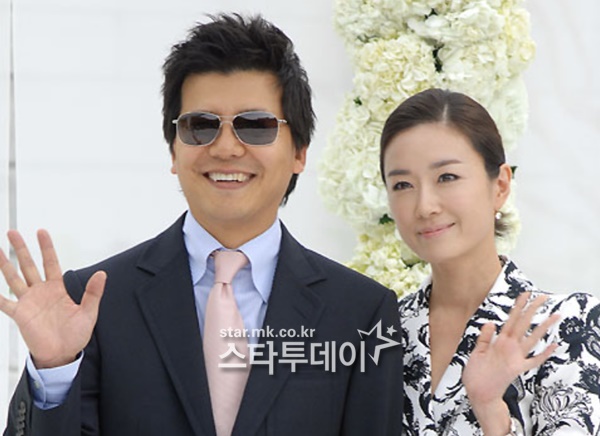 Actor Son Ji-chang and Oh Yeon-soo made a profit of about 11 billion won by selling the Cheongdam-dong building.

On the 7th, Chosun Biz reported that Son Ji-chang and Oh Yeon-soo had sold the building in Cheongdam-dong, Gangnam-gu, Seoul, for 15.2 billion won in February. It is known that this building was purchased by Everhome Co., Ltd.

Earlier, it was known that actor Ha Jung-woo sold the Starbucks building in Hwagok-dong, Gangseo-gu, Seoul for 11.9 billion won in March, and made a profit of about 4.6 billion won in three years. Also, from last year, actors Lee Jeong-jae, Han Hyo-joo, and Lee Jong-seok have started to realize profits from the sale of the building.