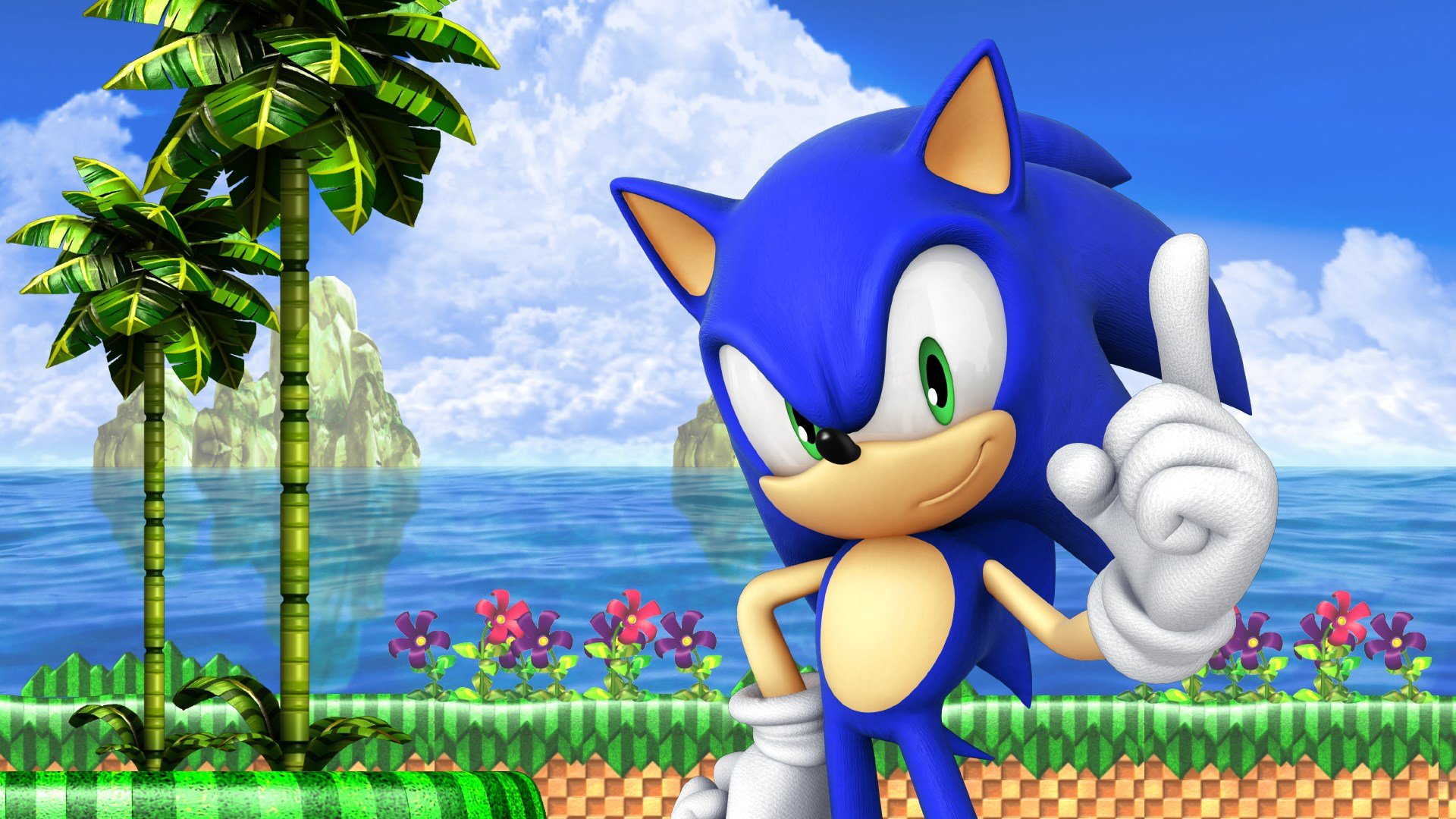 The name of Roger Craig Smith may not mean anything to you and yet the man has quite a CV in the field of video games. Besides Sonic, the man also performed the roles of Mirage in Apex Legends, but also and especially those of Ezio Auditore in the saga Assassin’s Creed and Chris Redfield on the franchise side Resident Evil. It was 10 years that he was the official western voice actor of the most famous hedgehog in video games on the video game scene, having started on Xbox 360 with the episode Sonic Free Riders. Without specifically mentioning Sonic, he said two days ago on his personal Twitter that “it has been an honor”, ​​mentioning a 10-year journey and new adventures awaiting him. By the way, the person concerned does not forget to warmly thank the whole community that followed him. 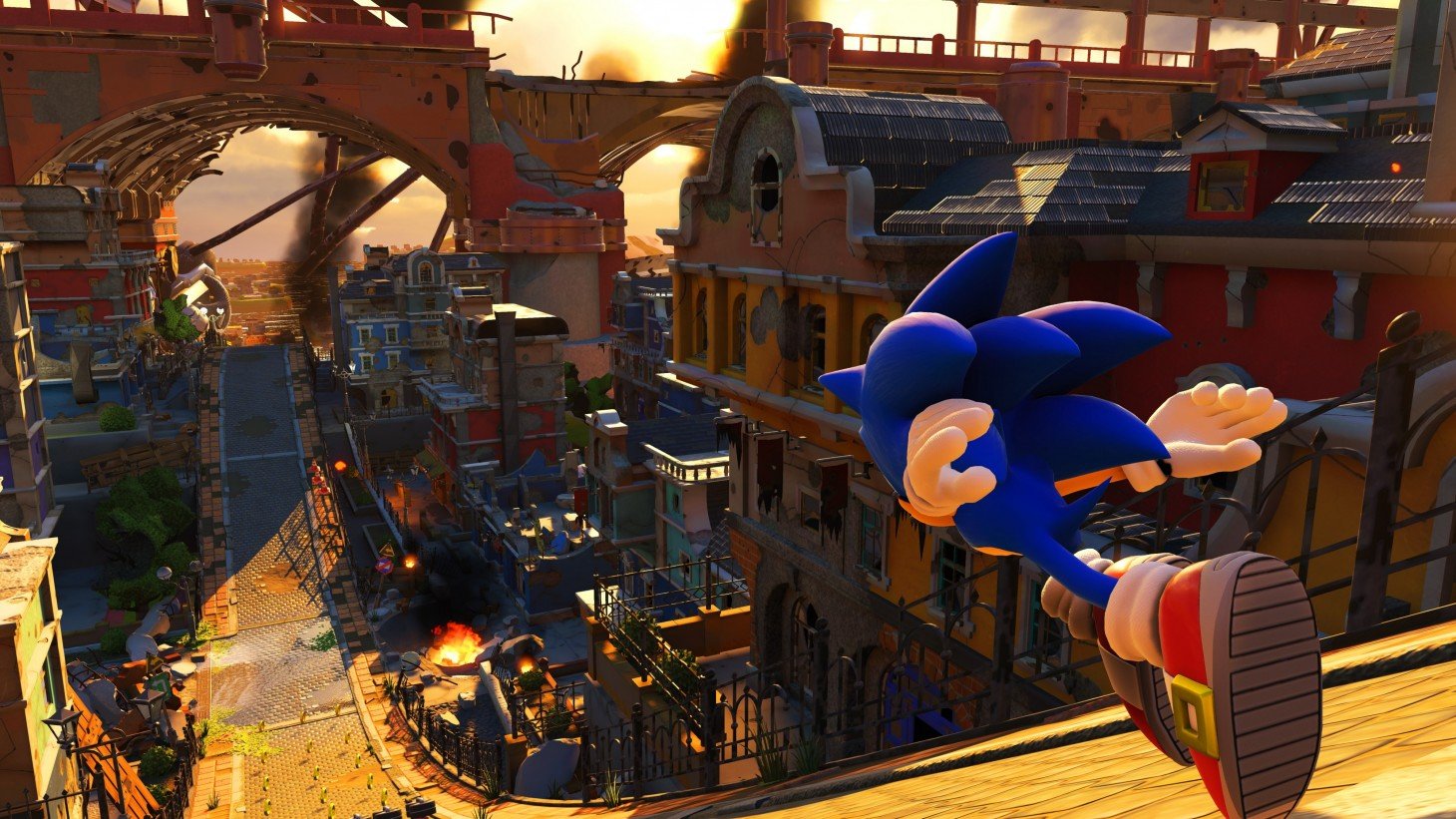 Confirmation came soon after with a response from the studio. Hardlight of Sega based in the United Kingdom, having notably developed Sonic Dash and Sonic Racing, thanking him for everything. Then, yesterday it was the license’s official Twitter account to thank Roger Craig Smith for his good and loyal service alongside Sonic.

Thank you for everything ????

For over 10 years, Roger Craig Smith has been an integral part of the SEGA family. He brought the voice of Sonic to life, and we are forever grateful for his never-ending enthusiasm in helping the community and spreading joy.

Thank you, Roger, for all you’ve done for Sonic.

At the present time, we still do not know the reason (s) which pushed him / her to put an end to his contribution to the adventures of the blue hedgehog, or even who will take over. Still, since this year still marks the character’s 30th birthday, we shouldn’t wait too long to find out more.