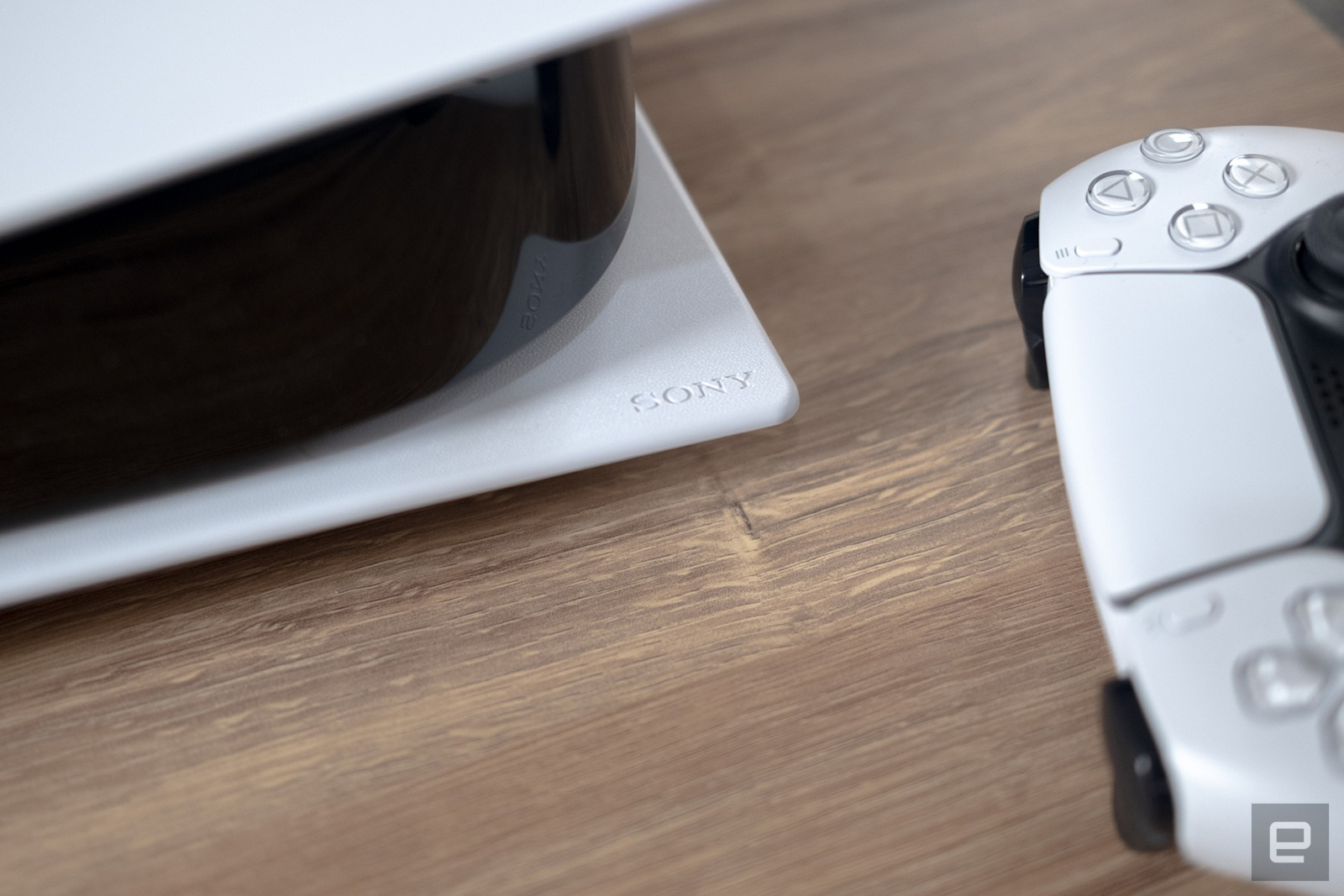 Microsoft’s Xbox Game Pass Let players pay one price to play the many games they offer. Because the game library selection is new enough, Game Pass can indeed bring significant growth to Xbox, and even long-standing rival Sony has a sense of crisis.according to GamesBeat According to the report, PlayStation will also launch a similar streaming game subscription service, and it will be divided into three different tiers, priced at $10, $13, and $16 per month.

Bloomberg It was also reported as early as December that PlayStation was working on integrating the existing PlayStation Now and PlayStation Plus services under the development name Spartacus. Today’s news is a more detailed explanation of the differences in the plans of these three levels, and there will be an official release in March.

The cheapest $10 Essential plan allows players to play a designated collection of games per month; the $13 Extra plan adds access to older games with content similar to the current PS Now; the most advanced The $16 Premium plan gives you access to all new and old games, as well as early access to new games before they hit shelves with an exclusive “try it out” feature. However, if it is to follow EA Play’s approach, then this early access is only a few hours before the game is officially released.

As for whether to launch games exclusive to subscription service members, SIE Chairman and CEO Jim Ryan once saidExpressHowever, spending millions of dollars in a development budget just for subscribers isn’t practical.However, in the face of rival Xbox, it has successively acquired Bethesda and Activision BlizzardSony really needs to come up with attractive first-party games to call players support.

An opportunity has come to Samsung Electronics… What Happened to Foundry No. 1 TSMC Kang Kyung-joo’s IT Cafe

Actress Yasmine Sabry breaks her silence… She defeats Haifa Wehbe and fulfills her husband’s wish, Ahmed Abu Hashima, who wished him so much!