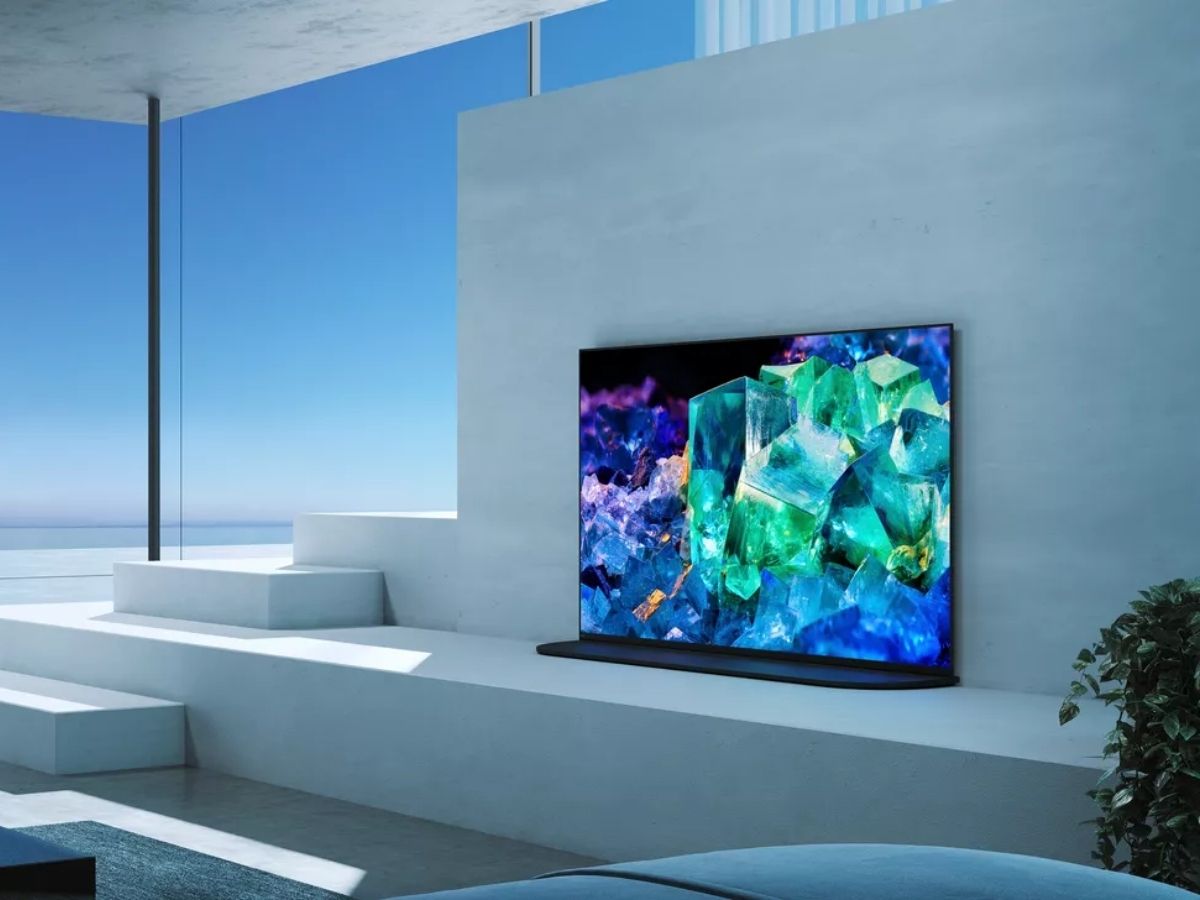 A good start for the new range of Sony OLED 2022 televisions. The Japanese manufacturer has confirmed the opening of pre-orders for the A95K and A83K series.

The A95K TV becomes the brand’s new flagship. It embeds the new QD-OLED panel developed most certainly by Samsung (Sony refuses to communicate on its suppliers) which promises better brightness and deeper shades, the advantages of quantum dots (“QLED”) associated with the advantages of OLEDs. In any case, this is the promise of Sony and Samsung itself if our first impressions were a bit more mixed.

Two diagonals are available, 55 and 65 inches:

The A83K television is based on a classic OLED panel, but incorporates the latest technologies from Sony such as the XR Triluminos Pro to boost colors and the Cognitive Processor XR.