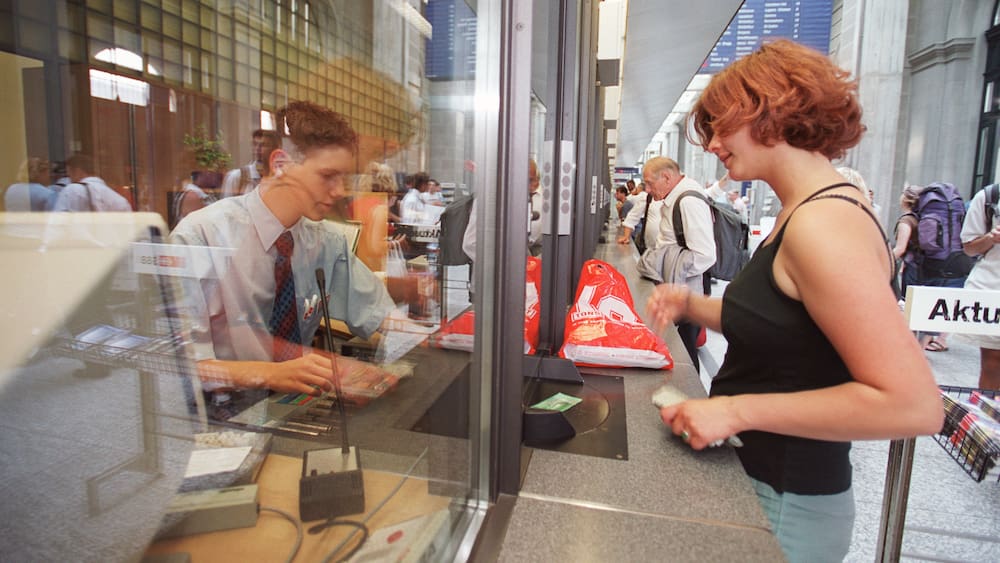 Soon everything only digital?

This year, the staffed counters will disappear at 13 train stations. That’s the highest number since 2013. Consumer advocates raise the finger. The SBB claim financial pressure.

Served stations are slowly but surely becoming a rare commodity. Buy a ticket from the knowledgeable counter clerks, this is only possible at the larger train stations. But even their counters are not immune to closure, as the “Switzerland at the weekend” writes.

At ten train stations, tickets were sold at the counter for the last time this week. Including in Herzogenbuchsee BE, Cham ZG, and Biasca TI. Or in Oberwinterthur ZH, Dietlikon ZH, Hinwil ZH, the airport city of Kloten ZH and the Gold Coast municipality of Männedorf ZH.

And that’s not all: in October, three more staffed counters will be closed. This means that there are still 130 serviced stations in the country. According to the report, that is 55 fewer than nine years ago. Since then, 50 third-party sales outlets, so-called agencies, have also been closed. The result: one station after the other is deserted.

But why are the federal railways closing their counters? According to the SBB, the “very tense financial situation” is the focus. One has the order to deal economically with the financial resources.

Only 5 percent sold at the counter

In addition, only 5 percent of train passengers would get their ticket at the counter. “The pandemic has strengthened the trend that fewer and fewer customers are buying tickets at the counter,” says SBB spokesman Reto Schärli on “Switzerland at the weekend”.

Consumer advocates are not at all happy about the latest closures. “Unfortunately, the SBB does not make transparent how sensible it is from an economic point of view to close the counters in some of the large towns,” says Sara Stalder, director of the Consumer Protection Foundation, the newspaper. Open counters are an important contact point for customers. The offer should not be further reduced in larger and larger towns, she demands. (pbe)