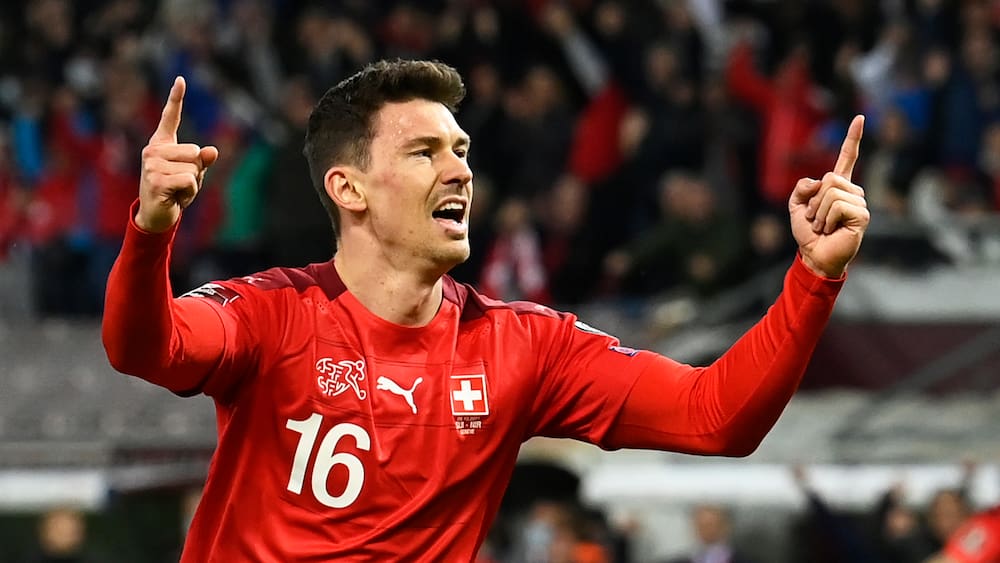 Christian Fassnacht is said to have rejected Besiktas Istanbul’s offer of millions, it has been rumored in recent days. That’s not true.

Besiktas Istanbul is trying to lure Nati player Christian Fassnacht to the Bosphorus. With an annual salary of around one million Swiss francs. Because Valérien Ismaël, the Strasbourger with a Bundesliga past both as a player and as a coach, really wants Fassnacht. Ismaël has been the coach of the Black and Whites since March and is supposed to bring them back into the Süper Lig title race after a poor sixth place last season.

The difference between Besiktas and YB is no longer huge

Only: The Turks have not yet made an offer that YB was acceptable. YB demands more than four million francs for the 15-time Nati player. The Turks first bid for around two million euros, and then improved it to three. Which is still not enough for YB.

The question now arises: Are the two clubs moving? In order for a deal to be made, this is absolutely necessary. Besiktas in particular expects that from YB because Fassnacht is already 28 years old. His contract runs until 2024 because he was automatically extended by an option in the contract, which runs until 2023, for another season.

The player himself never canceled Besiktas. He still wants to fulfill his dream of going abroad. He knows: He won’t have too many opportunities anymore. And if he prevails at Besiktas, his chances of a place in the World Cup squad increase massively. Even if he would play more at YB.

Fassnacht, who is currently silent about his situation, is looking for his new challenge, since in his five YB years – in 2017 he came from Thun to the Stadtberners – he has won everything that YB has been able to win for over 30 years: four championship titles , once the cup, two participations in the Champions League. It’s difficult to set stimulus points there. With Besiktas, on the other hand, that would not be a problem.