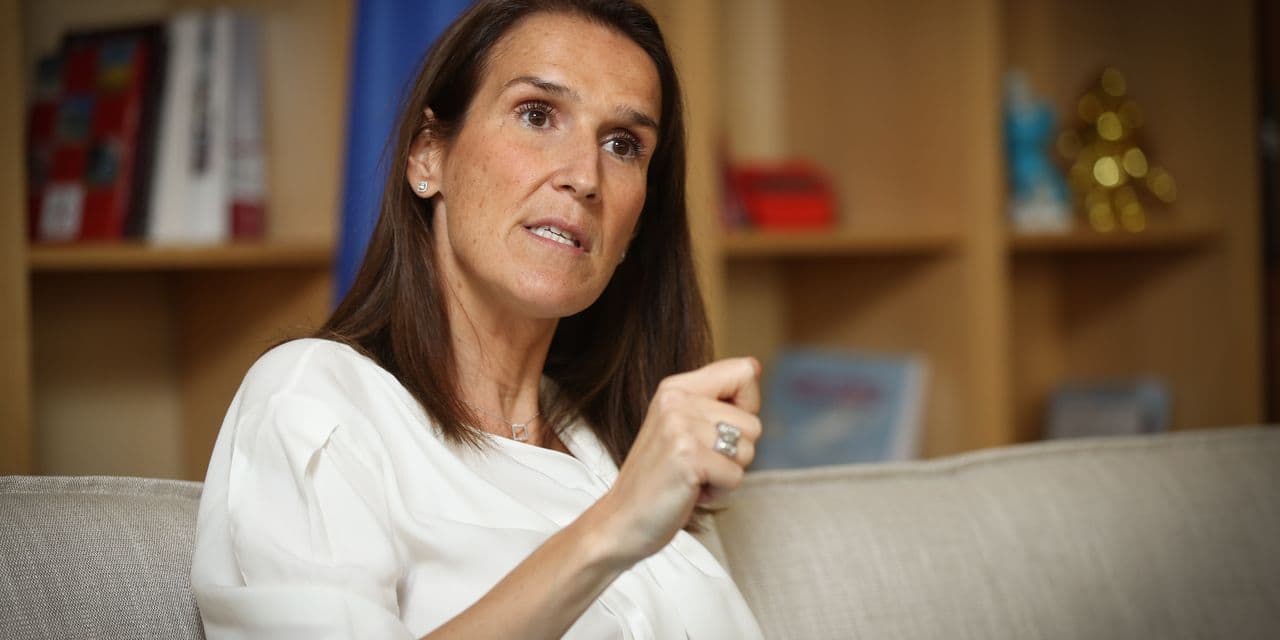 Sophie Wilmès, Vice-Premier in charge of Foreign Affairs announces the lines of force that she will defend until 2024.

Sophie Wilmès left her post of Prime Minister two months ago, for that of Deputy Prime Minister, in charge of Foreign Affairs and leader of the MR at the federal level. The Covid went through there, catching up with the former skipper of the ship Belgium as she passed the helm. Almost a month after being discharged from the hospital, she is much better, although the fatigue persists, as all say rescap is , takes time to dissipate. She announces the lines of force that she will defend within the government as leader of the MR.