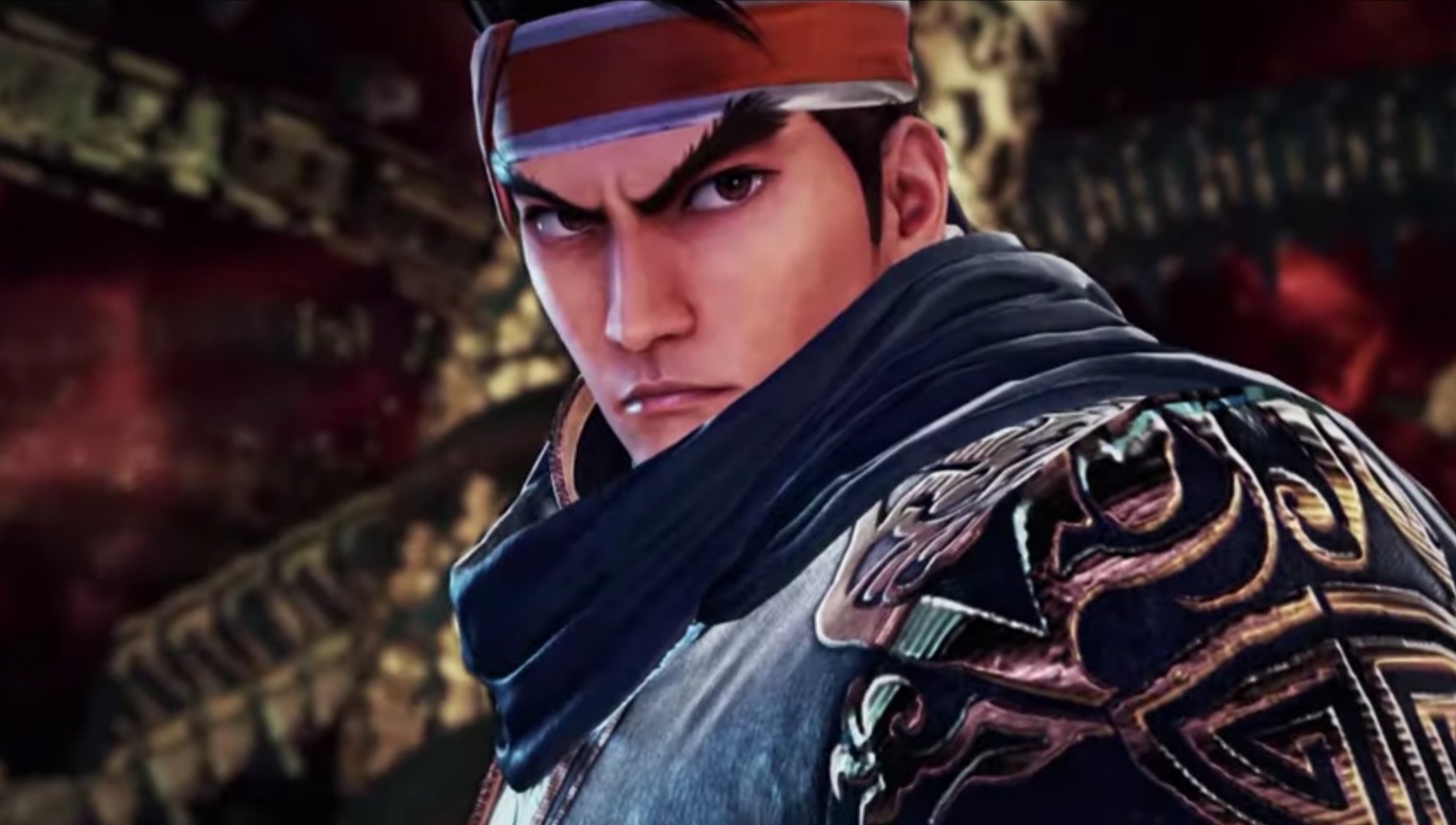 We now know the release date of the final character of Season Pass 2 for Soulcalibur 6. This will be the excellent Hwang, which will be available from December 2 ! It will come with a new arena, named “Motien Pass Ruins”, elements of classic costumes for Seong Mi-na, as well as new episodes for Mitsurugi and Nightmare. The character creation set F, will also be available via update on this date, as well as various balances. 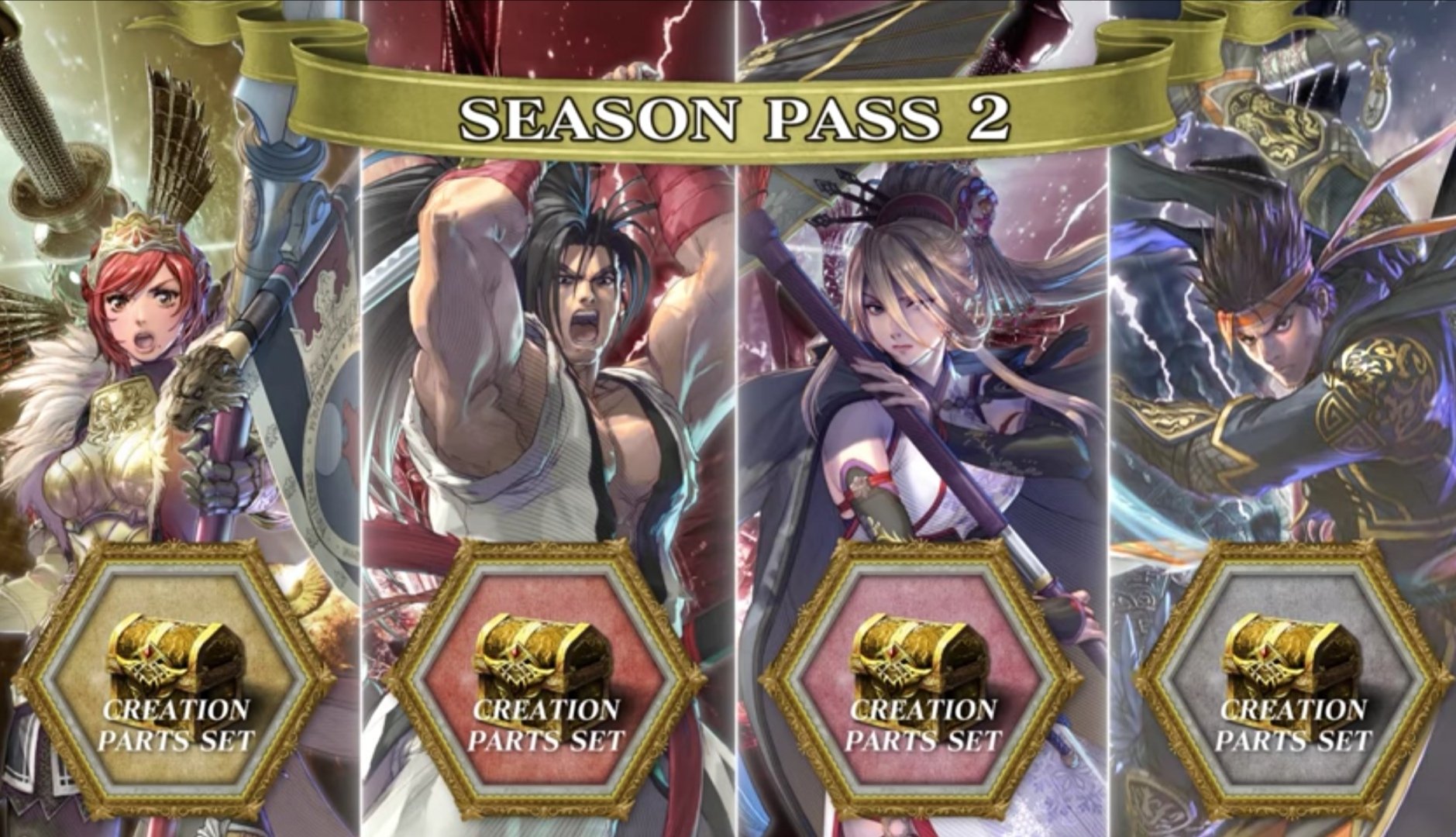 Hwang will therefore join Hilde, Haohmaru and Setsuka to close new content this year. This iconic character, has been present in the series since the very first Soul Edge (Soul Blade in the West), published in 1995. Originally from Korea, wielding the saber like no one else, he disappeared following the 3rd part, to the general disappointment. His absence from this sixth installment did not bode well for his future, so I can already hear the “phew” of relief from some …

Hwang can be purchased individually for € 5.99 from the day of its release, or as a pack for € 32.99 at this address. For latecomers, Soulcalibur 6 is available in the Game Pass just here !