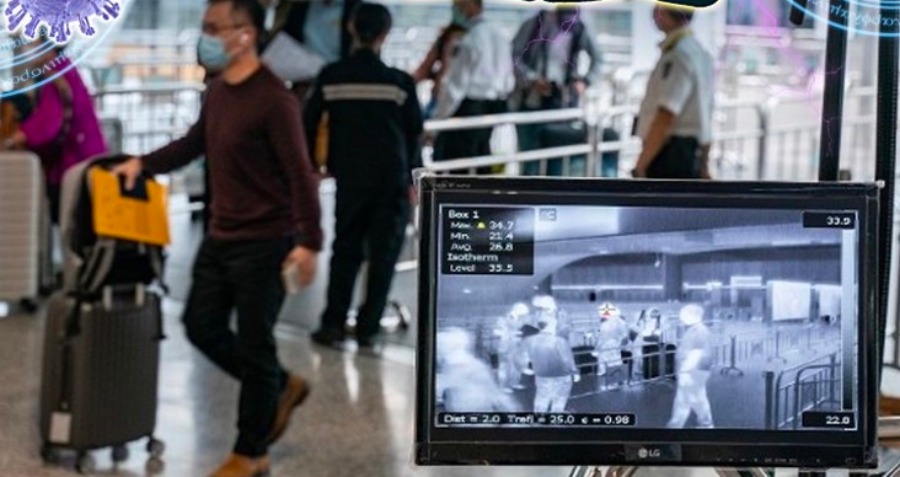 Since the outbreak of the new crown virus, different virus strains have continued to appear. British scientists have recently discovered a new variant virus strain “B.1.1.529”, which is believed to have first appeared in Botswana. There are currently only about 10 cases, and there are also cases in Hong Kong. The virus strain has 32 mutations, which is said to be the most evolved one. It is more resistant to vaccines and may be worse than the Delta variant virus strain.

According to reports, “B.1.1.529” may be named “Nu”. There are not many known cases. Three of them were found in Botswana, the other six were in South Africa, and the remaining one was a 36-year-old Hong Kong man. Return from South Africa. Scientists said that the virus strain carries a variety of mutations, including K417N and E484A mutations similar to the Beta variant virus strain, which help avoid antibodies produced by vaccines, and N440K found on the Delta virus strain, which is also related to the characteristics of escape antibodies. Other mutations make it more contagious.

Tom Peacock, a virologist at Imperial College London, UK, first discovered the spread of “B.1.1.529”. He described the mutation combination as terrible, and believed that it was worse than other mutant virus strains, which might cause a new wave of epidemics. . Another expert believes that the virus strain is suspected to first appear in people with immune insufficiency. It may be AIDS patients, but the unprecedented number of mutations may make it unstable and prevent its widespread spread. ; Some experts have called on relevant units to monitor closely, but there is no need to worry too much unless the number of cases starts to increase.