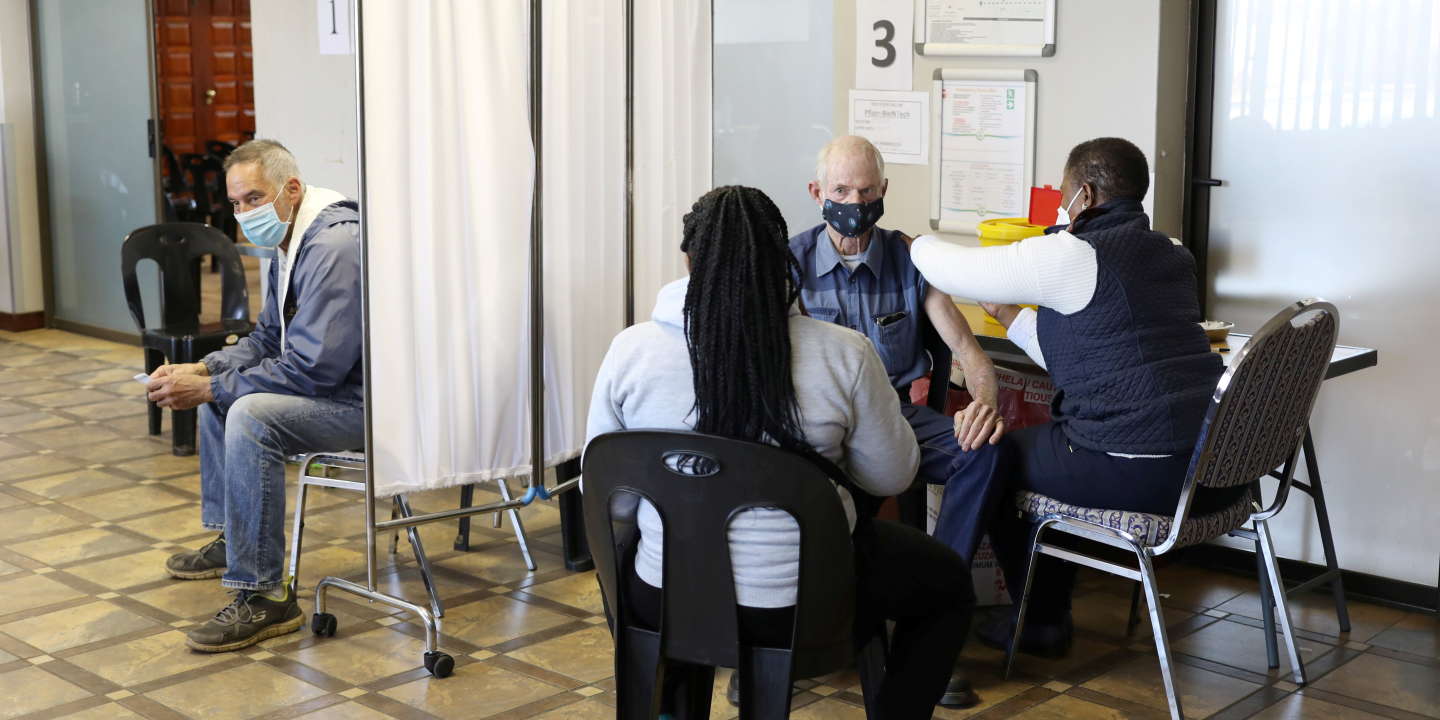 South African President Cyril Ramaphosa announced on Sunday June 27 new restrictions in the country, the most affected on the continent, to cope with the sharp rise in Covid-19 contaminations, caused by the highly contagious variant Delta.

South Africa, which is hit hard by a third wave, is “Faced with a massive resurgence of contaminations”, declared the head of state during a televised address, which painted a very dark picture of the situation.

Read also Covid-19: from South Africa to Uganda, an unprecedented influx of patients

“Our health services are working to the limit of their possibilities (…), there are very few beds available in intensive care », he added, before announcing that South Africa was now and for a period of two weeks at stage 4 of health alert, the last before confinement.

“All gatherings – whether indoors or outdoors – are prohibited”, with the exception of funerals, with a maximum of fifty people who can attend, continued Cyril Ramaphosa, specifying that alcohol sales were now prohibited.

The curfew already in place has been extended by one hour, from 9 p.m. (7 p.m. GMT) to 4 a.m. (2 a.m. GMT). Schools will close by Friday. “We are facing a devastating wave which everything indicates that it will be worse than the previous ones”, underlined the president.

The highly contagious Delta variant is the cause of the significant increase in coronavirus contaminations in South Africa, scientists announced on Saturday. First appeared in India, this variant “Now seems to dominate infections in South Africa”, Tulio de Oliveira, one of the country’s leading virology experts, told a press conference.

Gauteng, epicenter of the pandemic

With nearly 60% of the total number of infections, Gauteng, the country’s economic lung and most populous province, which is home to the administrative capital Pretoria and the financial center of Johannesburg, is the current epicenter of the pandemic.

Travel to or from the province for leisure purposes is now prohibited. Hospitals there are in a difficult situation and health authorities have started to evacuate patients to less affected areas. Shops will remain open to provide maximum support for the country’s economic activity, whose GDP collapsed by 7% in 2020.

South Africa, whose economy was already in recession before the pandemic, had put in place in March 2020 one of the strictest containments in the world. The vaccination campaign started with difficulty in February, and only 2.7 million people have so far been fully vaccinated. First identified in India, the Delta variant is now present in at least 85 countries, according to the WHO.