Original title: South Korean female reporter was forced to host the World Cup live broadcast and continued to host with a smile on her face 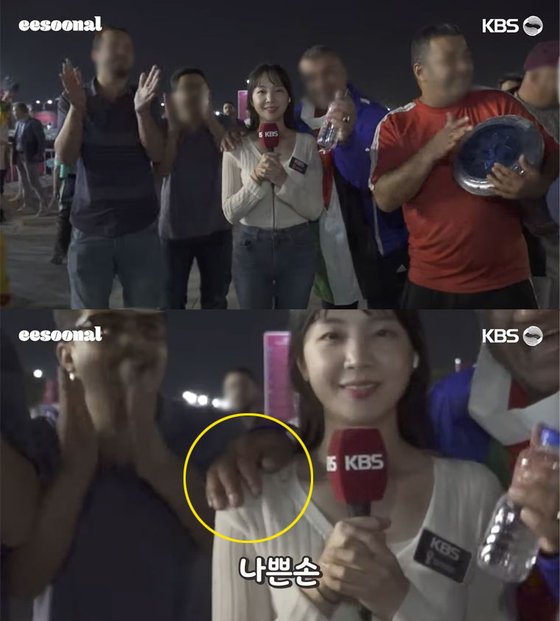 At that time, Zheng Yixiu was preparing to connect, and suddenly a group of foreign fans rushed to the camera. They sang, clapped, and beat drums, and the scene was once noisy. During the period, a man also forcibly hugged her shoulder.

Fans storm the camera to display the flag

In the face of emergencies, Zheng Yixiu did not rush, she started to connect with a smile, and tried to raise the volume to cover the noise. At this moment, a fan with a cigarette in his mouth suddenly opened the national flag in front of the camera. Then when he turned around and left, he deliberately bumped into Zheng Yixiu, but Zheng Yixiu smiled and insisted on finishing the recording. 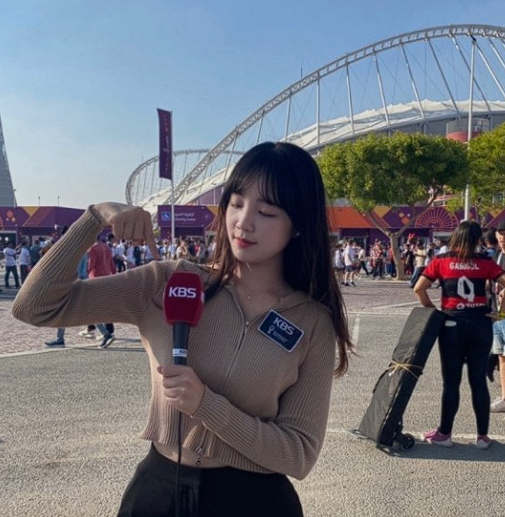 JAC is preparing another crossover for Russia: the timing of the appearance

‘Such’ nutritional supplements at night are rather poisonous