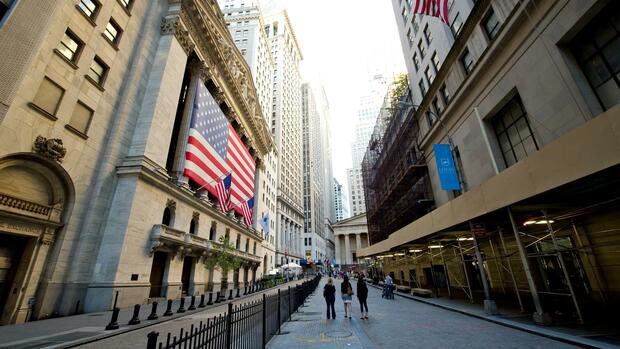 The S&P 500 and Nasdaq had already set new highs on Thursday, before a report about capped production targets for the German company’s vaccine Biontech and their US partner Pfizer partially wiped out the profits.

At first glance, there was also bad news for the markets on Friday: In November, US companies outside of agriculture only created 245,000 jobs, as the government announced. This is the weakest value since May. Analysts had expected an average of 445,000 new jobs.

In September there were 711,000 new jobs, in October 610,000. The fact that the dynamic of job creation is slowing after the waves of layoffs in the corona crisis could indicate that the economic recovery is taking longer than previously assumed.

“The return to normal will take some time in view of the infection situation. A vaccine needs to be distributed to get the service sector back on track, ”commented economist Thomas Gitzel from der VP Bank.

Three reasons for the rising prices:

See Also:  Loana “shares” a photo of her without any clothes clashing by her ex, what do you think?