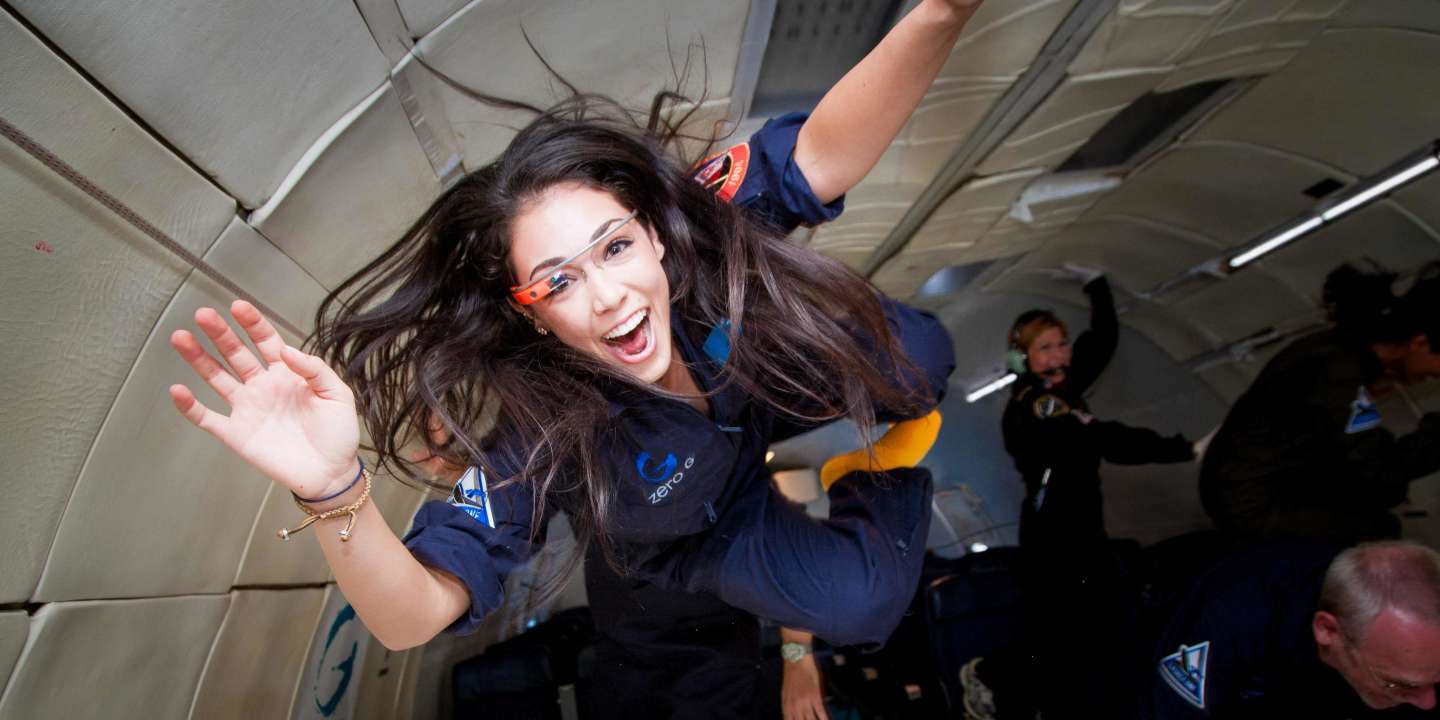 Four million dollars, or 3.3 million euros, for ten minutes of flight and four minutes in zero gravity. Now is the time to be the first tourist to board Jeff Bezos’ rocket, which will take off on Tuesday, July 20. The price is already twenty times higher than the 200,000 dollars billed for these future journeys. And that’s not all, since this amount, the result of a first auction, is only indicative. The final auction will take place online, Saturday June 12.

The lucky – and especially lucky – chosen one will leave with the reusable New Shepard launcher. When it reaches a height of 75 kilometers, the capsule will detach from it to continue its trajectory and cross the Karman line, which marks the symbolic entry into space, 100 kilometers from Earth. The apprentice astronaut will then be in zero gravity and will observe for a handful of minutes the curvature of the planet and the black sky, before the spaceship descends in free fall, slowed down by three giant parachutes and lands in the Texan desert.

Thus, Blue Origin, the company created by the founder of Amazon in the early 2000s, will be the first to offer a suborbital flight. Mr. Bezos will be a few months ahead of Richard Branson, the boss of Virgin Galactic, who is a pioneer in this field, but who is still testing his SpaceShip 2. The launch was announced for 2008; it will take place in 2022, because the development of its rocket ship, released at altitude by a special aircraft, is very complex.

To testify to the confidence he has in his project, Jeff Bezos will be one of the three passengers with his brother Mark, a response to Richard Branson, who has always said he wants to leave with his family from the first flights. It will then be necessary to fill the gap in terms of customers with Virgin, which, in fourteen years, has sold no less than 600 tickets, most often to stars and billionaires.

“These passengers will not be the first tourists, recalls Jean-Jacques Dordain, former Director General of the European Space Agency, since, between 2001 and 2009, the Russian agency Roscosmos made profitable its Soyuz flights to the International Space Station [ISS], located 400 kilometers from Earth, by selling the ship’s third seat. The newcomer stayed there for eight days, while the crew changed. ” Seven people did not hesitate to pay between 30 million and 40 million dollars. “It was an epiphenomenon compared to what is being prepared”, he adds. “The demand was there, but not the supply. ” A study conducted at the time estimated “To 50,000 the number of people per year willing to pay 200,000 dollars for a space flight”, tells Christophe Bonnal, expert in the launchers department of the National Center for Space Studies. “The trend must be appreciably similar today, but what is changing is the diversity of the proposals. “

You have 47.08% of this article left to read. The rest is for subscribers only.