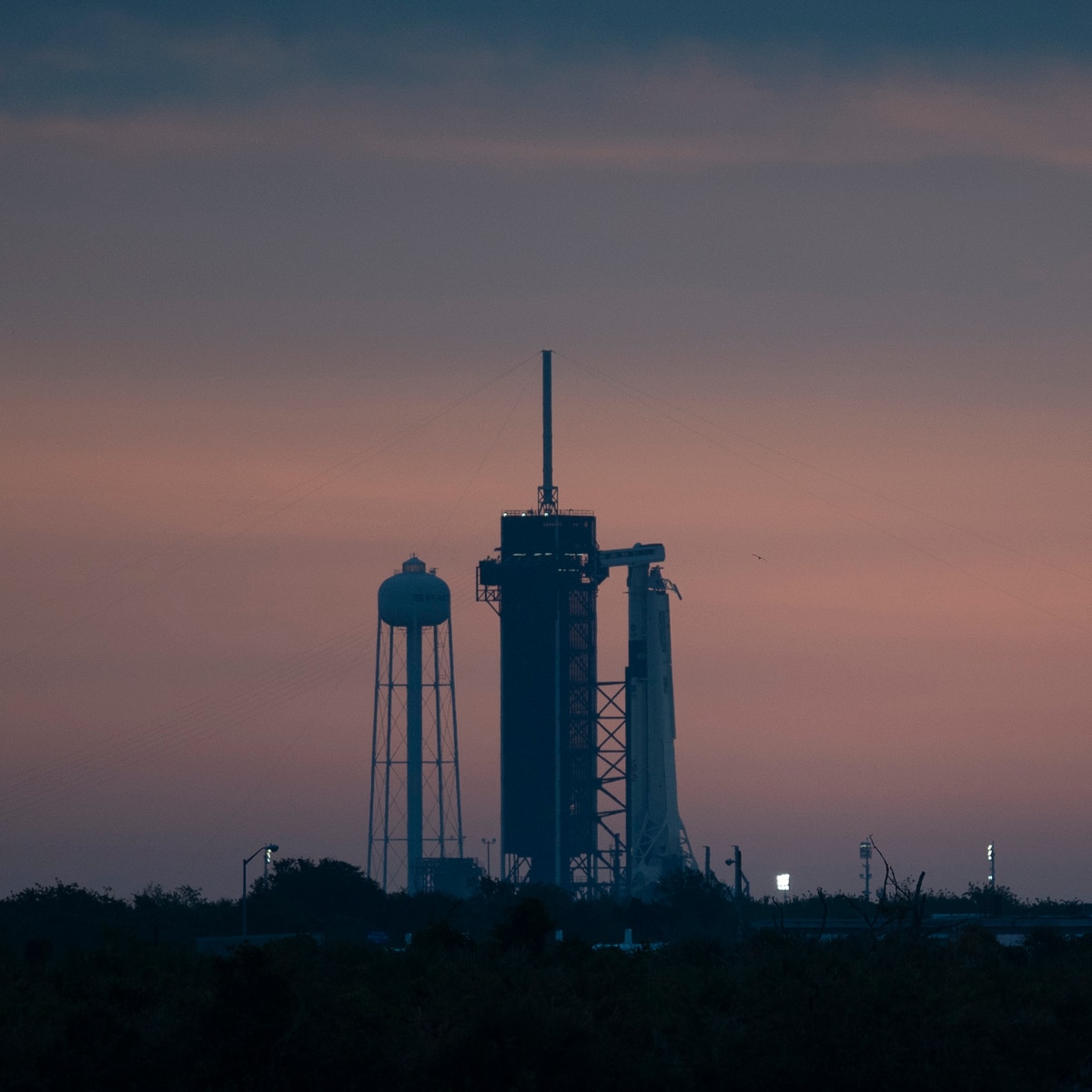 Launching a company rocket SpaceX With two NASA astronauts on board, he was suspended on Wednesday with less than 17 minutes remaining in the countdown due to the presence of storm clouds and the possibility of lightning.

The launch was rescheduled for Saturday afternoon.

The rocket – designed and built by SpaceX – was scheduled to take off Wednesday afternoon for the International Space Station, ushering in a new era of commercial space flight. It would also have been the first time in nearly a decade that the United States launches astronauts from US soil.

But the electric storms for much of the day they threatened to force a postponement, and the news was finally released that there was such an electrical charge in the atmosphere that the spacecraft carrying NASA astronauts Doug Hurley and Bob Behnken was at risk of being hit. by lightning.

“There will be no launch today – the safety of our crew @Astro_Doug and @AstroBehnken is our highest priority,” NASA Administrator Jim Bridenstine said on Twitter, using the official accounts of the two astronauts.

????️ No launch for today – safety for our crew members @Astro_Doug and @AstroBehnken is our top priority.

We’ll try, try again to #LaunchAmerica on Saturday with liftoff at 3:22 pm ET. NASA TV will begin coverage at 11 am. Join us again virtually: https://t.co/LO1sJwia2G

Both men were scheduled to travel aboard Space X’s Dragon capsule located on top of the Falcon 9 rocket., which would take off from the same platform used during the Apollo missions to the Moon half a century ago.

Both President Donald Trump and Vice President Mike Pence had attended to watch the launch.

The trip – a cherished dream of SpaceX founder Elon Musk – would have represented the first time that a private company has put humans into orbit.

It would also have ended NASA’s manned launch drought. Since the space shuttles were retired in 2011, NASA has relied on Russian spacecraft launched from Kazakhstan to bring American astronauts to the International Space Station and bring them back.

Trump did not comment on it at the moment and the White House did not announce whether the president would return to Florida for the next launch attempt.

Throughout the day, thunder was heard as astronauts made their way to the platform at NASA’s Kennedy Space Center. Shortly after the men climbed up to the capsule, a tornado alert was issued in the area.