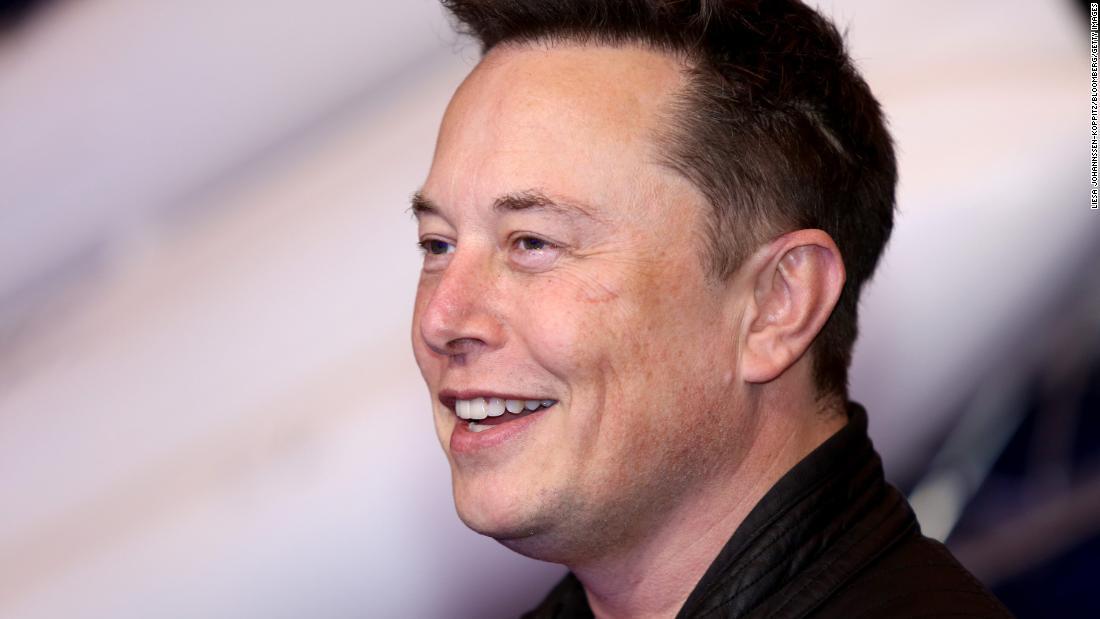 (CNN) — SpaceX won a $ 2.89 billion contract with NASA to build the spacecraft that will take astronauts to the Moon for the first time in five decades.

The fixed-price contract is an important vote of confidence for Elon Musk’s rocket company, as the space agency is placing much of the responsibility for its flagship manned spaceflight program on SpaceX. known as Artemis.

This Friday’s announcement is a blow to Blue Origin, the rocket company founded by Jeff Bezos, which had proposed to work as a “National Team” alongside corporate giants like Northrop Grumman and Lockheed Martin to design and build a moon landing module, and for Alabama-based Dynetics, which had submitted its own proposal. But eventually, SpaceX won with its offer to use a spacecraft that the company is already developing on its own in South Texas.

That vehicle, called the Starship, is also the mainstay of Musk’s personal goal of landing the first humans on Mars. Test flights of the early Starship prototypes have ended in explosions, but the company is rapidly building new test vehicles.

Last year, NASA announced three different contracts for the development of the lunar landing module, which were awarded to the “National Team” of SpaceX and Blue Origin, with the expectation that each of the companies would work to materialize the operational vehicles and compete. each other in terms of price and technology.

Lisa Watson-Morgan, director of NASA’s Human Landing System or HLS program, said during a news conference Friday that NASA had “supported each partner, providing design support analysis, subject matter experts, and evidence” for all those providers during that phase.

See Also:  Converting PlayStation 2 is now a piece of cake

Watson-Morgan added that NASA will continue to monitor closely as SpaceX continues its development, “ensuring that this system will be safe for our astronauts.”

Boeing is building another key element for the Artemis program: The Space Launch System or SLS, a gigantic rocket designed to carry the Orion crew capsule to the Moon.

Frustration of the space community

Many members of the space community they have expressed their frustration by the fact that NASA has stuck to the SLS program, considering that SpaceX’s Starship would theoretically be capable of completing the entire mission. In addition, the SLS development program is billions of dollars over budget and years behind schedule.

NASA said SpaceX will also have to conduct an unmanned demonstration mission, landing the Starship on the Moon, before the astronauts fly aboard.

Friday’s surprise announcement that SpaceX would be the sole contract holder comes after the space agency struggled for two years to convince Congress to adequately fund the moon landing module development program.

The space agency confirmed that price was a major factor in its decision to go ahead with a single contractor.

The Artemis contract announcement indicates that NASA is willing to place immense trust in SpaceX, which has had a history of clashes to the space agency for their rocket development strategy, which is to go fast and break things.

But in recent years, the company has worked closely with NASA on landmark achievements, most notably manned spaceflight in SpaceX’s Dragon vehicles, which began last year and have carried astronauts on two flights to the Space Station. International, with a third scheduled for next week. The Crew Dragon marked the return of manned spaceflight from US soil for the first time since 2011.

SpaceX was also previously selected to build another version of Dragon to carry cargo to Stargate, the space station that NASA plans to put into orbit around the Moon to support a future lunar base where astronauts can live and work for extended periods.