“Spanish politicians are better than the writers of the television series”

Until two thirty in the morning this Sunday, Iñaki López (Portugalete, Vizcaya, 46 years old) was on the air, as every Saturday. And today the popular Basque presenter has another appointment with his audience at the head of ‘Let us say I speak of Sabina’, an awaited three-episode documentary that premieres the payment platform of Atresmedia (Atresplayer Premium) to discover the most personal side of the polyhedral and legendary Joaquín Sabina. “We have not made a documentary solely for the ‘sabineros’. We have paralleled his long history with the many changes that have occurred in this country, “says Iñaki López himself. The Basque presenter recalls that “Sabina started making music in the early 1960s with a ‘rock and roll’ band in her town” and that from then until now the social and political changes have been substantial.

–Are you a fan of Sabina?

–I have to admit that I have never been a member of the ‘sabinera’ community, so Joaquín Sabina has been a discovery for me. Unlike my wife, Andrea (Ropero), who has been an expert, knowledgeable and enjoying the Sabina universe since the night of time. Although, logically, Sabina has been present in the soundtrack of my life, as she is in that of almost all Spaniards.

“What have you discovered?”

I have fallen more in love with the person than with the character. It seems to me that Joaquín Sabina is one of the freest spirits in this country. He has always said and done a little what he wanted, and he has never betrayed his principles. I admire him even more for that than for his brilliant artistic side. Not belonging to his inner circle frees you and allows you to face both the report and the person in a much more free way. We did not want to do a documentary tribute, as if he were about to leave this world, but to know all the ins and outs of someone who is, most likely, one of the most important living creators that Spain has right now.

–They have been presenting ‘La Sexta noche’ for more than seven years. What does that program have?

–To the politicians of this country, who are better than the writers of the television series. In the end, there is not a week that does not provide us with an enormous amount of news, scandals, corruption, encounters, disagreements, failed elections, truncated approaches … It is a constant soap opera, and the plots continue to renew. This means that interest in politics has greatly increased in recent years. In fact, in the last eight, politics has changed more than in all the previous ones since 1975. And since then it has rained its own.

– Is there a collaborator of the program that drives you crazy, that misplaces you more than you need?

–All are very volcanic, very visceral people, and I think that is also important. I like that the gatherings are dynamic and that there is discussion, but I do not like that it descends to the personal field. That is something that we usually cut from minute one. In some way, we not only choose collaborators for directing important media, for a long career in the profession, or for having discovered serious cases of corruption, but also because they are very well-known people on television, who know how to communicate, and who have many contacts. Many times we cannot access a Prime Minister or a minister, but some of the people we have in the program are close to these relevant people.

–Do you do meditation or prepare in any way to endure so many hours of tension and anger?

-It is not that either. People often think that anger is the constant of the program, but if you look closely ‘The Sixth Night’ lasts five and a half hours, and the moments of confrontation are very punctual and brief. I don’t care if there is a confrontation of opinions, but our program also has interviews, reports … It has its rough moments, but they are not so constant. In the end, it’s only a couple of minutes between nine-fifteen and two-thirty in the morning.

How have you seen the political class during the current complex situation?

–It has disappointed me a little, because I hoped that a pandemic that is historical, and that is going to give rise to a crisis that is also historical, would have made politicians more eager to leave their hair on the cat flap, to negotiate, to reach agreements for the common good … But I see that no, that in the end they are all using this serious crisis to increase the differences, direct messages to the gallery, to their own public, to tense, to twitch … Right now there is an atmosphere of tension. on the street that has a lot to do with the behavior of politicians. In fact, many are behind this continuing to happen. It seems that they are increasingly interested in the constant tension on the street, and I, of course, am quite discouraged both by the management that has taken place by the central government and by the behavior of the oppositions. I expected a lot more from everyone. If the pandemic were to tell me at first, I would not have believed it. I was surprised and it was bad.

–How has it been and how do you manage the ‘job separation’ of your partner?

-In the end, we live together, we have a child, and ‘The Sixth Night’ was no more than another five and a half hours of living together. Andrea received an offer that she could not reject from ‘El Intermedio’, which is my favorite show, without a doubt. She had the opportunity to report and grow as a professional, and I was the first one who encouraged her to take the leap. Logically, she had her reservations, because we had been with ‘La Sexta noche’ for seven years, but now she is very happy.

Pepe Reina applauds the release of “gentecilla” at the Vox demonstration 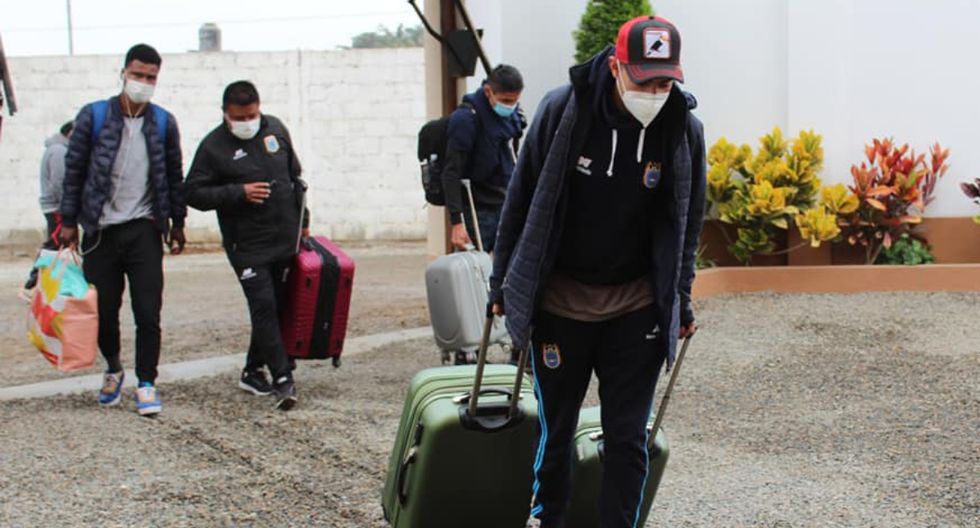