The Chinese company, Oppo, introduced its latest Reno6 Z phone, which is located in the middle category in Thailand, which is the successor to the Reno5 Z phone that first appeared a few months ago.

Reno6 Z, like most of the smartphones released, has adopted the perforated screen design. Aside from the camera hole in the upper left corner, the smartphone, which has an almost edge-to-edge screen, has a screen-to-body ratio that pleases users thanks to its thin body.

Quoting a 91mobiles report, the Oppo Reno6 Z, like other phones in this series, comes with an attractive Reno Glow design on the back with a vertically arranged triple camera module, while the front carries a punch-hole selfie camera on the top left. 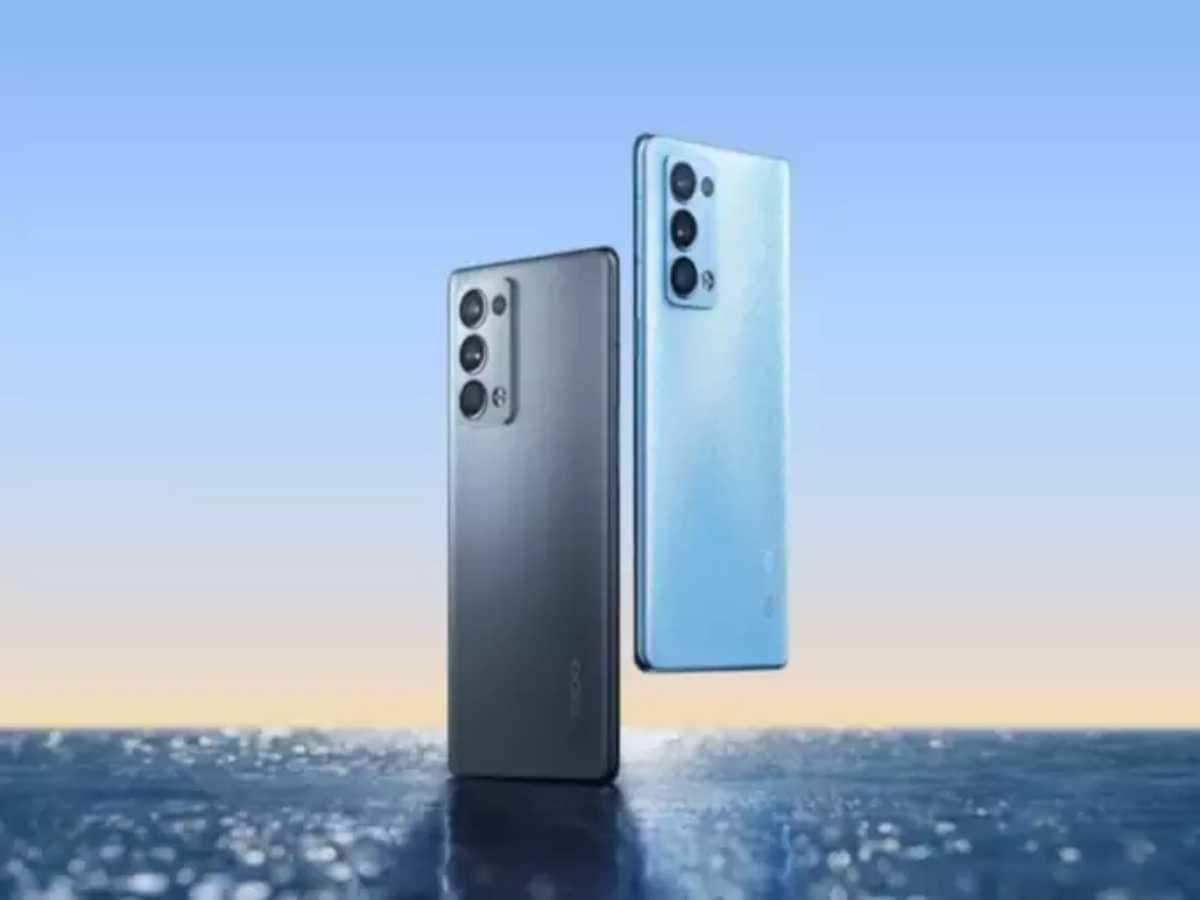 As for its specifications, the phone has a 6.4-inch AMOLED screen with FHD + resolution, 60Hz refresh rate and 800 nits brightness, in addition to a 32-megapixel selfie camera in the upper left corner, which is capable of recording 1080p video at 30 frames.

At the back there is a camera unit with a main sensor of 64 megapixels, and two others, the first with an ultra-wide angle, and the other with a macro resolution of 8 and 2 megapixels, respectively. The camera allows 4K video recording at 30fps and 1080p video capture at up to 120fps.

The phone works with a Dimensity 800U processor, in addition to 8 GB of RAM and 128 GB of internal memory.

Its battery comes with a capacity of 4310 mAh, in addition to a 3.5 mm headphone jack, the phone also runs Android 11 with the Oppo ColorOS 11.1 interface.

In terms of connectivity, the Reno6 Z offers support for 5G, 4G LTE, dual-band Wi-Fi and Bluetooth v5.1, and it also has USB Type-C connectivity.

In addition, the Reno6 Z also has an in-screen fingerprint sensor along with the Face Unlock option, while Oppo has not revealed the price and availability of the Reno6 Z.

The company had recently faced a patent problem, as Nokia filed a lawsuit against it, following the infringement of patents and intellectual property.